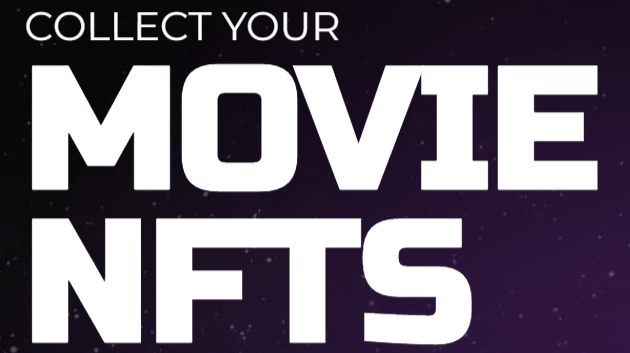 BITFLIX Will Soon Be Offering an Amazing Opportunity to Own a Piece of Film-Making History!

And No, this isn't Hype! 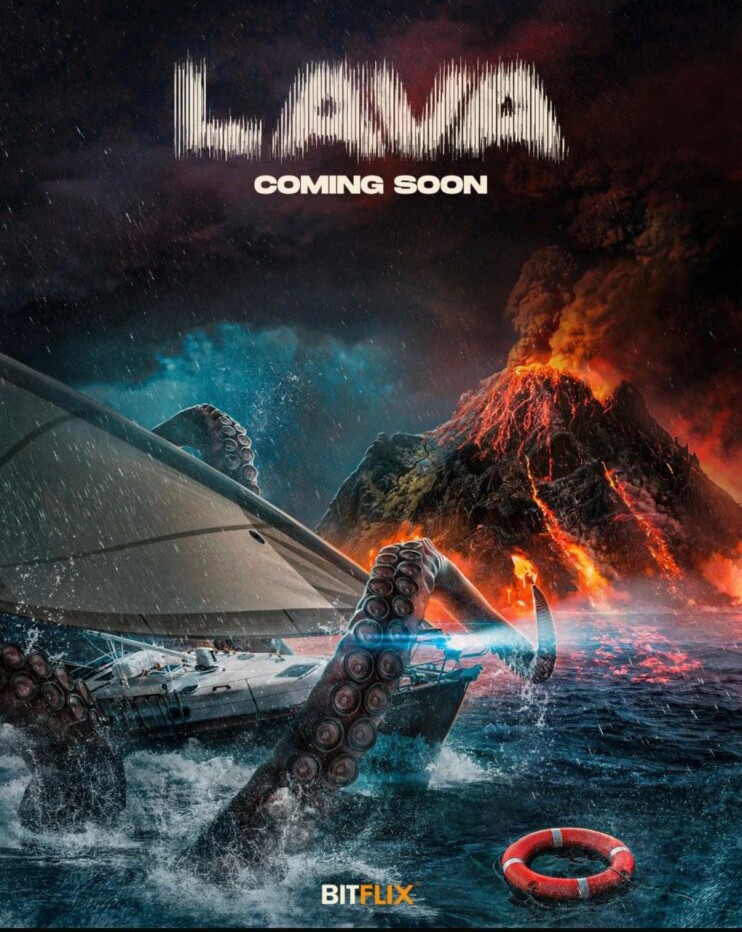 Once again, BITFLIX has made history in the Blockchain NFT Movie business, with the recent movie LAVA ( Soon to be Released ), directed and written by Bitflix's founder, Tiger Miller. LAVA is both a breakthrough for blockchain, but also for the actor, Joseph Baena.

For those of you unfamiliar with the name Baena, Joseph Baena is one of three sons of the great action star, and Former Governor of California, Arnold Schwarzenegger.

LAVA will be a great addition to the platform BITFLIX and will make a statement that will be hard to beat!

Joseph and Tiger Miller, along with BTFX's teams are proud to announce an amazing opportunity to own some very exclusive LAVA NFT drops from this amazing breakthrough NFT Movie production. 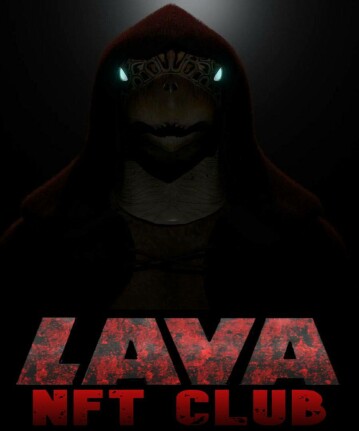 This upcoming movie release is great news, but the investor in us is more curious about the analysis behind the potential value of owning such an original NFT. Right?

Owning and buying such an NFT from an aspiring actor such as Joseph Baena, especially from his first movie debut could prove to be a highly advantageous move for the opportunist Movie memorabilia collector. Not to mention NFT collectors who spot golden opportunities in such offerings as LAVA's NFTs. NFT collectors are well aware of the possibility that these NFTs could become very sought-after collector pieces. Especially over time.

Letting our imaginations run wild, and thinking back to the history behind Arnold and his first movie, Conan the Barbarian, one could imagine if LAVA was Conan and Conan was filmed and released with a special NFT drop.... .  .   .     .   I think you can see where this kind of thought process could lead someone to think that perhaps owning one of these NFTs could, could, more than likely, become extremely valuable in the far future.

Note we used the word "far", because hypothetically if you did own a Conan NFT released in 1982, (Yes! We know NFTs didn't exist back then) just play along, ok? Such an NFT could potentially become extremely rare and very valuable to collectors.

If you did own an NFT collector's item from 40 years ago, maybe of some behind-the-scenes footage of Arnold flexing or laughing it up with cast members and crew, then you would own a piece of history from the making of that Iconic Classic.

Who knows what a hypothetical Conan NFT could be worth today? A set of 5 poor-quality polaroids from the Conan the Barbarian movie recently sold for 431$USD on iCollector.com.

What would these Joseph Baena LAVA Movie NFTs be worth in 40 years?

Unlike polaroids, NFTs don't fade or become aged. The quality remains the same today as it would be 100 years from now.

The point is, that buying a LAVA NFT could prove to be a very smart idea and at the very least you would own a piece of the chronology of Blockchain, BTFX, and of a new rising star in his first main role, Joseph Baena!

This amazing NFT Movie breakthrough is a statement to the success of BITFLIX and for the actor Joseph Baena! We suggest learning more about BTFX by visiting https://bitflix.io/ or by visiting Bitflix's Telegram.