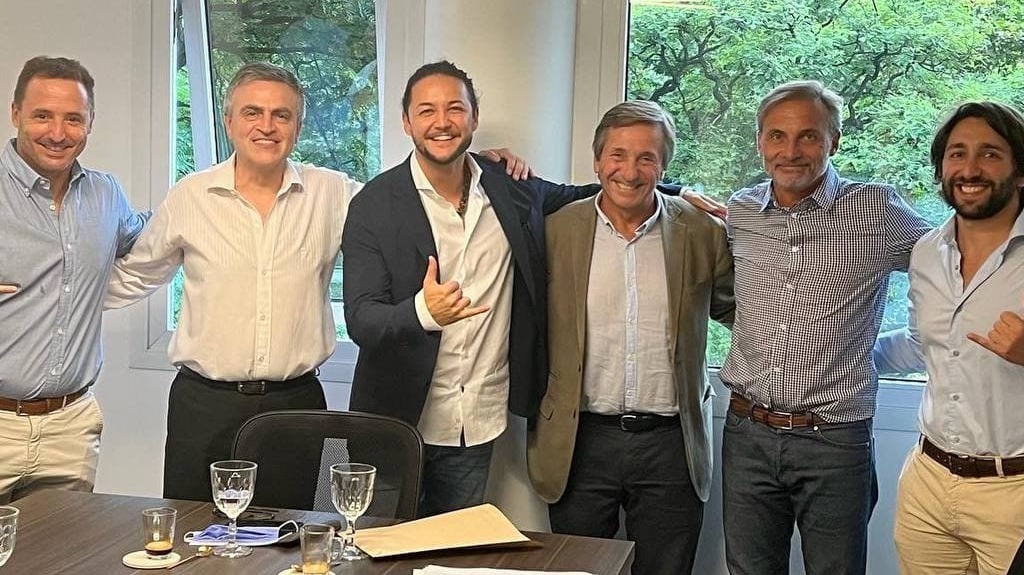 Exclusive NFT Deal with DaoMaker and Tiger Miller of Bitflix.

Diego Maradona’s Family Shocks the Soccer World by signing an Exclusive NFT Deal with DaoMaker and Tiger Miller of Bitflix.

One of the biggest events in Soccer history comes from one of the most elusive and legally complicated NFT deals ever accomplished.

Get ready for The first officially licensed Maradona NFT release!

The signing of the late legend Diego Maradona and his images for an upcoming DAOMaker NFT release was procured by the CEO of BitflixNFTs, Tiger Miller.

Through his hard work and Maradona’s family support, Tiger was able to seal the deal on this NFT release which has been almost impossible to land for a multitude of reasons.

While the controversy behind these images has finally been settled and the officially licensed Maradona NFT release is set to debut, people are still asking how Tiger Miller managed to land this groundbreaking NFT deal.

According to an interview with Tiger Miller on Beta Syndicate about the NFT deal, he stated, “It is (was) the Chinese year of the tiger, to which I owe my name, although my network is fairly resourceful when it comes to celebrity, I just try to keep my head down. Work hard. Get lucky.”

Amazingly enough, the Maradona family has even taken part in holding contests with the BitflixNFT community, with TikTok challenges and fun enticements to earn Maradona NFT prizes and more.

While a longtime partner of Diago continues to make claims about images in the family’s collection, a legal court decision basically ended the dispute, but where there is money and opportunity, there are also people willing to try to cash in on what they legally have no rights to.

Diego was a huge loss to Soccer and to his fans, but even more so to his family. Diego’s funny and charismatic self can still be seen in the faces of his family members and to know they made this deal with their hearts, not their pockets, makes these NFTs even more valuable.

Congratulations to everyone involved! To buy Maradona NFTs in this exclusive Officially Licensed debut, go to their discord right now! https://discord.gg/bitflixnfts