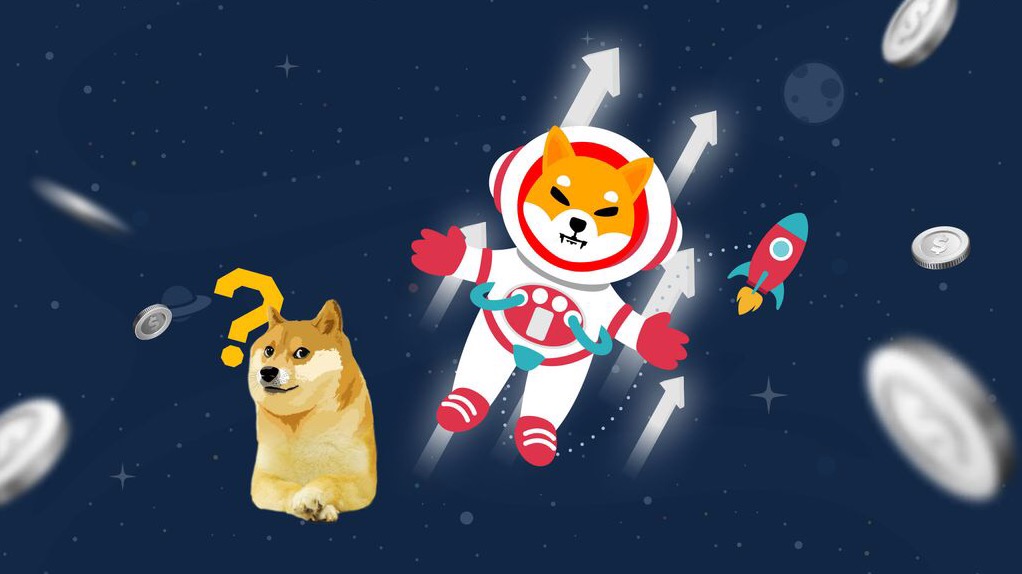 Well the SNL show went according to the plan. The sheep were sheared.

Wonderful show with NLP elements. Elon was on fire and played in pre-memorized sketches with rehearsed dialogues. What could have gone wrong?

Well, there is another important person in crypto. He is certainly not the Technoking or the emperor of Mars. He doesn't have half a million followers on his Twitter account. But one of his tweets thwarted the expected native Doge. This man is Barry Silbert, founder of the Digital Currency Group and Grayscale.

On May 8th he tweeted:

He shorted Dogecoin and its price began to decline even before Musk's show on Saturday.

So... It looks like the limitless potential of Elon Musk's magic tweets was not so endless. Against the backdrop of all this doggedness, large Bitcoin withdrawals from Coinbase and Kraken were noted.

All this resembles a distraction on the eve of a real “To The Moon”.

Not for DOGE, but for BTC.

I tend to think that cryptocurrencies managed through Twitter are not at a mature technology level.

But that's not it.

In addition to DOGE, many more shitcoins have appeared in the world on the topic of bogus dogs. One such shitcoin SHIBA INU calls itself nothing more than the Dogecoin Killer, which was listed on KuCoin, Huobi Global, Binance. By the way, listing on Binance is not cheap at all and costs $1M, other exchanges are not much cheaper.

But Shiba Inu doesn't care. Yesterday, this shitcoin reached the 30th line of Coinmarketcap, and today it climbed to 19th place, showing a daily growth of 88%. Man, a shitcoin with a galactic total supply of ONE Quadrillion is rocketing! HOOOOW?