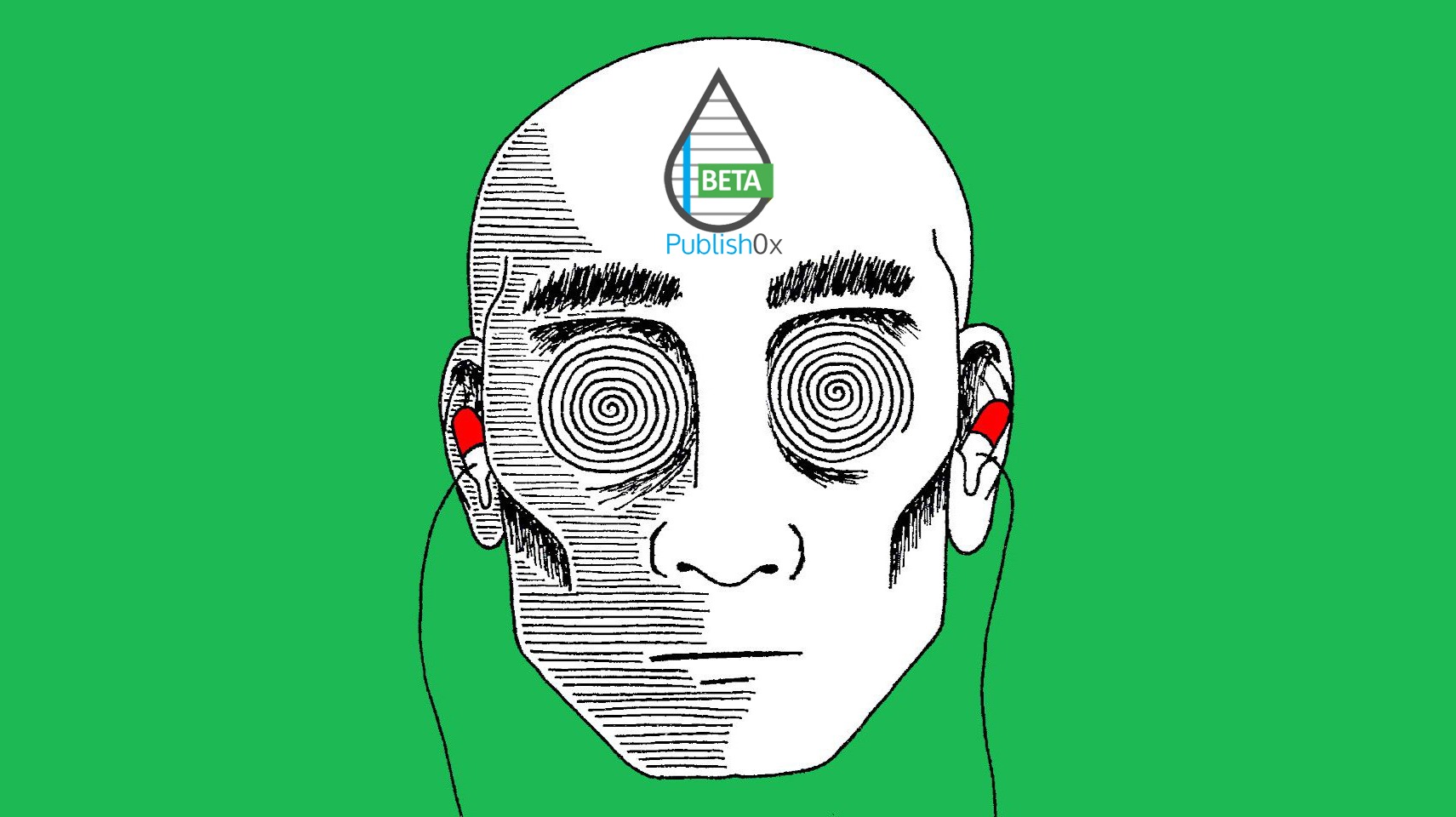 Welcome to The Brave New World

This was the slogan of the World Economic Forum.

Of course this “bright future” will not happen in one day, some time must pass.

Microsoft is about to delight us with progress towards this new better life. The company has begun testing of a new cloud service called Cloud PC. With its help, users will be able to connect to virtual desktops from different devices. The launch of this service may take place in the coming months.

Naturally, it will be possible to interact with the Cloud PC service only by subscription. Users will be able to choose between different rates that differ in the amount of RAM and disk storage.

This service will allow users to access full-fledged workstations with Windows 10 and other applications, even on outdated computers, since downloading a virtual desktop requires significantly less resources than running similar software products locally.

Cloud service can be launched in June-July this year. In July, the Microsoft Inspire conference is due to take place, it is possible that the official launch of the Cloud PC will take place at this event.

Everything goes to the fact that the sale of desktop operating systems will be gradually phased out.

Over the next 10 years, the production of devices with Windows 10X and Cloud PC on ARM will grow, and the production of full-fledged computers on x86 will gradually decline until it completely stops. As a result, you will have no privacy and your disk with your documents and photos will be only in the cloud. But (good news!!) laptops will become much cheaper.

The scariest part is that this service can be turned off at any time for whatever... not renewing the monthly payment, for example. And with this disconnection you will lose all your files. By 2030 such computers will not have physical connectors for external drives, so you won’t be able to backup your files onto a USB flash drive. And by that time there will be almost no flash drives.

And since people starting to get rid of paper books, there will not be books, as well as music, films, works of art, which by that time will be turned into NFTs. And all of that can be turned off one day if you don’t obey.

Bill Gates always cares about us.