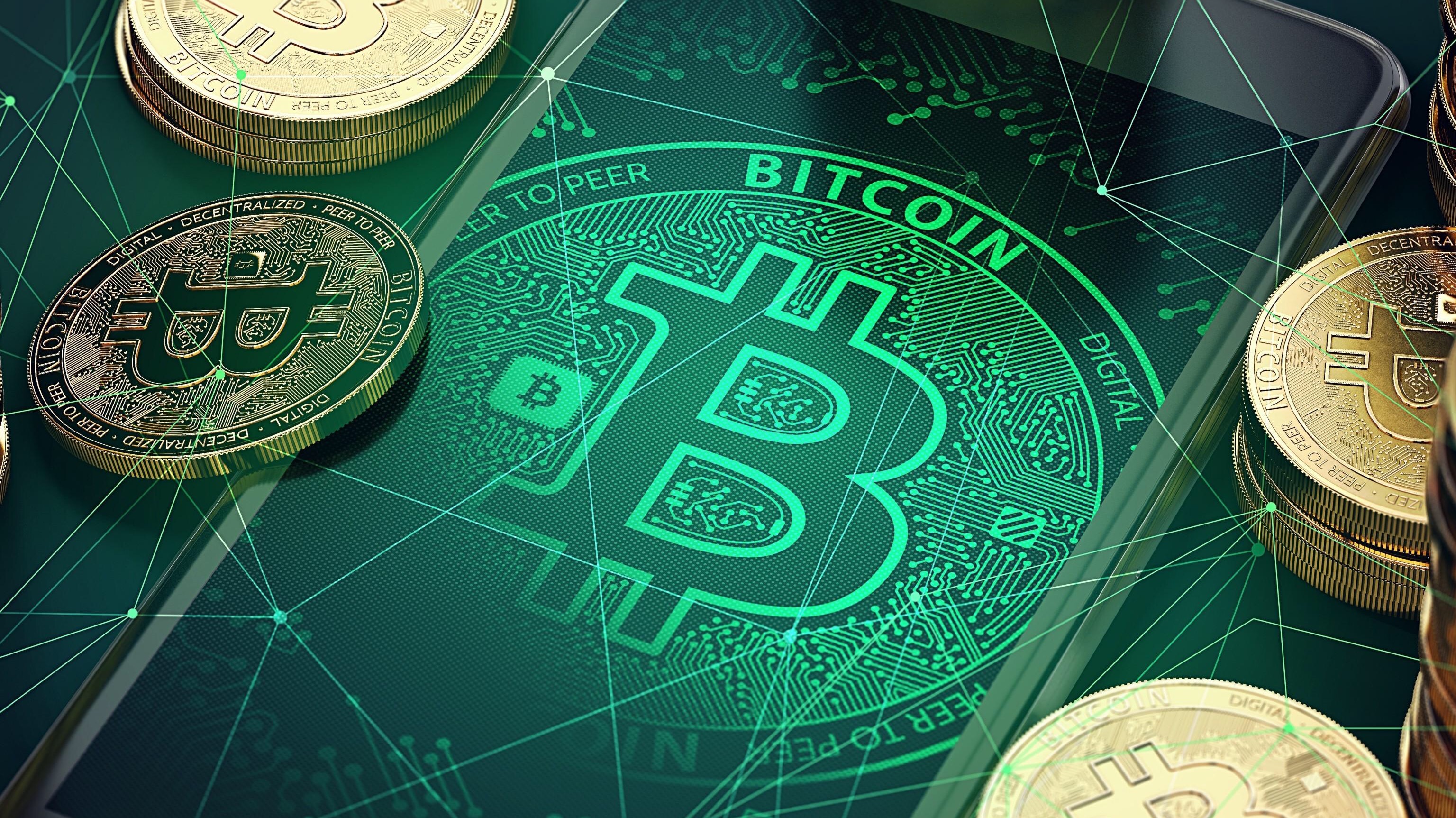 The Truth About High Yields: They Just Want Your Bitcoin

Cryptocurrency capitalization has crossed the $2 trillion mark and continues to grow mainly due to altcoins.

At the same time, the attraction of investments in blockchain and crypto startups is growing. In the first quarter of 2021 alone, the total amount of funds raised from 129 startups amounted to $2.6 billion, which is $300 million more than in the entire 2020. Last year, 341 startups in the industry raised a total of $2.3 billion for the full year.

According to the Bloomberg report, venture capitalists have switched from financing high-tech projects in the IT field to financing cryptocurrencies.

Blockfi closed a massive $350 million Round D in March, which valued the company at $3 billion.

Dapper Labs announced in late March that it had closed a $305 million funding round, which put the startup's valuation at $2.6 billion.

Blockchain.com has received $300 million in funding as part of its Round C. Since the latest round of funding the company has grown to 5.2 billion in valuation.

The Blockfi Inc project is a cryptobank that takes genuine Bitcoins from you as a deposit, or exchanges them for its stable candy wrappers and offers you a yield of 8.6% per annum for 10 years. It is quite a suitable business for those who do not know what cryptocurrencies are, why they were created, and that they immediately lose all their advantages as soon as you transfer them from your cold wallet. Think how much Bitcoin will be worth in 10 years? Well, obviously it will give more than 8.6% per annum.

Dapper Labs, the creator of CryptoKitties and NBA Top Shot, invites you to spend your hard-earned Bitcoins buying worthless NFTs. Users buy cards (all of them in NFT format), from which they can assemble their collections. Some already cost $250,000. The project was launched in October 2020, since then 3 million transactions for $500 million have passed.

Blockchain.com is the world's largest crypto-scam in terms of the number of participants. BC is offering a yield of 13.5% per annum. It would be understandable if people were willing to take on an increased risk by investing their dollars or USDT at 13.5% per annum in a well-known large company. But giving your bitcoins to someone in exchange for the promise of convenient storage or exchange for virtual basketball cards is a completely unjustified risk. Bitcoin is only yours when you have it in your cold or hardware wallet. Everything else is a risk.

Satoshi Nakamoto has created a monetary system that does not imply trust in outsiders, and venture capitalists channel billions into projects that you somehow have to entrust your bitcoins to. They do not invest in evolution but the degradation of the crypto industry.