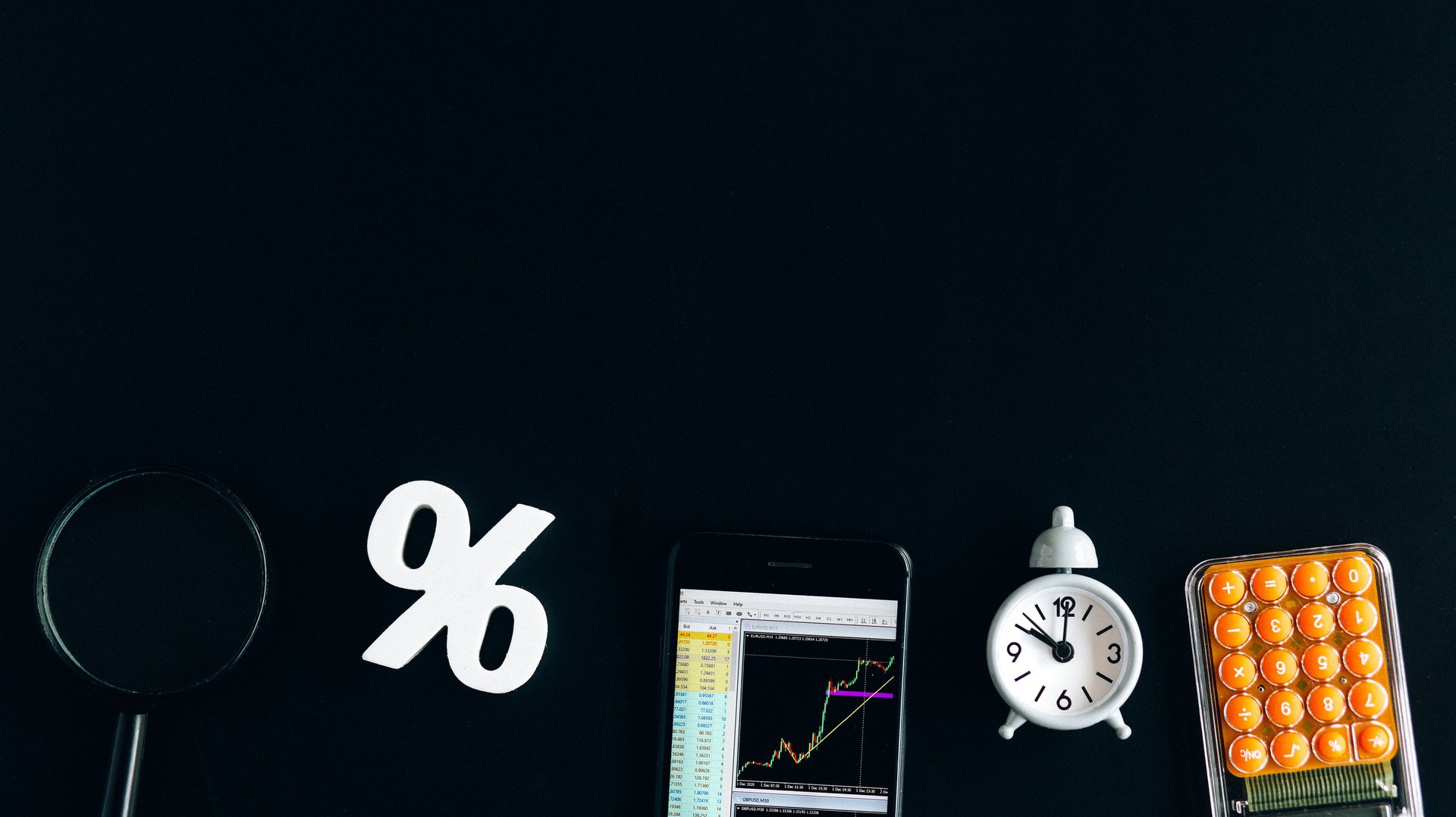 The “Fundamentals” Behind Bitcoin

In one of Clubhouse’s cryptocurrency rooms an experienced stock market trader asked for a microphone. And he asked a question about Bitcoin. He was perplexed that everything he hears about bitcoin from crypto enthusiasts looks like religious enthusiasm and unhealthy euphoria. And he asked the question: is there something scientific behind Bitcoin, some kind of fundamental analysis, for example? Where is the guarantee that this is not a bubble and it is about to burst, and everyone will not be deceived?

You see, some people, who call themselves serious investors believe that there are “fundamentals” behind stocks. Sure, there are.

Tesla Inc posted $721 million in profits in 2020. With a capitalization of about 700 billion. Do you guys know what the P/E ratio is? It's the ratio of capitalization to annual profit. The classical "fundamental" ratio is 7. Well, it used to be 7, before the market lost its mind.

If the P/E ratio is less than 7, and the company does not have significant liabilities or legal conflicts then its shares can be considered for acquisition. The company is considered to be undervalued.

Investors also believe that if the markets are growing (or there is a shortage of goods in the market and there are fundamental reasons for the growth of the market for goods produced by the company over the next five years), then you can buy shares of a company whose P/E is 10 or even 14.

Further, everything above 14 is a signal to exclude the company's securities from the purchase plans. Of course, there are exceptions everywhere, but the general approach before (when the market was not yet so similar to a real bubble) was basically like that.

Do you think the other players have P/E equal to the recommended (7)?

Apple’s is 34. Do you know what that means? What if you buy the whole Apple corporation now for $2.14 trillion, with an operating profit of $66 billion, then the investment will pay off in 32 years. With such a yield of 3.125% per annum and another dividend of 0.67%, any reasonable crypto investor would be better off buying KCS or ETH, not to mention Bitcoin.

More than a third of the companies that form the S&P500 spend half of their income on servicing loan and bond obligations. A quarter of the companies in this index have negative earnings. But their shares are going up 🤷‍♂️

As for me, my opinion on Bitcoin and its collapse is simple. There is no point of wasting time discussing a non-existent problem. 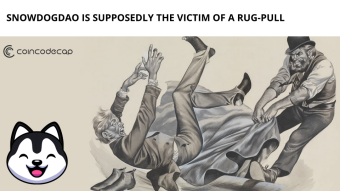 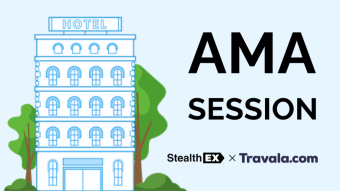