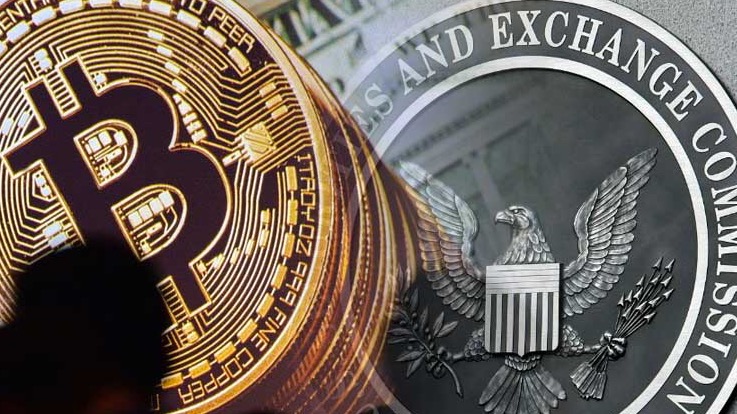 SEC Commissioner Hester Peirce (widely known among crypto enthusiasts as the crypto-mom) compared the possible ban on Bitcoin with the closure of the Internet. She stated that governments would be stupid if they tried to do this. “I think we were past that point very early on because you would have to shut down the internet. I think that it would be a foolish thing for the government to try to do that.” 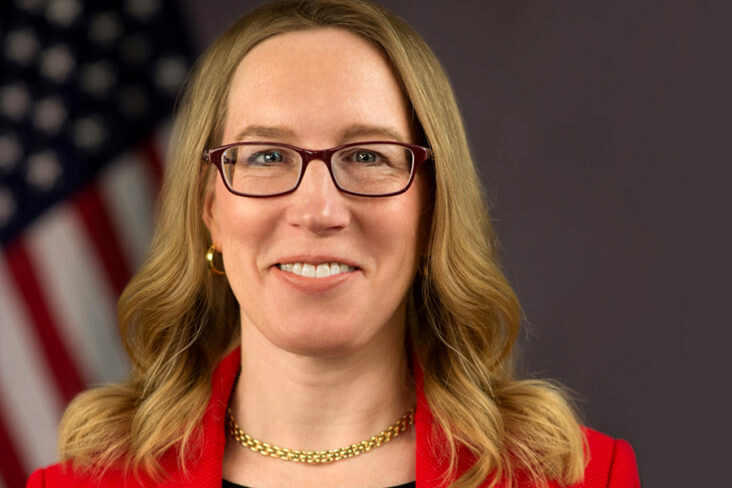 Hester Peirce does not exclude the possibility that governments will outlaw Bitcoin, but given the number of people who already use it and how many institutional investors have come to the market, it will be useless. People will continue to use it, and such bans will lead to the United States losing its global leadership in blockchain technology and digital money.

The inconsistent actions of the SEC and other regulatory agencies in the United States have already led to the country losing its leadership in digital finance. And the US government is reportedly concerned that the Chinese digital Yuan could threaten the US dollar's status as the world's dominant reserve currency.

And another interesting quote from Bloomberg: “The US government is tightening control over the Chinese digital yuan. Some government officials are concerned that the digital currency of the Chinese central bank "could launch a long-term attempt to topple the dollar as the world's dominant reserve currency."

The United States believes in old obsolete dogmas, which include the entire arsenal of outdated means, such as control, sanctions, and prohibitions. How can the US “tighten control” over the Chinese digital yuan? Ban it?

SEC CommissionerHester Peirce noted that the SEC is now in a transition period with a new chairman Gary Gensler, after which the transition to more balanced interaction with crypto projects will begin. “That will make a big difference in this question of whether and when an exchange-traded product gets approved,” the commissioner expressed her opinion.

It is possible that after the approval of Gary Gensler in office, the SEC will end its practice of crusading against crypto projects, like Telegram or Ripple.

And I agree with the crypto-mom. Any bans in the crypto industry lead to budget losses and the loss of position in the most important industry - crypto finance.