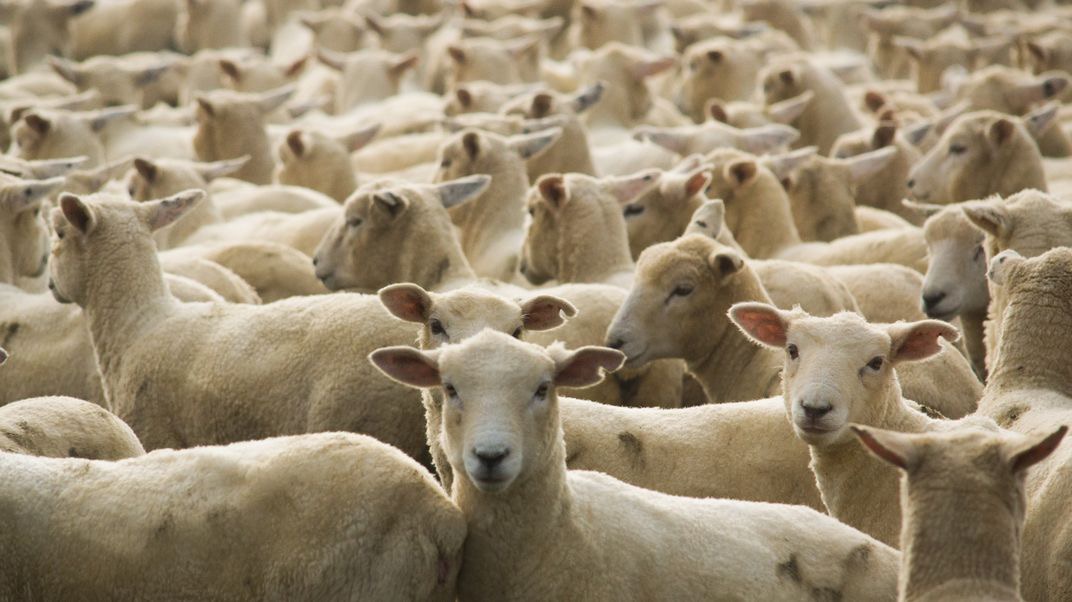 Musk, His Flock of Sheep and The Power of Stupid People

Two days ago the self-proclaimed imperator of Mars who declared that Bitcoin is an enemy of the environment continued the topic: "The company is looking at other cryptocurrencies that use <1% of Bitcoin's energy."

The army of Musk's followers reacted instantly, trying to predict the next asset that the irrepressible TechnoKing is going to promote. And guess what? Of course, they found it.

Having rummaged through the shitcoins on the market cap, a group of Musk's cultists discovered the most environmentally friendly project - the NANO cryptocurrency. It uses the POS consensus algorithm and, according to the developers, it is the most energy-efficient cryptocurrency.

Yup, it's that Nano that can't fix their network issues since March. 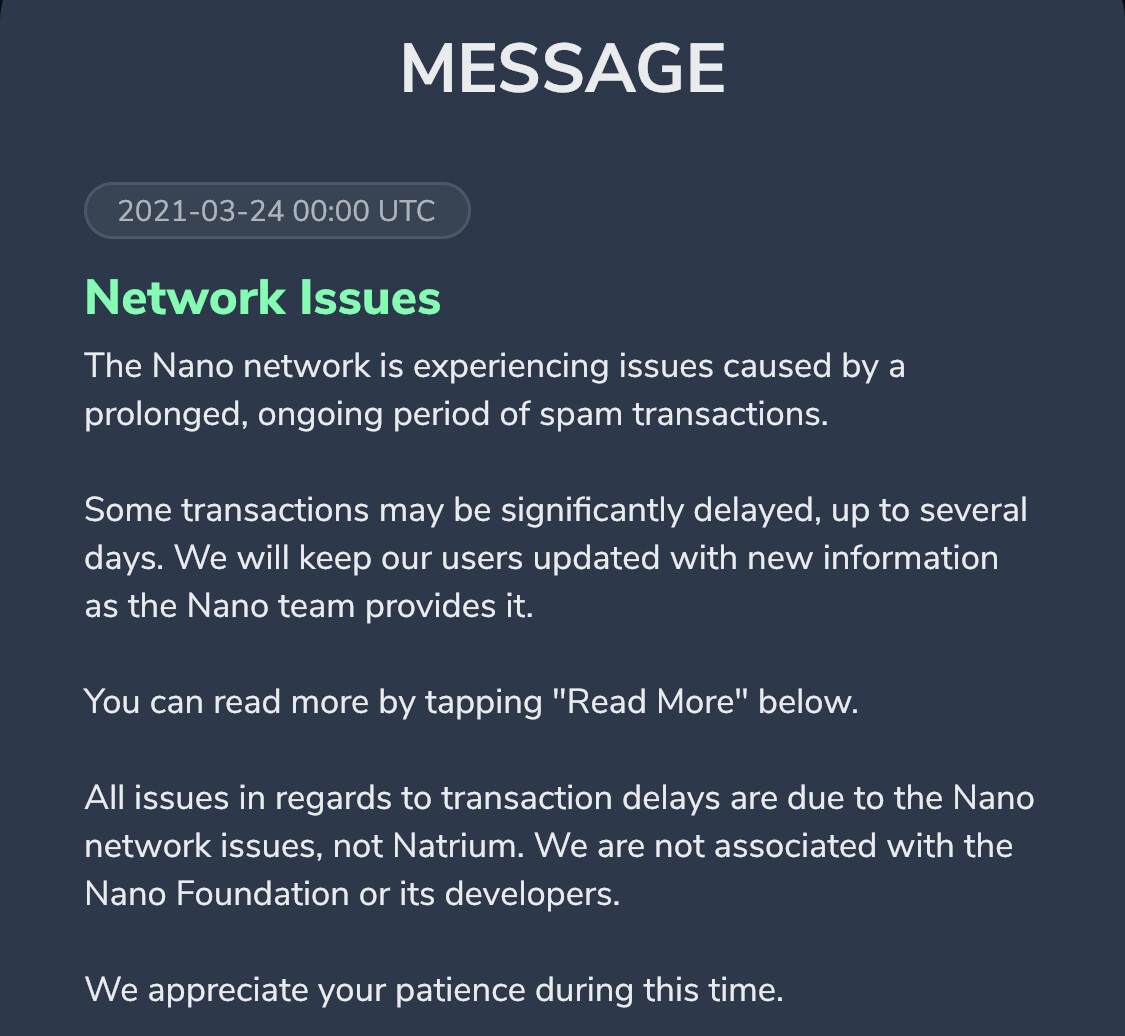 NANO holders have always raved about the ecological nature of their favorite cryptocurrency and how it has very little impact on the environment. The network spends a negligible amount of energy on operation, unlike its counterparts based on POW. But this was not interesting to anyone, at least until yesterday, when Tesla announced that it would stop accepting bitcoin as a method of payment, citing environmental concerns.

Unlike most PoS cryptocurrencies Nano has been distributed online. People could get it simply by solving a captcha on a web page, which made the coin relatively popular for newbies in 2017. By its nature, Nano transactions are free of mining fees and the system is optimized to run on low-cost computing hardware.

Having carefully studied all the advantages of this unnecessary shitcoin, the sectarians of the Musk’s eco-sect decided to buy, which caused a 60% increase in NANO. After Musk's famous tweet, the coin immediately doubled from $8.1 to $16.06, but then the NANO holders, who received it for free from aridrops, decided to fix their profits. The price dropped to $12.83 and is not going to return for now.

Fanaticism is a particularly dangerous social phenomenon. The crowds of fans of the Imperator of Mars can do real damage to humanity if they see a hint of some asset that can be bought at the bottom. It remains to be hoped that it will not be salt or flour.

Looking at all this madness, I understand how right George Carlin was.