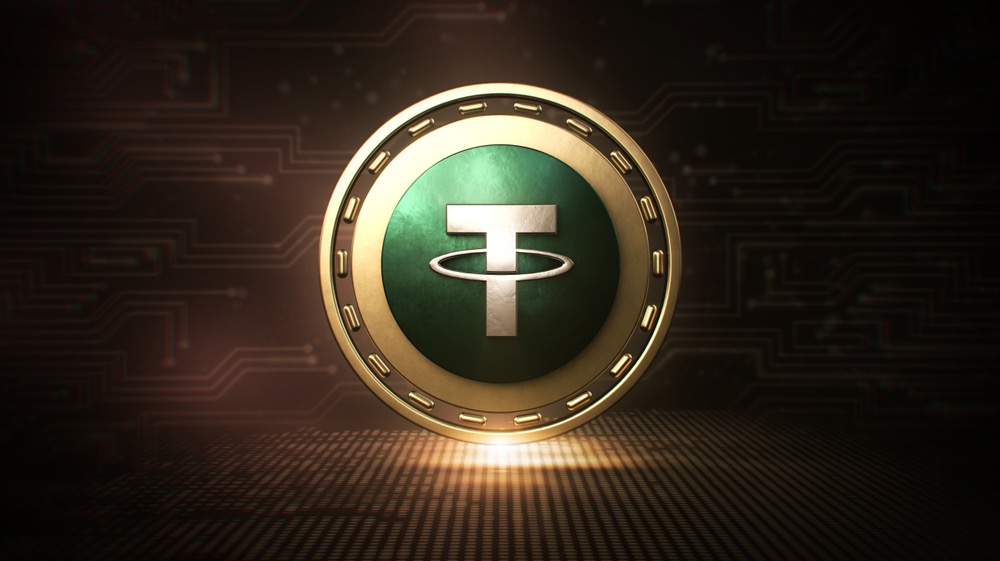 Is Tether the New Digital Dollar?

USDT is gaining momentum. Its market cap has already exceeded $50 billion. Additionally, USDT has been listed on Coinbase Pro. Trading began on Monday, April 26th. But Coinbase Pro only supports ERC20 USDT. And that’s where it gets interesting.

“Tether’s success is a blueprint for a Central Bank Digital Currency (CBDC) and a banking system of the future.”

A very interesting statement. After China launched its digital currency almost everyone was wondering how soon we will see a digital dollar. And what will it look like? Like Hydra? Or XRP? Or maybe Ampleforth?

But the truth is that the digital dollar is already here. There is no need to invent the wheel. And there is simply no time for this.

Tether combines all the advantages of digital money on the blockchain. It also has all the tools that CBDC needs. This includes the ability to track payments, the ability to block wallets, and the ability to cancel transactions with a refund. Everything “you need” is already included in the USDT ERC20 smart contract.

Creating something like this from scratch will take no less time than it took Vitalik Buterin to create and endlessly patch holes in the Ethereum blockchain. And the world's financial authorities do not have such a time. China is stepping on the heels.

Now all the puzzles come together into a single picture. It becomes clear why the Ethereum blockchain was chosen for the implementation of the large-scale ID2020 project.

It also becomes clear why Ether has been switching to POS for so long and it looks so difficult.

In July, there will be a “London” hard fork, where both network fees and blockchain speed should get at an acceptable level. Therefore, there will never be USDT on the Tron, Eos, or Algorand blockchain on Coinbase. Why? If you don’t know then you should dig more into that rabbit hole. Oh, and one more thing, the keys to the USDT ERC20 smart contract are probably already in warm and reliable hands.

Hello, digital dollar. So that's what you are!