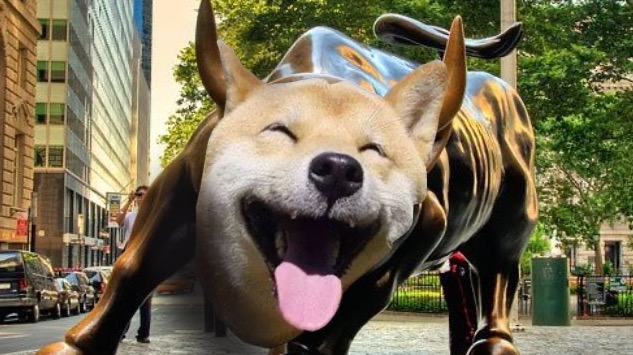 DOGE Is An Example of Social Schizophrenia

While Doge Father Elon Musk prepares to perform on Saturday Night Live, Dogecoin is storming another ATH. Today the Doge price has reached $0.61, having risen 34% over the day.

On the way to $1 expected by fans, DOGE has already pushed XRP out of 4th place, increasing its capitalization to $71.4 billion. The next target is BNB, which now occupies the 3rd line of the market cap. To displace BNB, DOGE needs to rise to $ 0.75, which is likely to happen in the coming days.

Major exchanges are sending out calls to take a closer look at this coin, and not take it as a joke. Every day new celebrities are connecting to the popularization of Dogecoin. DOGE is at the top of Twitter and Google trends. 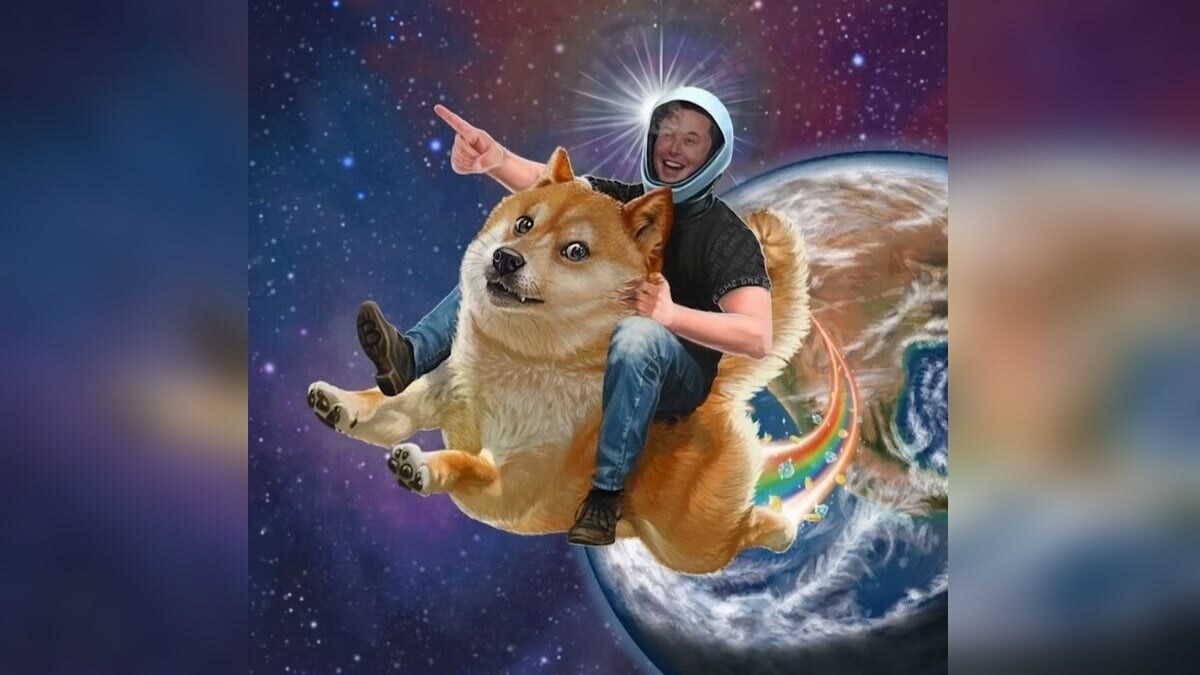 But if you call Dogecoin insanity, then what about the real insanity in the IPO market? In the United States, a rural grocery store went public and turned into a company with a capitalization of $100 million.

One single grocery store from Paulsboro, NJ, with $13,976 in revenue, went public last summer as Hometown International $HWIN and now has a $99 million cap.

The store was closed from March 23 to September 8 last year due to the pandemic, and during this time the company's shares rose from $3.25 per share to $9.25. At its peak, Hometown International's capitalization reached $113 million.

The founder of the "corporation" has no experience in food retailing but says that his deep knowledge and understanding of the market makes him a valuable leader and board member. The vice president and company secretary is a 46-year-old math teacher at Paulsborough High School.

Have you already checked out the Dogecoin white paper? If not, it doesn't matter. DOGE white paper may end up on a roll in a bathroom. Therefore, you shouldn't even try to read something on this roll.

If a wrestling coach from a village school has “deep knowledge and understanding of the market, which makes him a valuable leader and board member of a $100 million public company, then you have no argument against DOGE becoming the second cryptocurrency after Bitcoin.

Even though I don’t hold any Doge (simply because I don’t like to support things that make no sense, even for profit), I have no doubts it will reach $1. And then $2. And then $5.