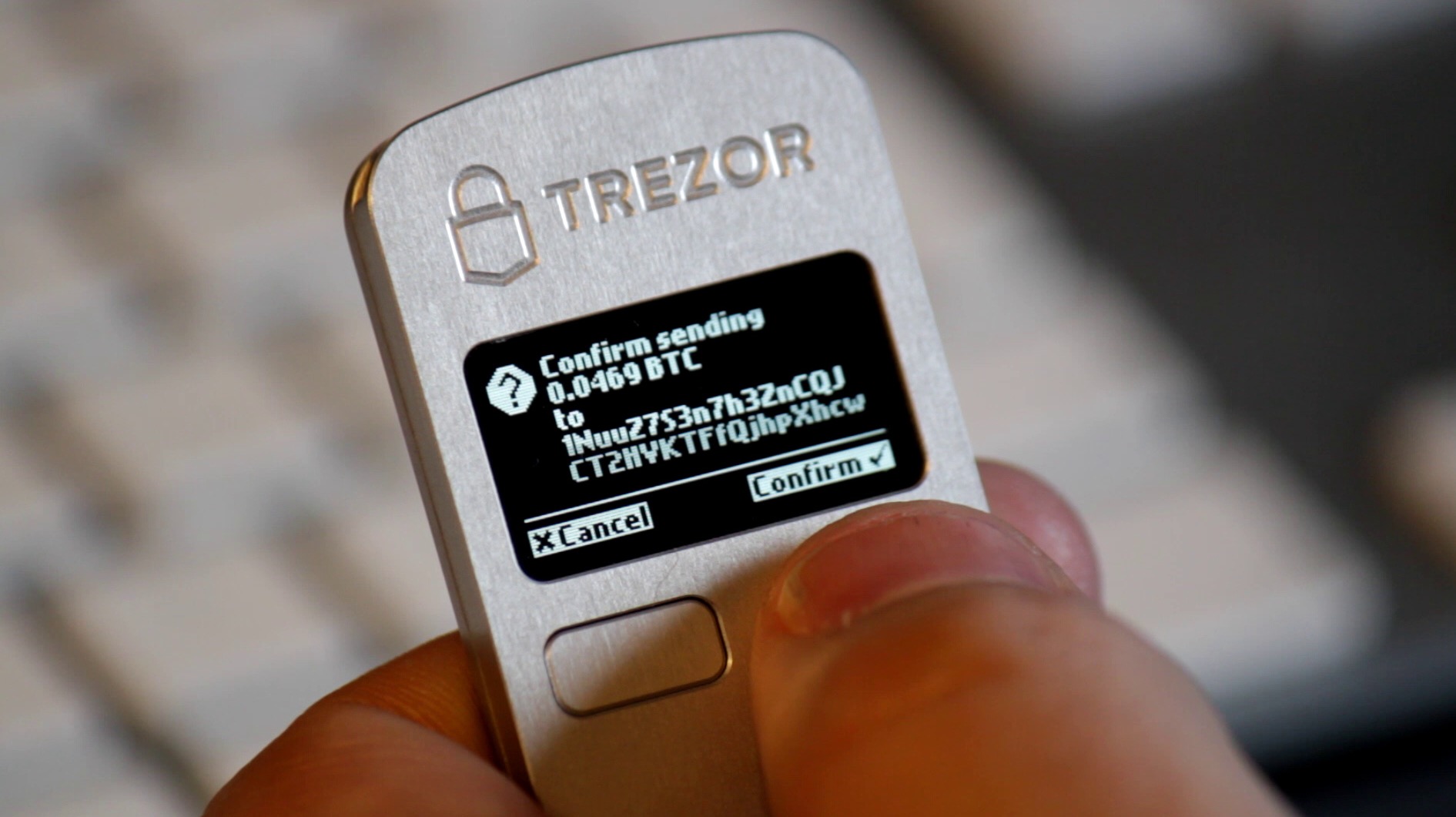 Do not trust your cryptocurrencies to anyone

The scenario of the global “To the Moon” will not happen because institutions rush to buy up all the available bitcoin on centralized exchanges.

A rise in the price of bitcoin to $500K will only happen when its holders realize that they only OWN Bitcoin when private keys are in their own hands.

When that day comes it will turn out that the exchanges do not have enough bitcoins to cover all the requirements of the holders.

Large thefts of bitcoin began in 2011, when 650,000 BTC were stolen from the MT Gox exchange, and continue to this day. In 2018, bitcoins worth $1 billion were stolen from the accounts of exchanges. In 2019, the number of stolen bitcoins exceeded 1.2 billion. Over $3 billion in 2020. At the same time, pure statistics reveal that most bitcoin owners keep them on exchange accounts.

I mean, I can understand the logic of traders. They work on exchanges. But ordinary users, who keep their bitcoins there for months, show the highest degree of carelessness.

Bitcoin is not the poor's enrichment tool. Unfortunately, nothing has changed over the past 7 thousand years. The rich get richer and the poor get poorer. On the day two or three major exchanges close, the biggest bitcoin theft in its history will happen. Users will try to withdraw bitcoins to their cold or hardware wallets within a matter of hours. And they will realize that there is nothing to withdraw. The secret is that this theft has already taken place. You just don't know about it yet. The chain reaction will be instantaneous, no technical analysis will predict it.

Do not trust your cryptocurrencies to anyone. 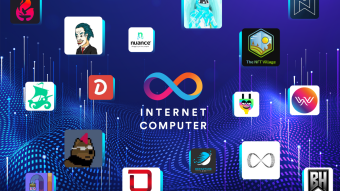