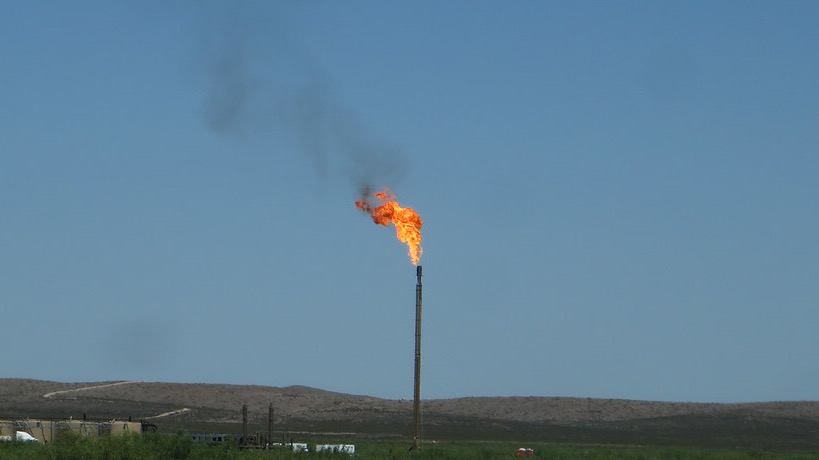 Has everyone spoken about the environmental friendliness of Bitcoin yet?

Here is an interesting fact. Do you guys know what is associated gas? Well, shorty, associated gas is a by-product of oil production. Oil suppliers must either burn the gas or use it in some other way. It is not economically feasible to select and transport gas from each well. The cost of infrastructure and pipelines is dozens of times higher than the price of gas produced in this way.

Therefore, oilmen are forced to burn all associated gas in flares. At the same time, emissions of CO2, nitrogen dioxide, and other harmful substances into the atmosphere are catastrophic. The World Bank estimates that 5.3 trillion cubic feet of natural gas are burned in the atmosphere every year.

Now imagine this. What if the associated gas is not burned, but electricity is generated from it? Theb out of every 294 thousand cubic meters of gas, 1 Megawatt of electricity will be obtained. Moreover, the emission of greenhouse gases and heat into the atmosphere will decrease.

If all associated gas is converted into electricity, then the construction of power lines from fields to mass consumers will also never pay off. But what if the generated electricity from the fields is used for bitcoin mining? Then, simply, there is no need to build any pipelines or power lines.

This solves two problems. First, there is no senseless burning of natural gas, and second - reduction of emissions of heat and harmful gases into the atmosphere by two-thirds. In addition, oil workers will be able to receive additional money from miners to offset their environmental costs and increase the return on investment.

The electricity consumption of the Bitcoin network is 14 Gigawatts per hour. Electricity generated from associated gas, burned hourly by oilmen, can generate 18,027 Terawatts, which is 1287 times more than all Bitcoin mining farms consume.

The huge energy consumption of bitcoin mining can solve environmental problems caused by the burning of associated gas directly at the wells. Since Silver Energy is an oil and gas service company, it was a natural symbiosis for EZ Blockchain to work with them.

Moreover, no other methods of utilization of associated gas are possible for economic and technological reasons. And while humanity is unable to abandon oil production, Bitcoin is the natural salvation of the planet from the barbaric senseless burning of associated petroleum gas.

For reference, EZ Blockchain has grown significantly since its founding in 2017 and now has headquarters in Chicago, Los Angeles, and Estonia. To date, EZ Blockchain has produced and installed 35 MW of mining capacity, with another 20 MW in production.