I have an idea... call it a spin-off, if you will... pertaining to the Tweet, You Sinners! project and a joke tweet I recently made.

I'll tell you more about it after the traditional batch of biblical blather.

Fig. 5: Choose Your Own Counter.

Fig. 6: Yet Another Shitty Talking Point.

Fig. 7: Should I Have Fliped Him the Bird?

Fig. 8: I'd Draw Him a Picture, But I Prefer My Head to Remain Attached.

Fig. 9: "The Religion People" Are the Worst "The Village People" Cover Band Ever.

Fig. 11: Don't Let the Dohvahkin Join Your Choir. Trust Me on This One.

And that brings us to 2020-10-27. Making daily posts does help bring the backlog under control.

Now... as for the side-project that I teased at the top of this post...

Remakes, revivals, and rewrites are commonplace; depending on your thoughts on the new testament, they're as old as the bible itself.

So here's the joke tweet that got me thinking:

This got me to thinking how the bible would be different if a modern or contemporary author were to rewrite it.

The working title for this side-project is The Redo Testament. Here are some potential ideas:

The idea intrigues me, and I want to explore it further. However, with real-life obligations, four-hour writing workdays, and the occasional Let's Play, I'm stretched thin. (Having poor physical and mental health doesn't help, either.) Still, I wouldn't object to having a Twitter DM session (or even... BLECH... a Discord session) where some other authors and I brainstorm ideas and create a rewrite on the fly.

One thing's for certain; my version of the bible will have no slavery or incest. I may not be infallible, but some mistakes I will never make.

Can I get an amen, sinners? 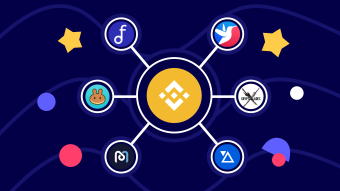 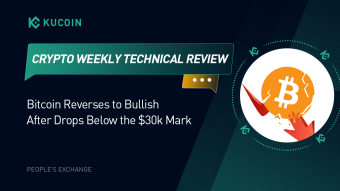 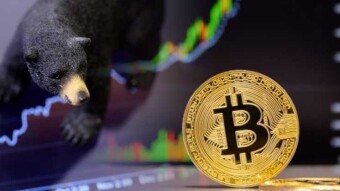