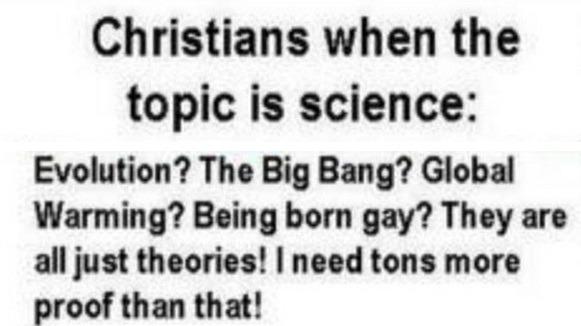 Before I jump in, I'm going to purposefully expose a weakness to my would-be attackers.

Fig. 0A: A Non-Fungible Token of Publish0x's Disapproval

When this appears at the top of a blog post, it means that a reporter successfully convinced the Publish0x staff that part or all of the post's contents are wrong, misleading, or outright lies.

This probably won't slow down those seeking a few morsels of crypto or looking for a fight. However, since the whole premise of Tweet, You Sinners! and most of my writing is to expose lies and hypocrisy, I would be mortified if Publish0x slapped that cotton-candy pink condemnation on one of my blog posts.

Receiving downvotes means virtually nothing to me. And when would-be attackers reply with logical fallacies or insults, I'll laugh it off, consider it a win, and move on.

Anyone who wants to hit me where it hurts should consider submitting a report to Publish0x and proving that I'm lying. Anything else is either inconsequential or humorous.

And speaking of inconsequential and humorous, here are twenty terrible theistic takes and a bonus joke.

Fig. 6: Because Denial Worked So Well for Peter.

Fig. 7: "Why Does Insulting You Make You Angry?"

Fig. 8: Apparently, "Let's You And Him Fight" Is A Tenet of christianity.

Fig. 9: Apparently, Bothsiderism Is Next to godliness.

Fig. 15: andyguy's Philosophy: Spare the Rod and Star-Punch the Child.

Fig. 17: The Warfstache and Omega.

Fig. 19: My Proof That I'm an Atheist is That I Don't Believe That Deities Exist. Case Closed.

Fig. 20: By Josh's Logic, 2 Billion Christians Are Lazy Because They Haven't Proven the Existence of yahweh.

And lest you think that I'm going too strongly on the "You have no proof that your god exists" stance, let's hear from a self-proclaimed christian: