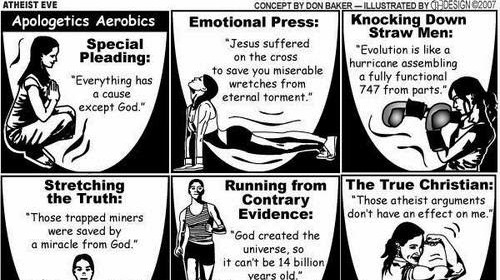 I'm actually not in a joking mood today.

Even without my off-again-on-again work on Tweet, You Sinners!, the sheer volume of scorn, ignorance, and arrogance that I see from others is downright exhausting. And, no, focusing on offline pursuits and activities is no respite. One of my roommates here is an unapologetic consumer of Fox News and other right-wing media; he also does not hesitate to treat my fiance like garbage (though, to his credit, he'll back down if I call him out when he's foolish enough to do it in my presence). Virtually everywhere I go in Kingman, "Let's Go Brandon" and similar flags mar the streets and sidewalk; one downtown shop even sells "Kung Flu" merchandise. And thanks to the other gamblers, the prospect of losing money is no longer the worst aspect of the occasional casino visit.

I'm fortunate enough to have a fiance that qualifies as an angel as well as some loyal and clever friends. Still, some days, I find myself spending half a day (or longer) playing games like Chrono Trigger or Inscryption so I can face off against monsters on the other side of the fourth wall.

And speaking of monsters on our side of the fourth wall, here are eighteen terrible theological takes from theist trolls, one both-siderism tweet that I can't fully dismiss, and one damn good pro-Paganism tweet.

Fig. 1: "It's Not Like I Want to Spend Eternity in heaven with You, Baka!"

Fig. 2: Imagine Being So Far Gone As to Support Slavery Just to Pwn the Non-Believers.

Fig. 4: Watching Goateater in a Criminal Trial Would be Even More Hilarious.

Fig. 8: To Date, No One Has Taken My "Whale of a Weekend" Challenge.

Fig. 9: Imagine Rounding Down Centuries of christian Violence as "Some christians."

Fig. 10: The Main Difference between Toxic Theists and Toxic Gamers is Centuries of Practice.

Fig. 13: If a Theist Argues that Lauren is a biblical Plague, I May Have to Concede That Point.

Fig. 15: An Argument Can Be Made That Both yahweh and his son/self/whatever Are Deadbeat Dads.

Fig. 16: Worshippers of Athena and Thor Get a Pass, Too.

Fig. 17: "Hello Sir or Madam. Can I Tell You about the True lord and savior -- Already Been Chewed jesus?"

Fig. 19: Don't Get Me Started on Elmer Fudd's Rejected Names.

Fig. 20: #JBberish Wants to be Correct without Actually Being Correct.

Once more for emphasis: I'm actively seeking jobs -- preferably remote/work-from-home -- as either a software tester or a professional writer/proofreader.

I'm fortunate enough that I'm not lacking for essentials like food and shelter. However, I'd like to resume working and to do better than "just getting by." Since my situation isn't dire, I'm not going to ask for handouts. Besides, I can understand how annoying it can be when "My life sucks; send me bucks" posts dominate a social media feed or emailbox. (I have no problem with people selling their goods and services, but when people send me unsolicited "gimme" DMs, my blood pressure rises. When I'm especially cranky, I reply with some variation of, "I have -$25. How much do you want?")

I have fifteen years of experience as a certified software tester (CTAL-TAE, CTAL-TTA, CTAL-TA), and I was a writer and proofreader for Three Gen Media for almost a year. And I can start a new job almost immediately.

This is especially true for anyone who can land me a gig as a detective at the Special Pleading Unit. After all, I have served as an officer in the Grandma Police: 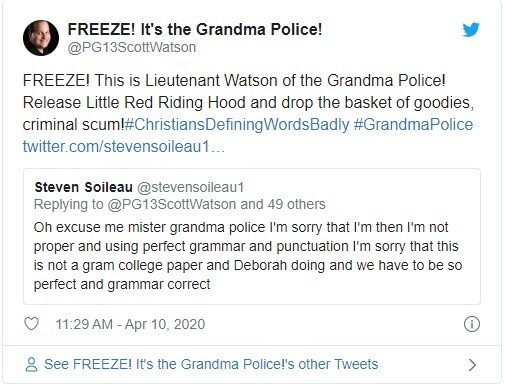 Fig. 21: In Any Other Police Unit, Pinching a Suspect's Cheeks Would be Police Brutality.