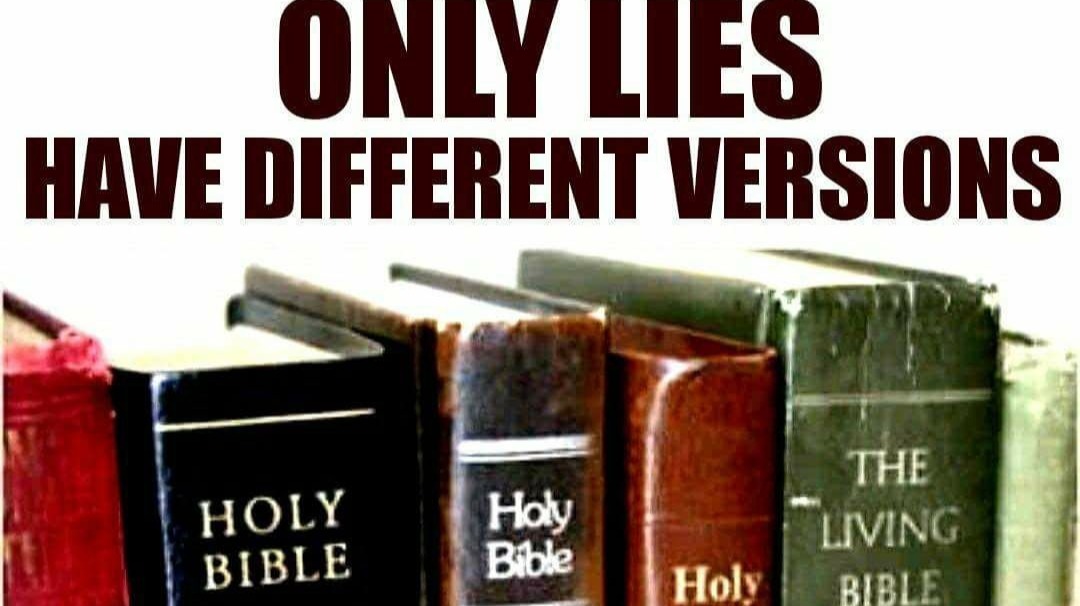 DISCLAIMER: I use shorte.st to shorten hyperlinks. I get a few cents when users click the links, and I get rewarded if users register using these links. However, my personal experiences with these sites have been beneficial enough that I can promote them without feeling like a shill.

Goth Princess Kay joins me for another episode of Sermons from Vermin. No technical issues this week, so the only problems are the fact that we have to deal with theological trolls even after a few millenia.

For full context, this week's "winners" are below: