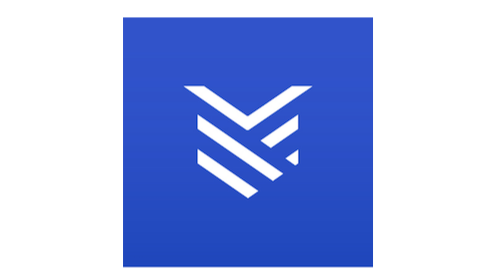 I wrote a while back about the Cardano ADA staking on the testnet - basically for anyone brave enough, you can essentially 'transfer' your ADAs into the testnet - although your ADAs never actually leave your wallet in reality, but they are mirrored onto the testnet, [as long as they were captured in the snapshot], and this is how they've been stress-testing the ecosystem. 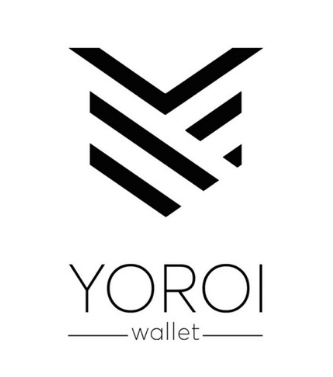 I had my ADAs stored in a YOROI wallet, as opposed to the DAEDALUS setup, which is different.

You delegate your stake to a pool, and it's up to you to monitor that, because you may well be earning nothing, as I was doing for the first couple of days. But this is exactly the kind of thing I like, taking part in these uncharted waters is exciting, not concerning.

Once you've checked they were captured by the snapshot [see previous post on Shelley Testnet] you can start playing around by delegating them. Intrawallet transactions cost 0.80 ADA. Here's how the dashboard looks -

I used STAKING4ADA - you can peruse their 100% solar-powered website here [it's slow, be warned!] - they opened a riskier but potentially more rewarding second pool, so I moved to that. Rewards are trickling in nicely now. I've made about 9 ADA so far. The way it will work is that participants will get actual rewards in actual ADA once the testnet has completed what it needs to do. You can check the STAKING4ADA staking pool on the CARDANO BLOCK EXPLORER

I'll update more once the process is complete, but it's been really enjoyable so far.

Like House & Techno? Me too. Join my Telegram group - new mixes daily.

simpatico.crypto - amplifying the signal to noise - attenuating the noise to signal 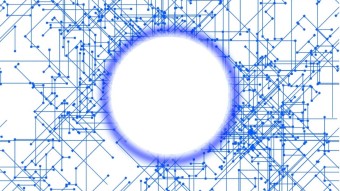 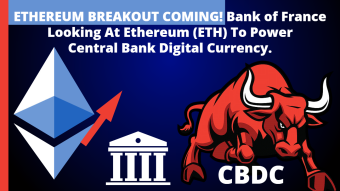 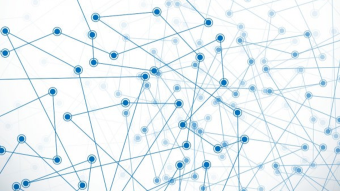