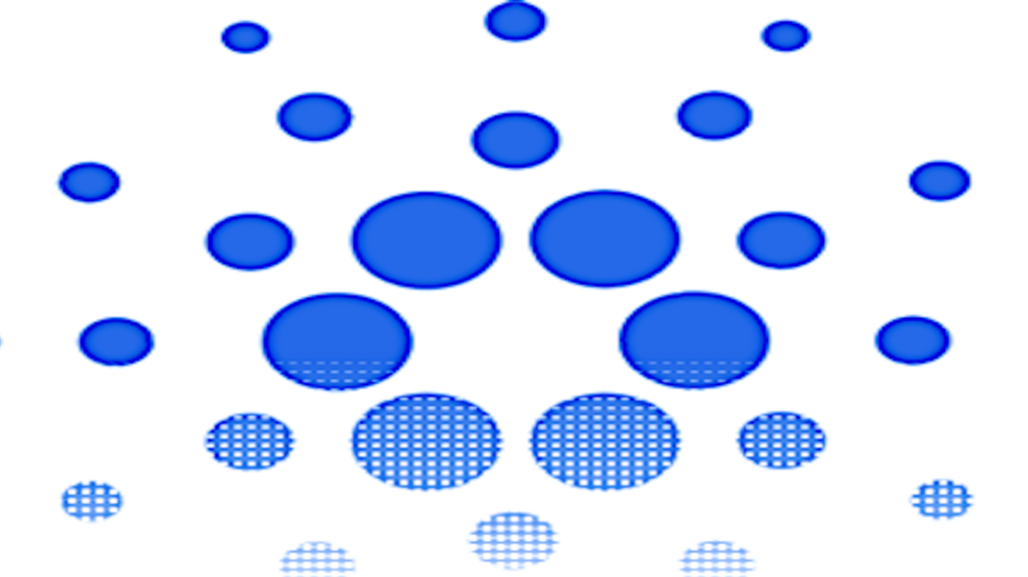 By Kieran Alexis | simpatico | 1 week ago

If you’ve been hodling a basket of Cardano’s ADA for some time, you may have heard about the ongoing incentivised test staking.

I feel that Cardano are one of the genuine powerhouse blockchain projects out there in the space.

One of the founders is industry veteran Charles Hoskinson (great interview here), and there are three distinct administrative entities acting with separate governance.

Although some have criticised the rate of progress as slow, I like their steady pace and ice-cool attitude, and they are progressing with confidence.

And as of early December 2019, the Incentivised test net went live. What is it? Explaining the incentivised model. And how to get involved?

You can stake your ADA in a pool, or even run a stake pool. There is a browser plugin from Yoroi that will allow you to check your balance from the system-wide snapshot of UTXOs [unspent transaction outputs - ie your balance], and administer and delegate your stake, as well as a standalone
Daedalus release. Once staked [it’s easy enough to do] you will be earning real ADA that will be paid out once the test net goes live on the main net.

The system is performing well, it took a few weeks to get stable, logins were badly intermittent initially, but this has smoothed out in general . Transactions are available to view on their chain explorer.

Your ADA never actually leaves your control, but is staked by delegating it to test on the tesnet wallets.

It's great to see this ecosystem emerging into life and getting on the move. With suitably epic and ambitious roadmap names for the various Eras and Epochs, Cardano has always had an intellectual self-assuredness and a high quality look and feel that other chains may not have.

As more developments are incoming, things are hotting up in the test phase, this is going to be an exciting year for this project. For me, there’s a thrill to having my hard-earned money assisting in build out and fortify projects that I like. Participation is a great reward in itself. And then there’s the earning potential too, of course. Feels like a win-win situation.

And hopefully at some point we'll get a Currency Eruption.

Found this great presentation from Charles Hoskinson to the company summit last year, great overview, plenty of detail about the testnet & staking, and general vision for 2020.

Written by Kieran Alexis. All rights reserved, except those agreed with PublishOx.

Blockchain evangelist - Brave enthusiast. I like the hot take as well as the long view. I like a decent synthesis of culture and technology. I have faith in human ingenuity. I love music. I live in South England. Necessity is the Mother of Invention.

Hi there, and welcome to my blog. I’m currently in the south of England, I’m Generation X, I'm a veteran, professionally speaking, of the music industry, have spent a lifetime in music technology, and I’ve had a pretty interesting time of it so far. I'll be writing about crypto and beyond. I create original content derived only from my own experiences and observations in the crypto space.