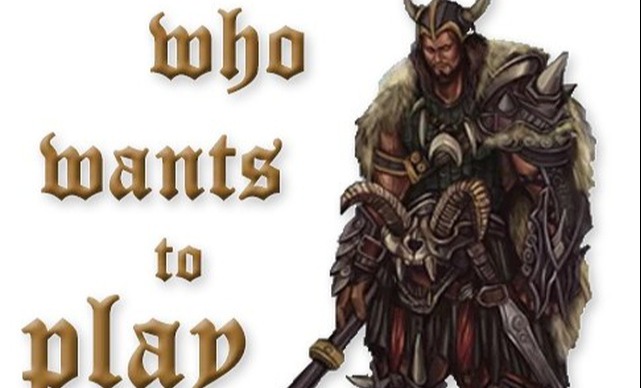 The "Eirik the Viking" giveaway channel is a Telegram group where you can win Enjin-backed tokens by playing fun mini games. The pin in the channel describes it quite well. There are weekly games that are announced up front , but also quick flash games, sometimes several times a day, this are usually announce it 1-2 hours before the game starts. In one week the group have already almost 200 members, but they aim to grow substantially in the coming weeks and months. To be able to keep this going they need donations from people and projects, but they also contribute from their own personal stash. So far they have received generous donations from Alterverse and Space Misfits, and there are several more incoming. Developers donating to this project will get excellent and very cheap marketing. The main reason for doing the project is to help awareness and adoption of Enjin, and it is 100% non-profit.

Computer Science student at Havana University. I like coding and crypto. Check @CryptoZoneOfficial on Telegram

In this blog I'll be reviewing a wide range of cryptocurrency projects, exchanges, sites, dapps, etc 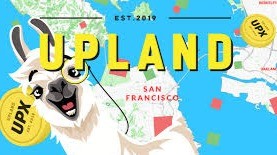