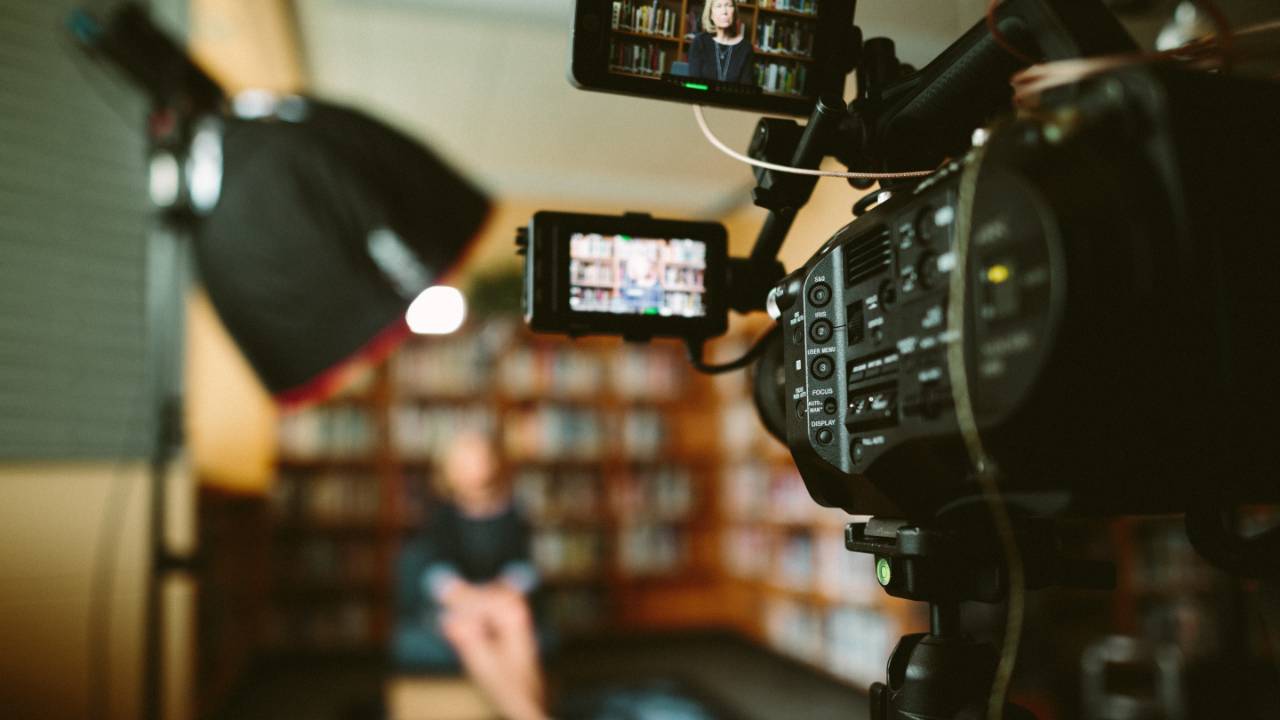 As the launch of the SelfKey Marketplace approaches it’s the perfect timing for a detailed interview with Ben Gervais. Ben is one of SelfKey’s longest serving team members, and has played a crucial role in developing many different aspects of the SelfKey ecosystem. His expertise is felt throughout SelfKey as well as the Digital Identity Podcast, which he runs alongside Terry Lin and Carlos Bruguera.

Hi Ben, thank you very much for taking the time to give this interview.

Could you start off by giving us a brief overview of yourself and your role at SelfKey?

Thank you Chris, the honour and pleasure is all mine. My current role with SelfKey is Research & Development. A bit about myself, I like long walks on the beach and sipping piña coladas while singing in the rain.

Back to SelfKey, I previously worked in DevOps on the SelfKey Identity Wallet doing things like implementing automated test coverage, bootstrapping the CI/CD process and adding database seed and migration scripts.

After that I moved into Product Engineering where I got the chance to create and develop POC / Prototype and MVP versions of Login with SelfKey while also bootstrapping the SelfKey developer documentation and creating libraries and resources for third party integrators.

I’ve worked on developing some early prototype components of the exchange integrations for the SelfKey Marketplace. I’ve also spent a lot of time communicating with our partners about specific integration details - a hybrid role which we labelled BizDevOps.

There is no question that I’ve been fortunate to have been given the opportunity of contributing to so many different areas at SelfKey.

I’ve learned a lot about the contrasting methods of operation between legacy and blockchain identity management systems and what pain points our users are still feeling.

Working in Research and Development you play a very important role in designing and developing the SelfKey identity ecosystem.

Could you explain what that is to those who might be unfamiliar with it?

My current focus in R&D is the design, specification and development of the SelfKey Identity Network. It is a fairly broad endeavor which encompasses areas like Decentralized Identifiers (DID’s), Ethereum Smart Contracts, Trust Frameworks, Token Curated Registries, Identity Hubs and Verifiable Credentials among others.

The gateway to the SelfKey ecosystem is the desktop wallet. We launched the beta version in June of 2018, allowing users to manage ERC20 tokens and set up their SelfKey ID. The wallet is a critical component as it currently lets users manage their identity and tokens from a local device which bring a number of benefits in terms of both security and convenience. As further parts of the network are deployed, the wallet acts as DApp to access the interfaces related to the new network components as they are released into production.

Inside the wallet, users can access the SelfKey Marketplace which is essentially a discovery platform to interact with service providers and enable purchases using KEY tokens. The KEY payments module includes features like split payments and timelocked escrow according to the requirements of the Marketplace. KEY tokens are also used to power an access deposit system designed to prevent abuse of the network. In our discussions we have also looked at using the KEY token as a relative indicator of reputation as well as other more esoteric ways to use the token. This is a fun part of the experience here; being creative and brainstorming different ideas about implementation since many of the technologies and standards are very new and still in the development / proposal phases.

2018 saw an unprecedented level of data breaches. Quora, Facebook, Marriott, Amazon and Google are just a few of the platforms that have been affected.

Do you think these security failures have reshaped how normal people think about their security and their digital identity?

Yes, I think the increased press coverage has moved public opinion to a degree. People seem to be more aware about privacy but lack applicable knowledge regarding how to take action.

For example, take “delete facebook” — that might work for a mini protest movement, but that single action doesn’t really help in the grand scheme of things. Instead we need to start thinking about:

And really this is the issue — that there is so much to consider that for an average user it’s too much and they don’t end up doing anything.

On the flip side, governments seem to be waking up to the importance of data security and have taken steps to pass significant legislation (GDPR for example). This is a step in the right direction, but ultimately difficult to enforce and brings more friction to the user (see all the GDPR emails in your inbox last year? Or all the “we use cookies” popups?).

Top down enforcement of regulations on the internet is difficult at best. Providing a service and platform that helps users from a grassroots level will be more effective over the long run.

Could you explain what the Marketplace is and what challenges it has posed for you?

The Marketplace is a curated list of segmented service providers available through the SelfKey Wallet. It allows users to more efficiently manage their identity attributes and documents while minimizing the need to share personal data, providing one-click registrations to services such as cryptocurrency exchanges, incorporations services, bank accounts, passports and more.

From a development perspective the challenge has been to create a unified API which can integrate the SelfKey Marketplace, Login with SelfKey, KYC-Chain and 3rd Party API’s.

With the imminent launch of the SelfKey Marketplace in mind, why do you think people should try the SelfKey Identity Wallet?

The SelfKey Marketplace is designed to provide a number of benefits to users. Individuals and — with subsequent feature releases — larger organizational structures can benefit from interacting with the SelfKey App and Marketplace.

One benefit comes from the improved management of identity data, in terms of both security and convenience. Being able to efficiently manage your identity data locally and reuse it to register for new services, without interacting with any third parties, should help reduce the oversharing of data. This will only be improved even further as we develop integrations for the SelfKey DID platform and Claims Registry.

This allows network members to reuse verified claims about their identity and prove ownership in a cryptographically secure way.

Users will be able to provide proof of a claim without having to actually share private data with multiple third party.

I always think it’s fascinating to hear which tools our team members use, and what they can’t live without.

Do you have any tools you use every day? Any that you’d like to use more?

Macbook Pro — My office that goes anywhere, a reliable workhorse that sparks joy.

NodeJS — The ecosystem of tools from npm and overall flexibility make it my swiss army knife for prototyping and scripting.

As a final remark, what would you like to share with readers looking to work in the blockchain space?

Consider your current industry and how you could integrate distributed ledger technology into your business operations. There are many overlooked use cases in such a wide variety of industries that you can leverage your existing experience and work on introducing blockchain technology into the industry you specialize in.

Also consider geography. You may have a blockchain solution that doesn’t work at all in one country, whereas the same solution could be beneficial to millions in another. Be creative and look for ways to help solve people’s problems. Thank you for the great answers Ben! Readers who would like to learn more, should check out SelfKey’s Digital Identity Podcast.

SelfKey is a blockchain-powered identity management system that aims to give control over personal data back to the individual.

SelfKey is building a blockchain-powered identity management system which gives control over personal data back to the individual.