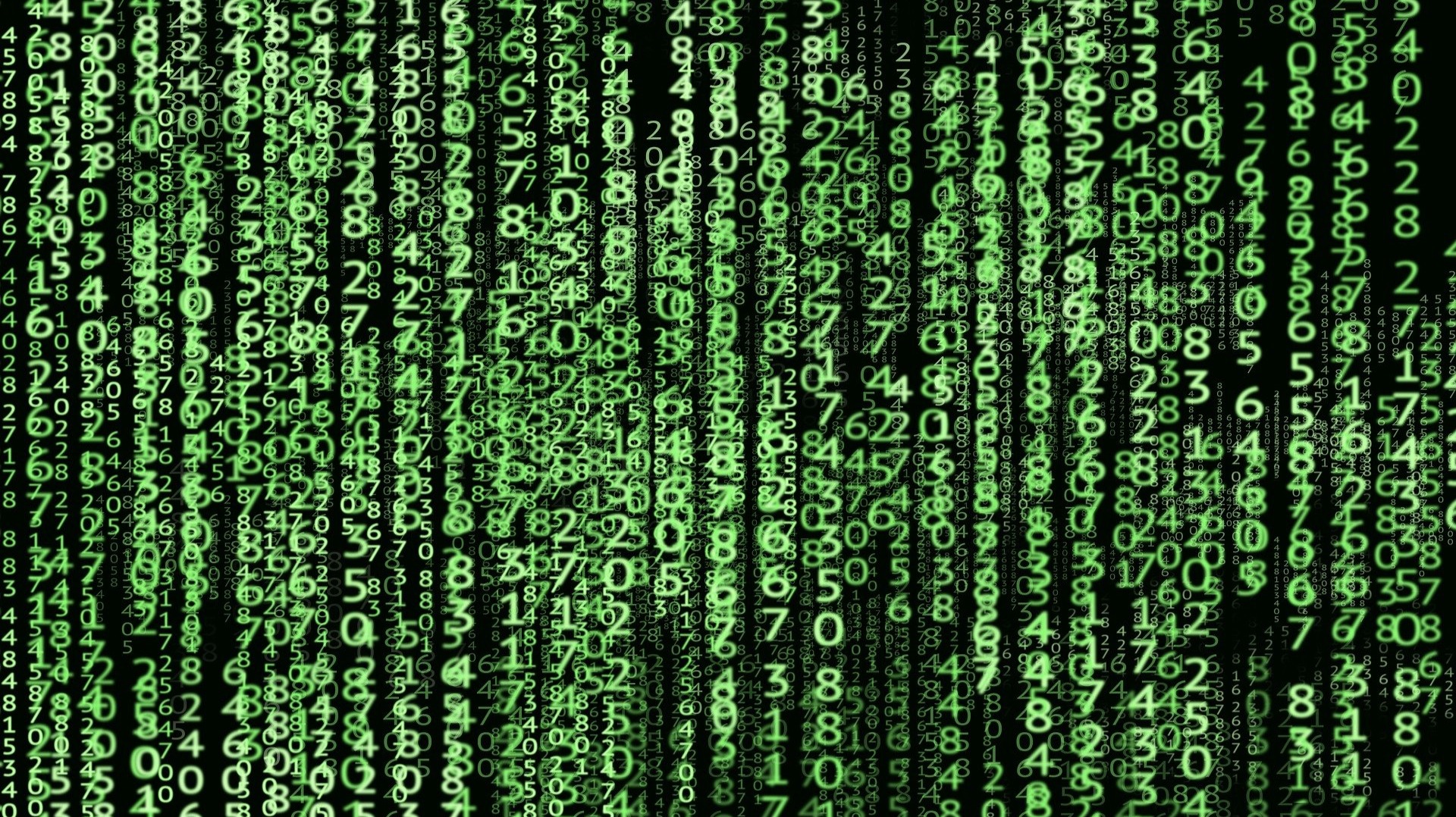 The incredible differences between the "Million" and the "Billion"

Every day we deal with numbers and, very often, we are faced with very high numbers, perhaps used to describe very long distances in astronomy, very long periods of time in history and much more. Usually, in a very general way, people use the term "Million" or "Billion" to describe a huge amount and as if the two measures were similar. In reality, the difference between the two types of numbers is immense and, to demonstrate this, let's give some examples.

One of the best examples to show the difference between the two numbers is definitely time. Let's take the seconds as a reference:

1 Million seconds equals about 11 and a half days; 1 Billion seconds, on the other hand, equals approximately 31 years and 6 months!

Distance can also be a great example for comparing the magnitude between the two numbers. In this case we take as an example the Kilometers: