The uses of hydrogen 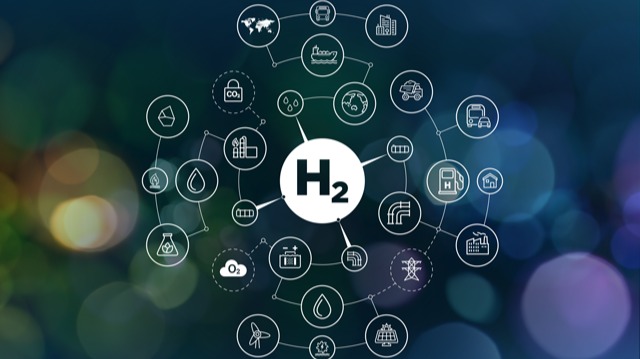 The uses of hydrogen

Hydrogen is involved in many processes, both biological and industrial alike. Hydrogen is considered to be a secondary source of energy, also known as an energy carrier. Energy carrier is used as many of you know to move, store, and deliver energy in a form that can be easily used, one of the most common examples of an energy caries is electricity. Hydrogen as a major future energy carrier has a multitude of advantages. Some advantages are that a large volume of hydrogen can be relatively easily stored in several ways, including underground, in hydrogen storage, compressed in tanks, or it can be stored in chemical compounds that release hydrogen after heating it and breaking down the compound. Hydrogen as an energy source is also evaluated as a source with high efficiency and a low polluting fuel that can be used in for example transportation, heating, and/or power generation in places where it is difficult to use electricity. (Trinomics et al., 2019) In some instances around the world, for example in the more remote parts of northern Russia, it would be cheaper to ship hydrogen through pipelines than sending electricity over such a long distance by wire(Hydrogen Europe, n.d.). In some areas around the world, a likewise system of shipping gas through pipelines to remote places is already in existence, but they mainly use methane or other fossil fuels to generate their power. Which releases a lot of greenhouse gasses into the atmosphere. So if hydrogen becomes the standard it would greatly reduce the number of greenhouse gasses released. But I guess the same could be said if they were to switch to bio-methane produced from non-fossil sources. But more about some of the practical differences between bio-methane and hydrogen later in later articles

Currently, hydrogen has many applications. for example in the NASA space program (NASA, n.d.) it is used as fuel in many instances, to name a few. It is used in liquid form to propel space shuttles and other rockets forwards, hydrogen is also used in the form of fuel cells to power electrical systems in the shuttles. Hydrogen can also be used in agriculture to create fertilizer and to make cyclohexane and methanol compounds to be used for the production of plastics and pharmaceuticals. Hydrogen gas is also used In the process of oil refining. But it also plays an important role in some of the most basic biological processes that make up our everyday life.

The general biological role of hydrogen

Hydrogen is essential for life, and it is present in nearly all living things. some algae and bacteria use and produce hydrogen under certain conditions. The most useful thing for the survival of any form of life on earth is water, which is made up of hydrogen and oxygen. Water keeps the cells of the body hydrated and removes toxins, joints remain lubricated and it makes our immune system stronger. As we probably all know the body uses energy in the form of ATP, we consume food and drink that is made up of carbon, hydrogen, and oxygen, and hydrogen plays a big role in the distribution of energy in our body, by means functioning as an electron carrier for energy transfer between internal biological systems. Hydrogen is also stored in the tissues of our body, this hydrogen can combine with free radicals, this binding eliminates the damaging properties of these free radicals, which is found to reduce the aging proses in mice. (Tomofuji et al., 2015). A last major role of hydrogen is that it is found that molecular hydrogen is an ideal antioxidant molecule, for the reduction of oxidative stress on the mitochondria, due to its small size. So drinking hydrogen dissolved water is said to improve the pathology of mitochondrial disorders and thus also stimulate energy metabolism (Ohta, 2012). But it also plays a major role in the bio-methane production in bacteria.

As mentioned earlier in chapter 3.1.2 Biological routes for biomethane production. Microorganisms use hydrogen and carbon dioxide to produce methane and water in the process of methanogenesis, where the last step involves methanogenesis, which usually operates in two groups of methanogenic bacteria. The first group split acetate into methane and carbon dioxide while the second group uses the carbon dioxide produced and hydrogen to make methane. In this process, the microorganism uses the hydrogen that is stored in the environment around them in the form of earlier molecules used in the process to make and release the methane. In this biological process, hydrogen is used once more as an electron carrier for the smooth continuation of the reaction. Without this hydrogen, the process would not be able to happen spontaneously. And would be a disadvantage for the microorganisms in question (Jay Katz, 2011). But because these systems already exist in nature for centuries we as humans can make use of this for the production of bio-methane. But the entire system would not be as smooth as it is, without the use of hydrogen.

One of the major future uses for hydrogen are the hydrogen fuel cells, these cells directly convert the chemical energy in hydrogen to electricity. This process of conversations only leaves pure water and heat as by-products. Another big advantage of the hydrogen-powered fuel cells is that they are almost completely pollution-free, production not included. Also, some experiments show that they are more efficient when compared to traditional combustion technologies.(Granovskii, Dincer, & Rosen, 2006; X. Liu et al., 2020).

The hydrogen fuel cells are also being used in the electrical systems of space shuttles. It doesn’t only power the equipment, but as mentioned before the sole by-product is pure water, this water can be used by the shuttle crew, meaning that they have to bring less bottled water onboard. (NASA, n.d.)

The hydrogen fuel cell can almost power any portable devices that normally use batteries. But the main purpose of hydrogen fuel cells will lay by vehicles such as trucks, busses, and boats. It could also provide auxiliary power to traditional technologies. The future of hydrogen fuel cells can play a particularly important role by replacing the current petroleum combustion engines we use in our cars and trucks today. (AZoCleantech, 2008) 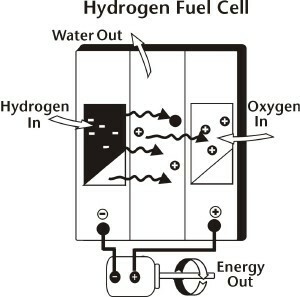 Petrochemistry is a branch of chemistry that studies the transformation of crude oils, such as petroleum, and natural gas into products or raw materials. This process has a major part in the chemical industry to this day. The demand for hydrogen by the industry will and has increased in the last couple of years. The increase in demand is mainly due to the stricter environmental rules and legislation that come to light in the present day. But not only the legislations cause this effect, but also the more extensive processing of by-products and the growing demand for diesel fuels, as opposed to petrol has put a higher strain on the hydrogen demand for petrochemical processes. (Brandon & Kurban, 2017)

The increase of hydrogen is due to its multi-use in different refining processes such as hydrocracking, hydroisomerization, hydrodealkylation, and hydrodesulfurization (Sami Matar, Ph.D. Lewis F. Hatch, 2001). After hydrogen has been produced it is mainly used in petrochemistry for hydrodesulfurization, which is a catalytically chemical process whereby hydrocarbon compound rich in sulfur are hydrogenated to produce hydrogen sulfide to be treated into a Claus process as means of reducing sulfur dioxide emissions and removal of sulfur (Ho, 2018) to prevent catalyst poisoning. By doing this the chemical compound becomes more environmentally friendly, to better fit current legislation's. 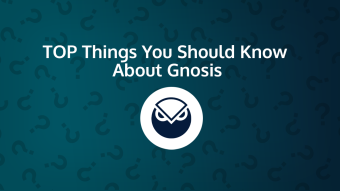 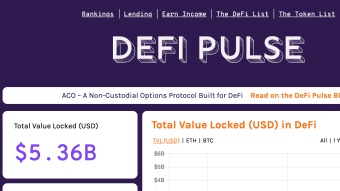