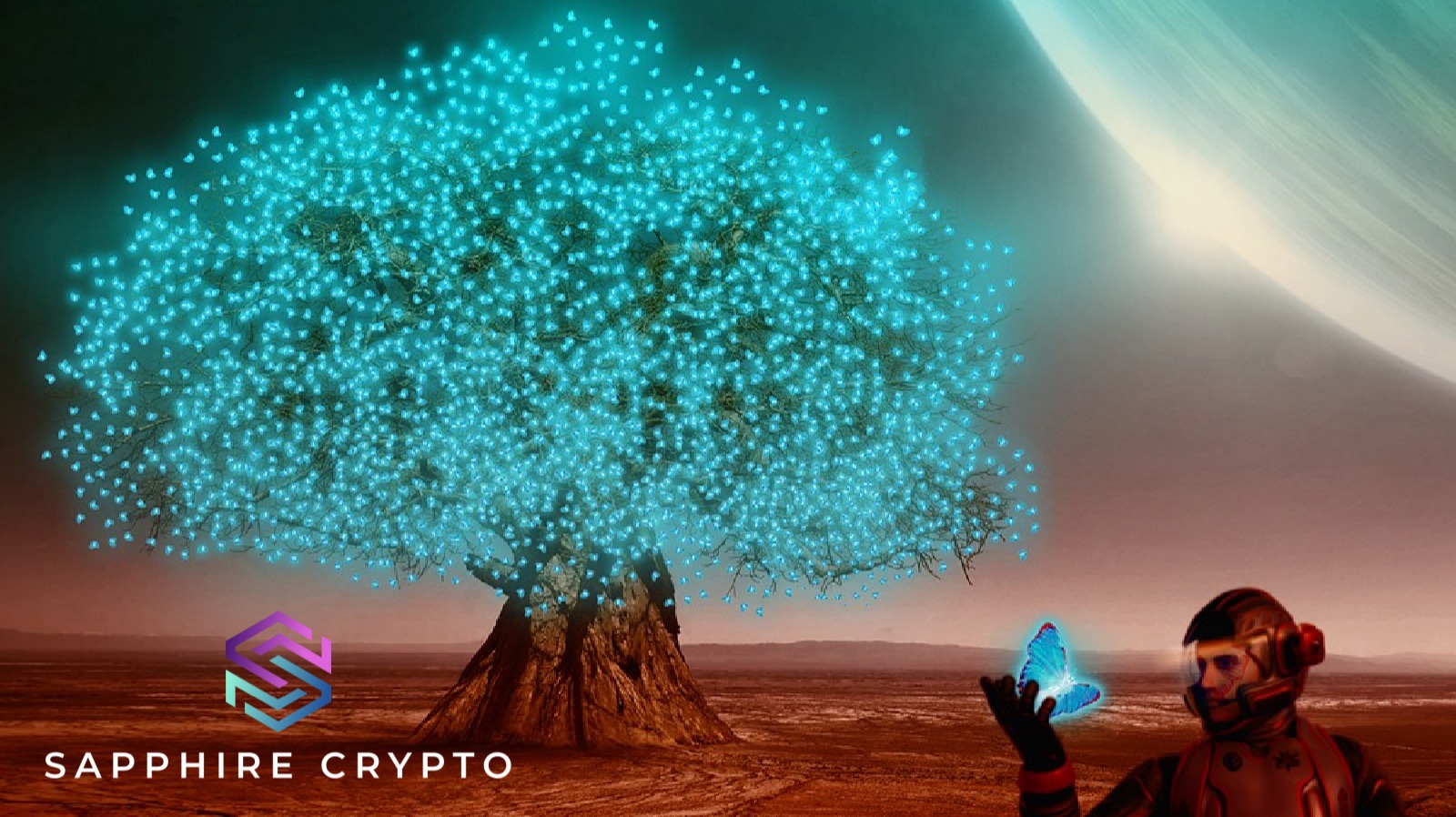 Passive Income Is At The Heart Of Wealth Creation

You Either Get It Or You Don’t

The Idea of passive income has excited me since I can remember. It is the ultimate form of income and yet many fail to see its brilliance. Once it is coming in it is really inconsequential as to how much it is due to the fact that it requires no time to produce. The only reason that a job or payment for services rendered is considered viable or not is due to its relation to time. If someone is going to pay you $100 for something that will take you 50 hours to complete it simply isn’t worth it! By removing the element of time through the dynamic of passive income all passive income opportunities become viable. The only relation that now exists is that some passive income opportunities may be more viable than others. This truth either hits home, or it doesn’t. You either get this or you don’t. It’s that simple!

Looking To Those Who Have Already Built Wealth

It is a well-known fact that the majority of millionaires have at least five income streams. I don’t know about you but I don’t think I could handle five full-time jobs. It’s not even humanly possible anyway. This is further proof that the wealthy build and secure their wealth through the powerful dynamic of passive income. There is nothing more powerful than running out of cash on hand and then simply turning to one of your passive mechanisms for liquidity or “cash”. Although you would rather not have to use up this income, it is great to have it available.

Always look to run the path of operations as far as possible. For instance, I am now utilizing a few passive mechanisms to fund some trading accounts. Profits from trading will then go to purchasing “staking” assets. Those yields will then go on to be invested in something else. Theoretically, this can go on indefinitely. Once you meditate on that fact for a while the power of this “wisdom” becomes even more evident. Essentially, one can set in place an ever-growing income stream. Society is programmed to receive one large form of income and so ultimately is unable to think in this manner. Ever-growing multiple income streams don’t really have a ceiling but the singular “large” income of a job is generally well capped.

It Really Is For Everyone

This is something that anyone can begin working on. Even a full-time employed worker can begin growing their own passive forms of income. Just because everyone can do it definitely doesn’t mean everyone will. I remember people saying that my idea of an “incentivized economy” doesn’t make sense because then who will be left to do all the manual work that is required. Let me explain something very important. Moving towards creating your own economy through an incentivized Crypto infrastructure is nothing new. Yes, the tech and dynamics are new but the moral of the story remains the same. The moral is an age-old story of “escaping the rat race”. Individuals have been doing this for decades and even centuries and yet the majority remained entrenched in their traditional thinking.

Likewise, you can expect the same thing now! Some will get it and go on to build meaningful income streams while the majority will continue to silence their alarm every morning and return home at 5 pm. History is a story that reveals an ever-present truth and that is, “the fool is servant to the wise”. Those who are only prepared to do enough just to get by will ultimately serve those who are focused on growth and maintain healthy diligence.

Let’s ensure we choose the right approach and continue building for tomorrow. Build models that will ultimately serve and sustain your life. Hyperinflation is about to get nasty and those doing just enough to survive are in for a surprise!