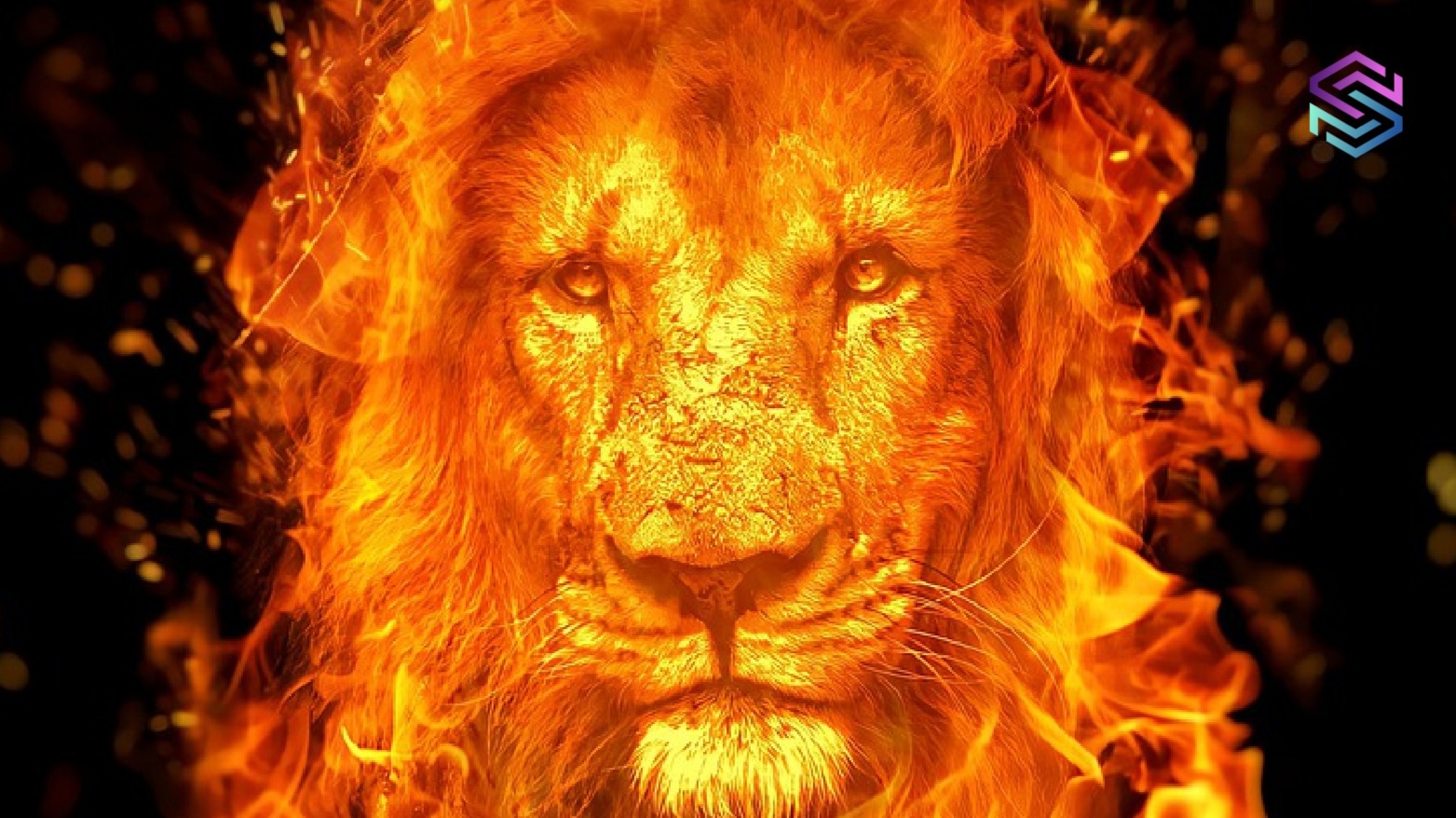 With the recent release of PolyCUB has come a renewed excitement and optimism for Leofinance and the entire ecosystem that is being built upon it. Leofinance is the foundational core element here and stands to benefit significantly in time. Hive also stands to gain some good exposure and it seems as if market recognition has eventually begun. Sure, Hive has managed to gain a lot of traction quite recently but Leofinance has desperately been in need of some recognition outside of the community. Well, it seems to have finally arrived and PolyCUB is largely to thank for it.

PolyCUB is a unique and fresh spin on DeFi and promises to surprise as its tokenomics kick into gear, creating and attracting value. I know I have been saying it for a while, perhaps others as well but outside exposure is absolutely imperative for the long-term growth of Leofinance. I am just very impressed that it is finally beginning.

Since the launch of PolyCUB, Leofinance has been featured on Cointelegraph and Bitcoin.com, which is absolutely amazing in terms of exposure. There have perhaps been others but I have personally only come across these two articles. These are pretty influential names in the space and should help generate awareness, as well as onboard new members into the community. This is exactly what has been so desperately needed. However, it will still require time in order to begin experiencing measurable growth and expansion. The most important aspect is that it has now commenced! The name “Leofinance” is out there and people have no choice but to pay attention now. The machine is gaining momentum and is further enhanced by a new project, PolyCUB!

I wouldn’t expect token prices to go through the roof just yet though. This is the beginning of a new chapter for Leofinance, which simultaneously has the potential to begin ushering in market cap growth over time. Solid organic growth is always the best and the most trusted growth, as it stands firm in troubled times. Hyped growth is what pumps and dumps are made of. Having a voice outside of the community gives Leofinance a newfound authority that has been established over the years and is compounded by project growth and development. One must remember that being featured only works if you have the groundwork and projects in place. Readers need to be directed to something substantial and of value if they are to be impressed and take note of the name “Leofinance”.

This is why the team has been building as opposed to marketing. You need something to market if you are going to actually succeed. It’s a simple case of “first things first”. It does however appear as if the time has finally arrived for more aggressive and effective marketing.

Leofinance has now laid a solid foundation that can be built upon to create an economic powerhouse in the Crypto and DeFi arena. The time to promote and generate awareness is upon us. There appears to be an amazing start with far-reaching exposure in the form of Bitcoin.com and Cointelegraph. From a price point of view, PolyCUB is holding the dollar mark exceptionally well at this stage of the game. I think that how these tokenomics play out in real-time will have a significant impact in terms of future growth. If the practical begins to mirror the theoretic outcome then I believe we will experience unparalleled growth and adoption. Success is a journey and we are clearly making headway along that path!

It’s great to finally see what is happening in terms of growth, development, and recognition. It encourages those who have pushed on through the more difficult periods. It’s time to cross over to a whole new chapter in the Leofinance journey. For those who are still to harness this amazing opportunity, there has never been a better time than now!