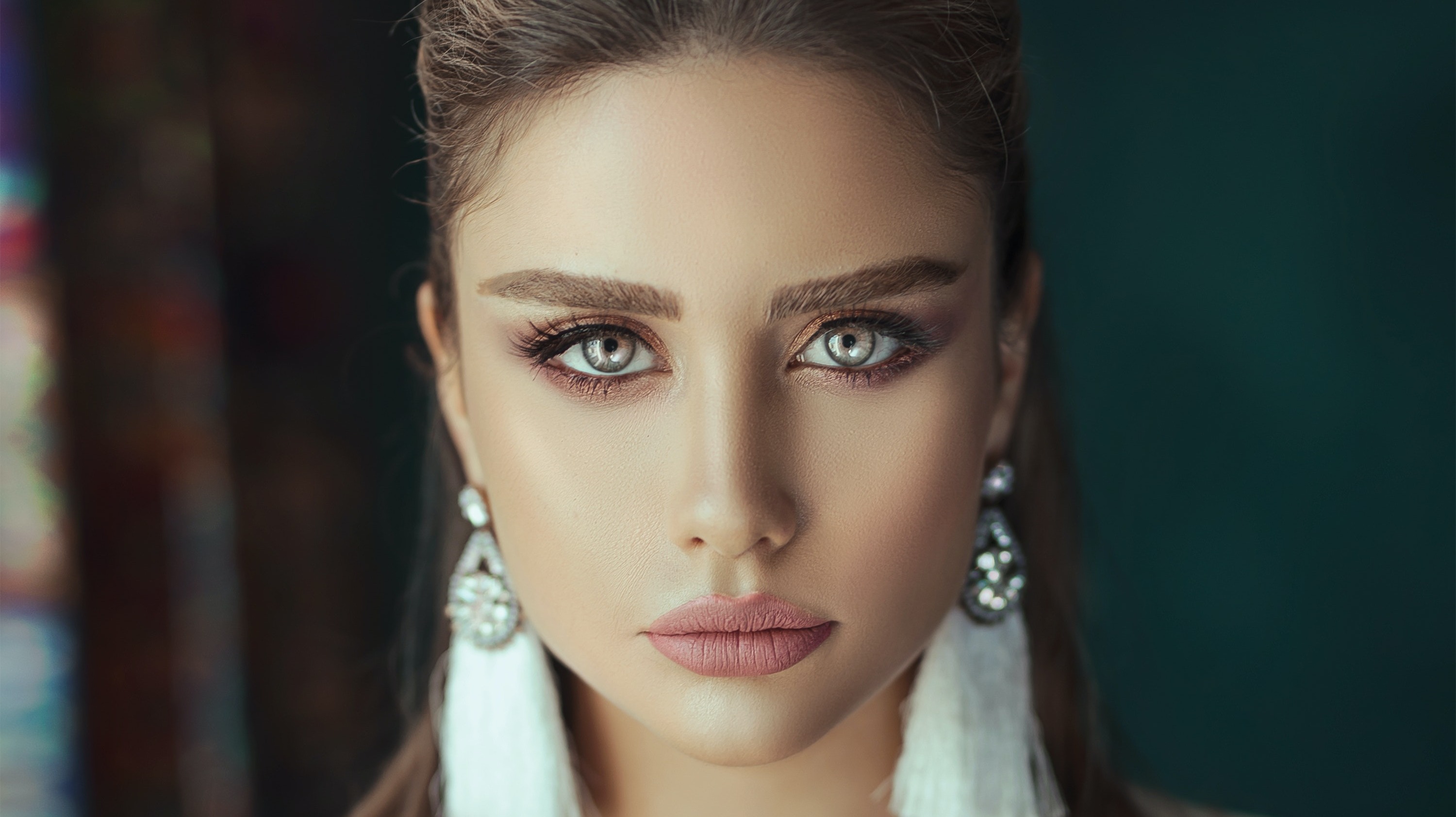 My works have characters that stand out. They're not just grabbed off stereotypes, I take time to build them, figure out who they are as People.

That makes handling the story easier and allows much greater freedom and latitude as then you have a reminder about the complexity of Human emotions and responses to given situations.

In my DARKER STARS series, the kick-off book 'TYPHONYR' (Mis-spelled as 'TYPHONR' by the publisher due to MY error when sending in the manuscript due to failing eyesight) has two women that one would underestimate at one's very great peril. They're smart, capable, intelligent with good senses of humor and very adept at handling practical matters be they mundane or in a roaring gunfight aboard a derelict starliner.

Another upcoming story has a twist on an abduction, one that will surprise some folks, enrage others, but it's also entirely based off things seen on the news...so blame the world, I'm just using the info and events available.

I keep the foul language down to a minimum because when I have a character swear, i want there to be some 'punch' to it, so as to suit the gravity/severity of the situation.

I DO NOT EVER project myself into the story. NOT EVER. I experimented with it, just to see...and it ended up showing me that it's not something I should play with, my mind tends to start chasing it's tail and then things get all circular without my really being aware of it...and it just does not work for me at all.

Tech that has enough description for an Engineer to grab onto and work-up from. 😉👍😊

Apart from descriptions of the main female and a secondary female character it doesn't get overly spicy, about what you could see on post-prime time tv on some channels.

Links to my current works are below.