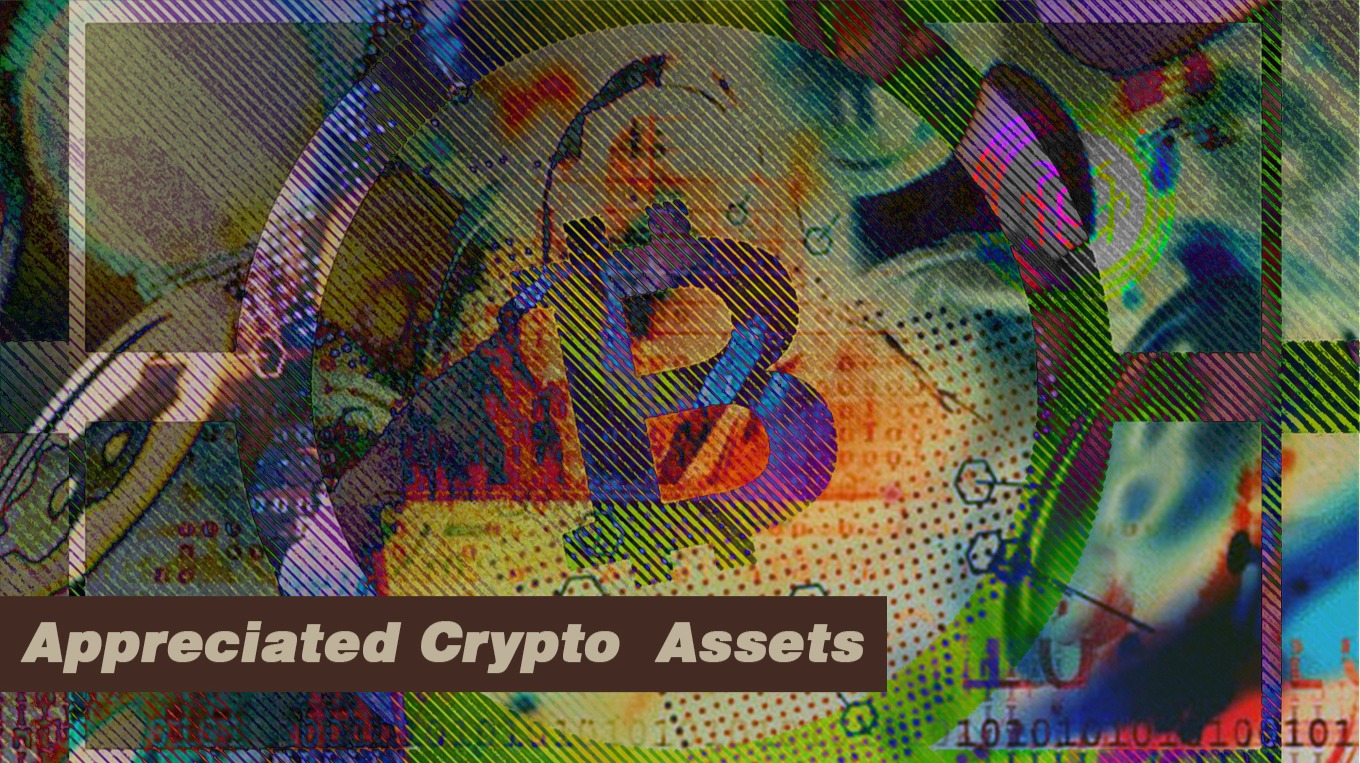 Weekly Most Appreciated Crypto Assets According To CriptoNoticias

During the week of August 15–23, the market shows a predominance of cryptocurrencies with falling prices. Less than half of the altcoins had growths that varied between 2% and 30%.

The most appreciated cryptocurrencies are led by NEM (XEM), decred (DCR) and lisk (LSK). The news related to these altcoins has to do with the launch of a new platform in NEM, and a virtual event in the Decred community. Lisk, meanwhile, implements a new module for developers.

The top of the week is completed with stratis (STRAT) and siacoin (SC). The former stands out for its listing on Crypto.com, while Siacoin cites the advancements of its Skynet network.

Meanwhile, the price of bitcoin registered a decrease of around 2% less. The cryptocurrency broke the $ 12,000 barrier again on August 17, but fell to the $ 11,000 range days later.

Even so, it has grown by 65% in 2020 and has a better level of appreciation compared to the dollar. The currency weighted index (USDX) lost more than 8 points since last May.

According to recent reports from CriptoNoticias, peaks of up to $ 8,600,000 in commissions have been presented on the network during this month of August.

Meanwhile, the prices of other relevant cryptocurrencies on the market are also falling. Ethereum Classic (ETC) is 6.7% lower, Ripple’s XRP is down 6.9%, and Litecoin (LTC) is down 0.01%.

In a statement published on August 21, NEM Group Limited published the tentative date for the mainnet launch of the Symbol update. It may be December 17 when the new platform will be available to all audiences.

The announcement coincided with the increase in the price of the cryptocurrency, whose average weekly growth was 30%.

The price of XEM, NEM’s cryptocurrency, started the week at $ 0.062 and hit a high of 0.082 on August 22. Meanwhile, the NEM team promotes a video on Twitter describing the characteristics of Symbol, a blockchain platform aimed at traditional companies.

Decred In Favor Of Legalization

Within the group of the most appreciated cryptocurrencies of this week decred (DCR) is in second place with an advance of 28%. During this period, the company dedicated itself to promoting a virtual event, with the aim of discussing the legalization of cryptocurrencies.

The debate on Legal Perspectives of Cryptocurrencies took place on August 20. According to messages posted on Twitter in Spanish, one of the guests was Mauricio Ocampo, founder of the technology company Techno Law Geek, in Mexico. Simultaneously, DCR went from trading at USD 16.80 at the beginning of the week, to a peak of USD 22.79 on August 22.

Among the ideas that were discussed at the event, the democratization, traceability and public records of blockchain platforms were discussed, considering them as the systems that will facilitate the legalization of the crypto industry. DCR’s market capitalization is $ 247.3 million, with daily trade of $ 10.7 million.

The price of LSK varied in recent days between USD 1.71 and a maximum of USD 2.06, so its growth was just over 15%. The team behind the cryptocurrency announced on August 19 the implementation of Codec Lisk, a tool introduced on the Lisk platform in order to enhance security. This solution also seeks to offer new features in the development kit (SDK) and incorporate improvements to the experience of the platform developers. After this announcement, the price of LSK began to register a continuous rise, which reached a peak of more than 2 dollars on August 20.

The new tool introduces a “serialization” system to encode information in a new sequence of bytes. This allows developers to encode and decode JavaScript objects, according to the Lisk team. At the time of this report, LSK’s market capitalization is USD 231 million this week and its daily trade is USD 9.2 million.

Through a statement published on the Crypto.com blog, it is reported that stratis (STRAT) was included in this cryptocurrency payment platform. This announcement was made in the midst of the growth in the price of the cryptocurrency, which in these seven days achieved an approximate advance of 8%. The information was published on August 22 and explains that STRAT is added to the platform application allowing users to acquire cryptocurrency with credit cards and bank transfers, in addition to the Visa MCO card (prepaid card that can be recharged with cryptocurrencies) . Meanwhile, STRAT’s price peaked at $ 0.73 on August 21.

According to Crypto.com, from this inclusion, STRAT holders can convert cryptocurrencies into fiat currencies for purchases in stores, and they are also entitled to receive a monthly staking bonus (participation). As of this date, the market capitalization of stratis is $ 67.4 million and daily trade is $ 12.2 million.

The siacoin (SC) token occupies the fifth place of this top. It started the week with a price of $ 0.00356, and closed with a value of $ 0.00373 for an average growth of 6.5%. In the same period, the company has been disseminating information related to the progress made since the launch of the Skynet network.

Skynet has been using Sia’s blockchain network to offer free content to users publicly for four months. There, more than 1.5 million files have already been uploaded. The idea is to create a decentralized system for the massive storage of websites and blogs, as well as the support of applications of any kind.

The files uploaded through this network are private and under the control of the users, says the Sia team. To date, SC’s market capitalization is estimated at USD 155.8 million and the trading volume in the last 24 hours was approximately USD 3.8 million.