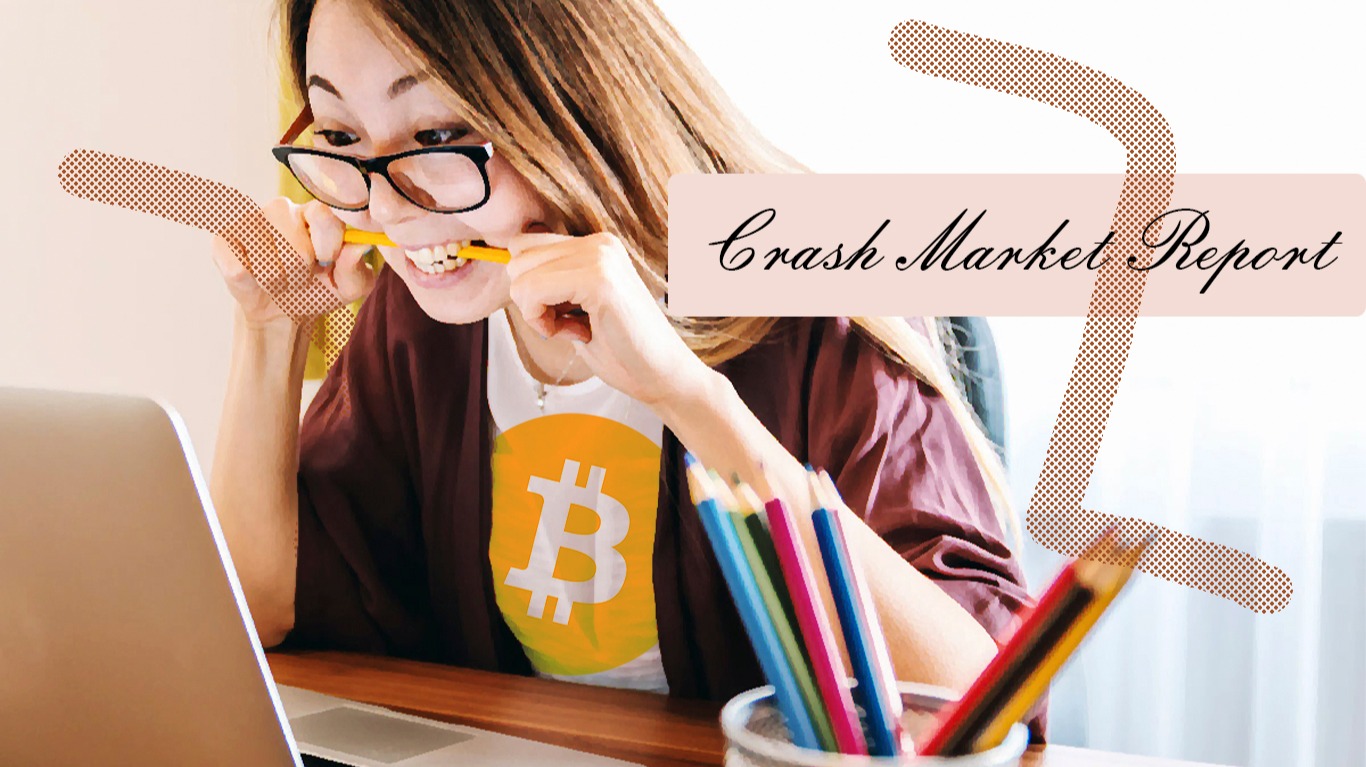 Weekly Main Aspects That You Should Know About Bitcoin Cryptocurrency Market

What happened? The ship sank? Out of nowhere prices fell? We know that you are the main ones asking what is going on in the head of each one of you.

But do not worry, according to the latest news, what caused the fall in the prices of most cryptocurrencies was due to an interruption of the electricity supply in the province of Xinjiang in China, which began on Thursday, April 15 due to security inspections, and with it the Bitcoin hash rate decreased this Saturday by 40% to levels below 110 EH/s. 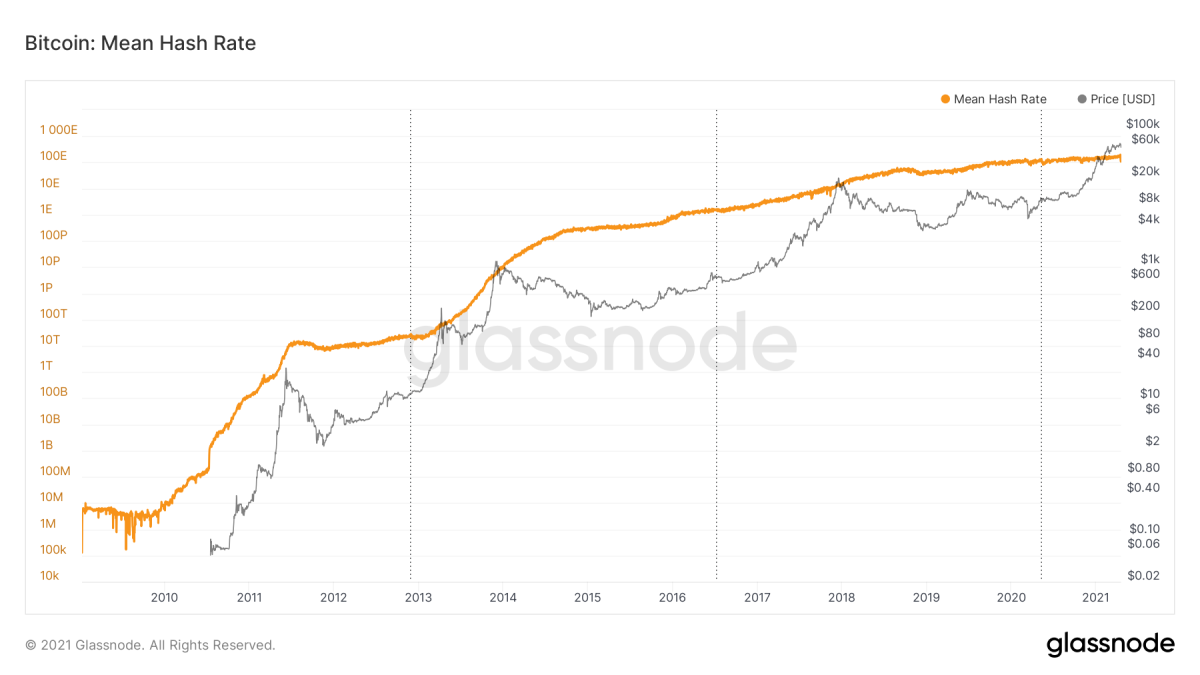 To start the week, it is important that you know that within the weekly Bitcoin chart there was a crossover of the MACD moving averages. This movement triggered the alerts of the big players in the market, which initiated the closing of multiple long positions.

To date and according to statistical data, 1,031,650 traders were liquidated. The largest single liquidation order happened on Binance-BTC value with $ 68.73M. What a goat game!

Market sentiment is fundamentally optimistic, but something always happens that causes many people to lose money. On our part we hope that you did not fall on that list.

Join to our community on Telegram https://t.me/rubikkavcommunity.