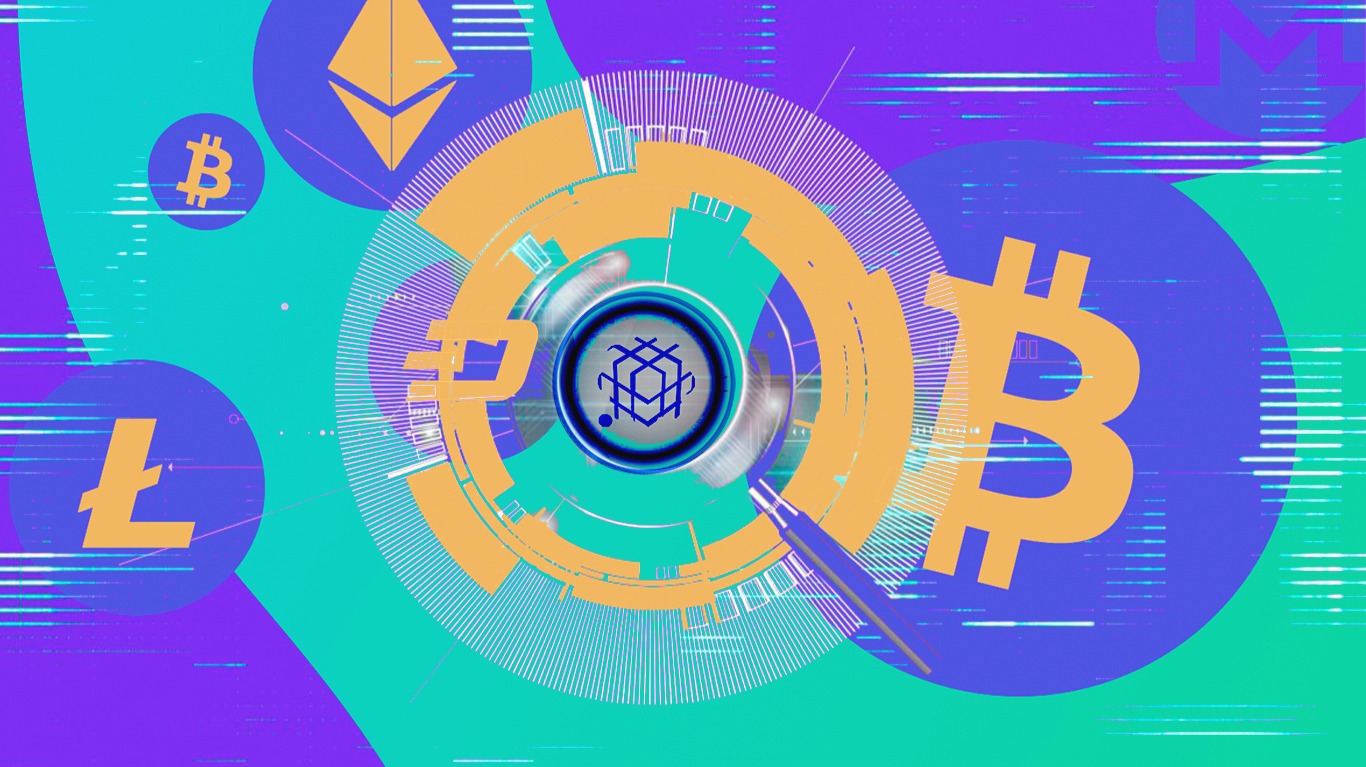 The Most Appreciated Cryptocurrencies On The Market This Week By CriptoNoticias

During the week of August 8 to 14, the market shows a large number of cryptocurrencies with falling prices as it was written on criptonoticias. Still, about half of the altcoins posted mixed hikes that exceeded 100%.

The advances of waves (WAVES) and tron (TRX) stand out, after establishing an association for joint developments.

The top of the most appreciated cryptocurrencies of the week is completed with tezos (XTZ), beam (BEAM) and lisk (LSK). The first creates a new channel for payments, while beam launches a trial version of its portfolio and lisk develops a new identification system.

According to reports from the market analysis firm Skew, the coupling between BTC and gold reached a new monthly ceiling of 68.9%, a historical figure that shows joint movements in the price of both assets.

Ether also maintains its growth. The weekly advance exceeds 15%. The price began to rise sharply on the 13th, reaching a peak of $ 442 on August 14.

On these same dates, transaction fees on the Ethereum network reached an all-time high of more than $ 7. The rise is attributed to the fever for decentralized finance platforms (DeFi).

Other relevant cryptocurrencies on the market register falls. Ethereum classic (ETC) is down 1%, litecoin (LTC) is down 1.4%. Only Ripple’s XRP shows an appreciation of 2.3%.

Waves’ average coin price growth this week exceeds 100%, putting the cryptocurrency at the top of the top. All this, in the midst of the dissemination of information about its association with The Tron Foundation. The idea is to connect the smart contract languages ​​of their respective blockchains, through the Gravity protocol.

Gravity Hub is a set of tools released by Waves in late 2019 to facilitate interoperability between blockchains. That’s why the goal of the Tron partnership is to establish a cross-chain communication network and drive DeFi-related functions in both ecosystems.

“Gravity, as a blockchain and token agnostic oracle, with a communication network between chains, will support two smart contract languages: Ride (Waves) and Solidity (Tron),” the statement published on August 13 said.

The price soared further, after announcing another partnership with DEX aggregator, 1inch, to allow transfers between Ethereum and Waves. At time of writing, WAVES ‘market capitalization is $ 354 million and daily trade volume is estimated at $ 68 million.

The Tezos ecosystem is currently driving innovations to protect user privacy . The CEO and co-founder of Bolt Labs, Ayo Akinyele, and the co-founder of Zcash, Ian Miers, were debating on this topic . They both participated in the most recent TQuorum weekly session.

At the meeting on August 12, Bolt Labs plans to implement the zkChannels protocol in Tezos were mentioned. The idea is to offer a new off-chain payment channel so that transactions are carried out without giving away personal information. Meanwhile, the price of XTZ began to advance from August 11, growing 29.9% in these seven days. The cryptocurrency peaked at $ 4.39.

The Tezos Foundation also joined with the OpenVASP Association to support the creation of a protocol that will facilitate the sharing of cryptocurrency user data with third parties, according to FATF guidelines. Something that could contradict the intention to protect the privacy of users.

According to Tezos, zkChannels will also build a bridge between chains to connect with Zcash or Bitcoin. To date, XTZ’s market capitalization is about $ 2,826 million and its daily trade reaches $ 231 million.

The cryptocurrency of Tron registers a growth of 29% in these seven days . The value of TRX, like that of Waves, rose significantly as of August 13, when information on the association between the two ecosystems was released.

On this topic, the Tron Foundation published a tweet announcing plans to link the DeFi services and solutions of the two communities.

Based on this information, Tron reached a high of $ 0.0254 on August 14. “Working with Waves means accelerating the mass adoption of blockchain by developing joint services,” said Tron founder Justin Sun. TRX’s market capitalization was $ 1,798 million and the daily trade volume is $ 494 million.

This week the Beam team has been spreading information around the launch of two new products on their testnet : the Beam web wallet (launched as a Chrome extension) and a non-custodial wallet service.

Both products are included in the Beam Web Wallet 1.0 trial version, and are compatible with the Eager Electron 5.1 protocol currently being developed, as explained in a note on the corporate blog.

Shortly after the announcement, the price of the cryptocurrency began to rise in the market, reaching a peak of $ 0.602 on August 9. BEAM’s average seven-day advance was 28%.

Beam is a cryptocurrency focused on privacy, based on the MimbleWimble protocol. For this reason, the information highlights that the new version guarantees the privacy of transactions .

The market capitalization at the time of this writing is almost $ 38 million and the trade in the last 24 hours has been $ 8 million.

In a tweet published on August 14, the team behind the cryptocurrency announced a new identification system introduced in Lisk, in order to enhance the security of the platform.

The idea is that once the new address system is introduced, users will set up a new Lisk address in Base32 format (a set of 32 digits, each of which represents 5 bits). Meanwhile, since August 13 the price of LSK registers a continuous rise , which is sustained until this Friday the 14th.

With the new identification system, Lisk aims to overcome some deficiencies found in the original address format. At the time of this report, LSK’s market capitalization was USD 357 million this week and its daily trade was USD 241.7 million.