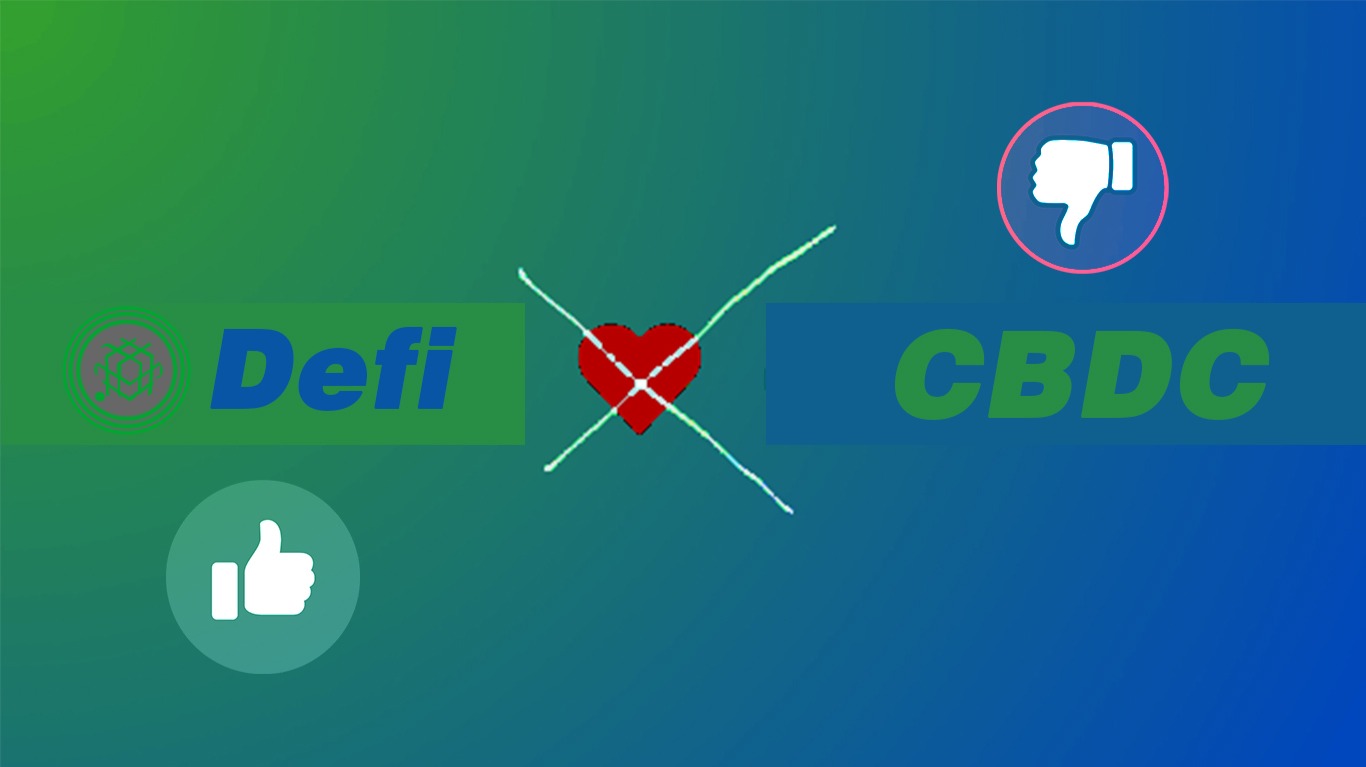 Money And Payment Systems Are Currently Under The Spotlight

“Money and Payment Systems are Currently Under the Spotlight” says the complete last The Block Research about the structure of what would be interpolated communication between central banks and the creation of a global centrality currency.

The article on it’s introduction says that fiscal and monetary authorities from around the world are watching closely as the circulation of consumer cash and credit shifts increasingly to non-bank payment service providers (PSPs) and financial technology companies.

Cards On The Table

We know that a global agenda is running these days where governments are looking for solutions to various problems, among them the unification of the financial system.

That is why the article additionally says that as the technology landscape evolves, digital financial innovations — particularly advancements in electronic money (e-money) and online mobile platforms — are conditioning consumers to expect instantaneous, around-the-clock payments.

The idea then is clear. The global financial system, and after the emergence of cryptocurrencies, will go through a big update. The current system we have is obsolete and financial institutions are already seeing the digital world as an alternative. The truth is this is a good game of cards placed on the table.

That is why the article is clear saying that The International Monetary Fund (IMF) notes that e-money already prevails in regions such as Kenya and China, with the value of Chinese e-money transactions through WeChat Pay and Alipay surpassing the worldwide volume of Visa and Mastercard combined.

The example cited in the article as a case study is The Monetary Authority of Singapore that defines e-money as an “electronically stored monetary value in a payment account that can be used to purchase goods or services, or to transfer funds to another individual. “

The article goes on to say that Technology companies are disintermediating financial institutions at the monetary unit level; cash and bank deposits are giving way to e-money, as it offers consumers a more convenient and personalized means of payment.

If current trends continue, the potential implications for payment systems, monetary systems and, ultimately, the global financial system could be quite profound.

From here then and for the next few days and with the implementation of all this, people will finally see something out of the ordinary as paper money and will adopt the term “e-money” to which the article refers a lot in its introduction.

Then, prevalence of cashless economies has led many to wonder if the world at large is heading toward becoming a cashless society.

One of the things in the article that did not attract the most attention is the fact that the use of cash (and cash in circulation relative to GDP) is still increasing in most countries, according to the lastest BIS Red Book data in 2018.

Recent trends from the Covid-19 crisis13 — worries over viral transmission from cash have pushed contactless card usage even higher, while economic uncertainty has driven a rise in precautionary cash holdings — have only clouded this picture further for the time being.

From this we have a basic conclusion: e-money or smartmoney is accelerating the demand for breaking the paradigms of paper money and is making the demand for a more commercial and easily accessible money is increasingly seen as the most important viable alternative for a sustainable and less bureaucratic economy.

The introduction of the article ends by saying that according to the BIS, the Group of Ten (G-10) central banks have been studying e-money developments and related policy issues since the end of 1995.

Although the concept of e-money isn’t novel, the scale and reach are now unprecedented, largely thanks to the prevalence of mobile devices around the world. More recently, the emergence of crypto assets and private stablecoins — most notably bitcoin in 2008 and Libra in 2019 — have sparked new speculation that the role of central bank oversight and management of money may undergo a fundamental shift.

As payment systems and financial market infrastructure operators, wrapped in all of this is a growing pressure for central banks to decide how, if at all, they should react to some of these trends. At a higher level, many are questioning or are in the process of providing 24/7 payment networks and base level financial services to all.

One area of technological innovation that has interested central banks on this front is the use of central bank digital currency for either retail, and or wholesale (business) payment applications. Indeed, the research and literature on the topic of CBDCs has proliferated over the past 5 years — 2020 is on pace to have over 5 times as many unique mentions of ‘CBDC’ in 2020 academic papers versus 2017, according to Google Scholar.

We see then that banks are looking for possible mechanisms so that the current financial system does not collapse. But what they do not know is that in the end many will want a decentralized system that allows better opportunities for the impending chaos that the centralization of things is doing. And that’s where “decentralized finance (DeFi)” comes into play.

As explained in a recent article published in cointelegraph, With decentralized finance (DeFi) is possible to make transfers without the need to go to a branch or have to be accountable to an intermediary, it is enough to have a digital wallet to be able to make a transfer safely, that is why it could be inferred that the more significant impact could be on remittances.

But DeFi as a system, goes beyond remittances or crypto assets as a token to be sent from one place to another; In DeFi, there is a range of derivative products, for example, it would be possible to buy shares without having to resort to a brokerage house, create a token that represents a basket of tokens (similar to the S & P500), request a loan without suffering the limitations imposed from banks or invest in projects with automated specifications such as profitability and time.

For example, the article says, centralized stablecoins have an administrator who verifies that the issuance of stablecoins are backed by assets and this, in turn, guarantees that issuers have enough real assets (for example, fiat money).

The War Will Be Clear

With all that we have read and analyzed of the contrast of the placed planes, we see a clear war that looks a lot like the world of software. If many remember, when the first computer programs emerged, many opted for low-cost, decision-free communities.

However, and with the emergence of great powers and brands, these free software ideas became monopolized. This example serves to contrast the idea of creating a centralized and “hollow” world banking network for that elite society that always seeks economic power and difference from minorities.

We see then with the two previous articles a great contrast of thought very similar to the war between generating open source tools and tools that feed only that elite that we have said.

However, after the rise of Bitcoin and other cryptocurrencies, the card game is going more on the right side. Many people are seeing centralized finance as the best alternative to run the global economy.

To this system that tries to be maintained, we want to give an accurate opinion: the centralization of things is no longer the viable solution for a new, global, sustainable and interconnected economy.

According to the statistics that we have been following in recent months, the digital market for cryptocurrencies will only grow constantly and many financial entities will have to modernize quickly or lose.

If you have a contrary opinion, please leave it in the comments.