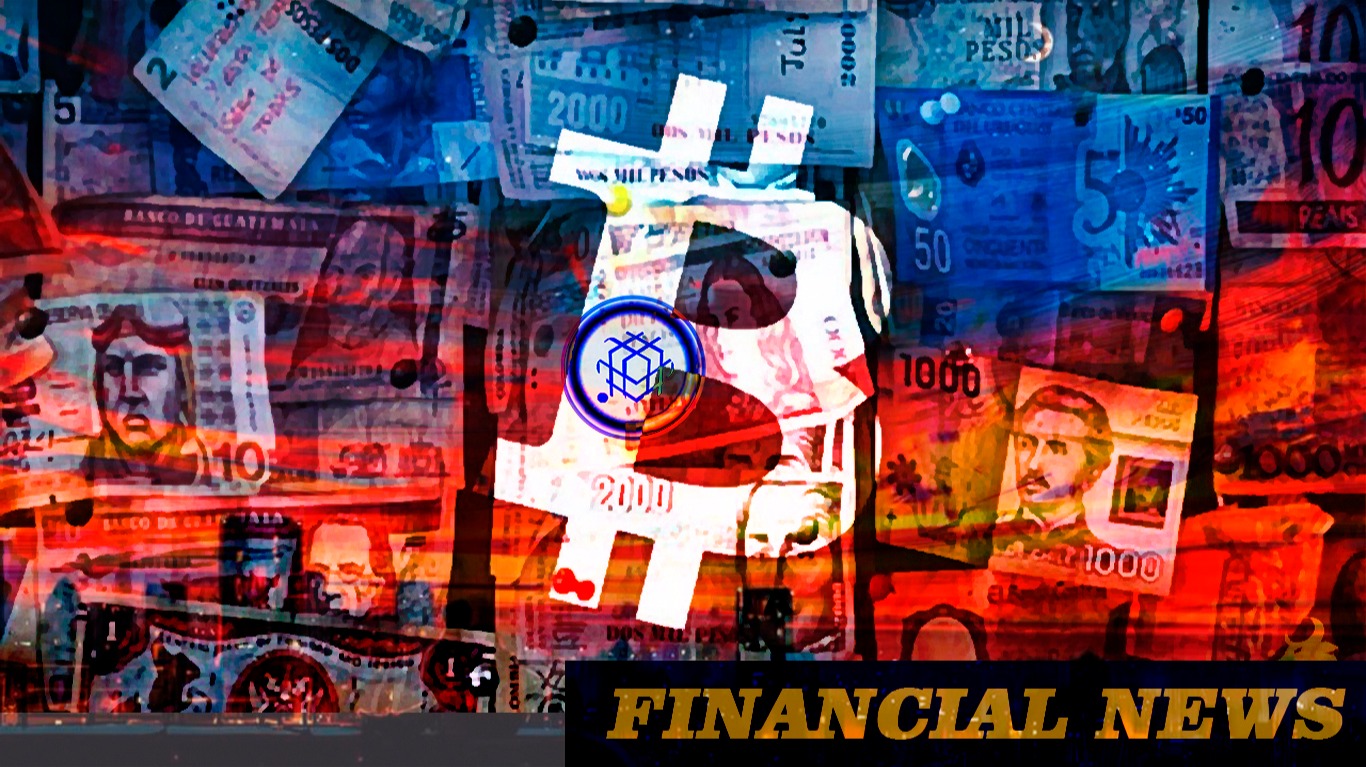 According to investing the chances of an agreement to the next round of fiscal stimulus increase, but the others are turned to disclose the Federal Reserve bills in search of suggestions for more immediate monetary support. Or dollar continues to lose weight. Inflation is accustomed to expectations in Europe, hair less for enquanto.

The actions on Wall Street should continue with the raising of the S&P 500 memorable date on the eve. Oil ministers of OPEC + meet virtually to assess current market situation. However, although the traditional markets seem to stand still, the cryptocurrency market continues to grow, see why here.

We have made a brief correction to our technical analysis of Bitcoin on the daily chart and we found some great surprises. One of them is that the last price wave created a strong elliot wave 3 and the second of them is that the 0.5 fibo region is behaving as a strong resistance to the price decline, where now the EMA21 is positioned.

To mitigate the problem of the fall in Bitcoin prices, the next few days we must be attentive to the region between 11466 and 11086 at the lateral level, together with the interception of one of the high channels in which we are.

We believe that wave 4 can go up to 10646, but nothing is confirmed and everything will depend on the next movements indicated by the MACD and RSI that begin to show correction signals, along with the unexpected drop in the daily trading volume.

As we have said and by an external source that we are accompanying, the last drop in prices was preceded by the liquidation or closing of long positions with high leverage, as shown in the previous graph.

According to ecoinometrics, some might be frustrated that BTC is not ripping straight through to $14,000 then $20,000 then… the moon I guess. But when you zoom out the positive momentum is still there.

Positive momentum and pretty large spreads that are trending above the 4 months average… apparently some traders on the CME are really bullish and ready to pay for it.

On the futures side of things we are seeing increased average volume and a new record in open interest every single week. This isn’t yet a full blown bull market but Bitcoin futures are already a hot commodity.

Another opinion says that the story is different on the options side. On one hand the puts to calls ratio is much more balanced now with 5 calls for every 2 puts. On the other hand the traded volume is really drying up.

The past few days has seen less than 100 contracts changing hands on a daily basis. We can probably blame the quiet end of summer vacation for that. But let’s keep an eye on it.

In the opinions of theblockcrypto, CME’s bitcoin futures market has been soaring towards $1 billion in notional open-interest, hitting an all-time high of $948 million during Monday’s trade.

Joshua Lim, head of derivatives at Genesis Global Trading, told The Block that “the juiciness of the basis” is fueling open interest, referring to a trade that captures the spread between the underlying spot market and CME’s bitcoin futures.

“The futures are trading way above spot so people are selling it vs buying spot,” said Lim. Genesis, which launched its derivatives desk in June, reported the desk saw $400 million worth of volume in its first month.

A trading executive at another crypto trading firm said that the basis trade was “definitely driving some of it.” The person added that the firm has seen a “general uptick in institutional interest around bitcoin.”

Most of those firms are expressing their interest in CME futures before spot “based on the familiarity and ease of access.”

BTC hash rate is reaching new all-time highs as price is starting to climb. After a rocky start to 2020 that saw large drops in hash rate following the March 12th price crash and May 11th halving, BTC’s hash rate has fully recovered and eclipsed previous levels.

This is a great sign for network security and signals that fundamentals are strong.

Although ETH’s hash rate has not yet surpassed 2018 highs, it has been surging as of late as well.

The good news that coinmectrics says is that The CMBI Bitcoin Hash Rate Index reached new highs this last week, showing no signs of slowing down despite the advent of the halving back in May.

As a result of the sustained high levels of hash rate, the CMBI Bitcoin Observed Work Index has also reached new all time highs, indicating that miners in aggregate have been conducting over 11,250 Zeta Hashes per day.

But the principal problem now and according to glassnode is the decline of Bitcoin exchange balances signals reduced selling pressure.

Currently 2.6M BTC are being held on exchanges.

This is significantly lower than the last time $BTC hit a local top over a year ago (2.8M), and lower than before the sell-off in March (2.9M).

The above can be translated into good activity on the part of the network but with low trading interest within exchanges. Investors now prefer to remain calm, wait and analyze a good position to act.

Not forgetting the latest congestion that have appeared within the networks and the high costs in transaction feeds.

Anyway, glassnode in their latest report tells us that There are more than 30 million addresses holding Bitcoin.

But also and on a positive note is that # Bitcoin’s Net Unrealized Profit / Loss (NUPL) broke in to the “Belief” zone for the first time over a year.

Its current value is lower than the last time $ BTC hit $ 12,000 — suggesting potential for more price upside from here.

The last theblockcrypto news says that The U.S. dollar continued its months-long slide, falling to its lowest level in more than two years during the course of Tuesday’s trade.

At last check the U.S. Dollar Currency Index was trading at 92.29, its lowest level since April 2018, according to data from TradingView.

The dollar’s precipitous slide began in March, underpinned by falling Treasury yield and mounting fears of debt being taken on by governments and central banks to quell the impact of COVID-19.

Indeed, hedge funds have turned bearish on the dollar for the first time since 2018, as reported by Bloomberg.

Binance Smart Chain completes integration with BandChain decentralized oracle network which allows developers to create customized oracles connecting to any external data source or API as it was written on the last article.

Accordin to the Binace Futures Report, after several months of sideways movement, July brought back some excitement the market is fond of. BTC is testing $12,000, ETH is testing $400, LINK is up 3x, BAND is up 5x; the Bull Market has arrived.

Binance Futures is taking full advantage of the market conditions to post its best numbers yet.

Binance has recorded a new all-time-high with over $13 billion in volume traded on July 28th.

Open interest crossed $1 billion right as we enter a new month, highest on record since inception.

It continued to solidify our position as the number 1 venue for altcoin contracts, particularly LINK and BAND.

Additionally, Binance have just launched inverse perpetual futures, which is a new additional product line under our range of COIN-margined futures.

However, we have a constructive criticism for Binance Futures: there is no unanimous unification that allows multi-exchange support with its contracts. It seems that Binaces loves that we spend exchange feeds and are forced not to be able to use automated help tools.

We hope that the above will soon be improved and we see something more standard and not exclusive.