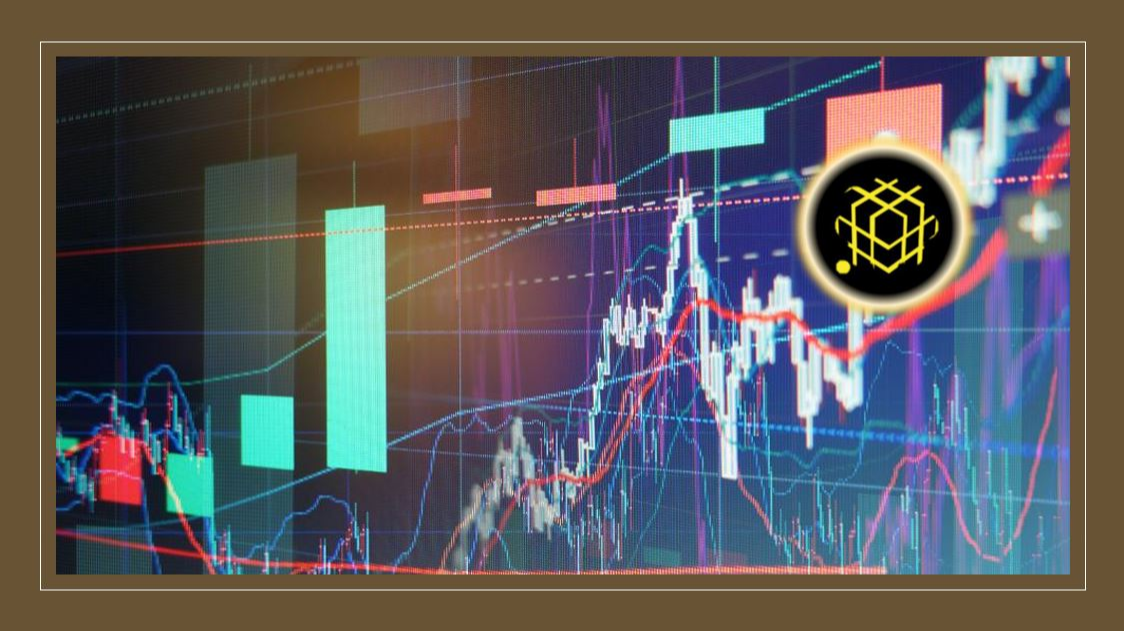 A new week has passed and with it, some new things keep us in expectation of a new high price for the coming months.

About The Global Markets

The negative of the case is that Global Debt is up nearly 50% since before the financial crisis to $246.6 trillion at the beginning of March.

In light of everything, it is clear that the world economy entered a short break and that is affecting most financial markets. It is not a lie that the external debt and the inflation of the countries grows every day. But what is really true is that this allows a larger scale for the adoption of digital currencies.

Little by little, paper money is losing more value every day and governments are starting to panic.

Bakkt In The Game

The truth is that Bakkt has officially opened deposits and withdrawals for its investors.

And these funds are protected with a reserve fund of approximately $ 125 million.

In another hand, Binance Futures has officially launched by invitation. But the most one talked news is the Binance U.S. launch in the next weeks. KYC will be required as ir was written in the blog.

Binance.US will provide desktop/mobile web access for the initial launch and will have an app version in the future.

What can be highlighted is that, and according to Trade Block, the Chicago Mercantile Exchange (CME) had a elevated trading volumes for its bitcoin futures product over the summer and before declining modestly in August.

The principal point is that for the months of May, June, and July, more than $8 billion notional volume was traded, and another is that a physically settled bitcoin futures product would be the first of its kind, and could usher in further institutional adoption.

With all this, and although the market reflects a bearish feeling, for the last week the community remained super active in the main social networks, as the metric shows in reddit.

Although the feeling that is breathed is bullish, a difference between this week and the last week is not measurable according to what it shows us alternative.me. According to the 41 points, in general, the community remains neutral.

Over the weekend, total market capitalization rose from bounced between a range of ~$260.4 billion to ~$273.6 billion, according tothe coinmaketcap.com. you will notice that the Bitcon Dominance of last week with respect to this week fell ~1%, according to the coinmaketcap.com.

But an exact calculation shows that the Bitcon Dominance is actually higher. Around 72%.

If Bitcoin continues to win this battle, the Altcoins Market could enter into recession as well as the world economy that was cited above.

Bitcoin is currently trading around ~$10,310 on the daily chart.

It continues to be trading above its 21, 50 and 100-day EMA lines after bouncing off the 21-day EMA line over the weekend. 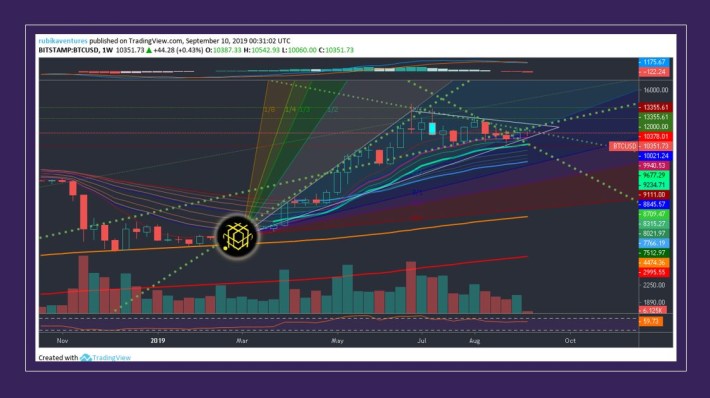 RSI is at ~50 and 59 respectively, indicative of some market indecisiveness at the moment.

In both cases the struggle to get out of the triangle continues.

Any question, please write to e-mail rubikaventures@gmail.com or write to our support in Telegram https://t.me/rubikaventuresc, and don’t forget to ask about our Exclusive Premium Service for Binance and Bitmex.

We want you to have the best profits and market results.

☀️Smart Financial Markets Research Center to bring to pass knowledge through the best Strategies, News, Reports and Stats for an active community that achieves excellent results☀️