Conspiracy Cryptocurrency Market And Bitcoin Review To Be Aware
Ask Statera Project team anything - the AMA ends on Wednesday. $200 in DAI prizes are available just for participating in the AMA or tweeting about it! Join the AMA and ask your questions here. 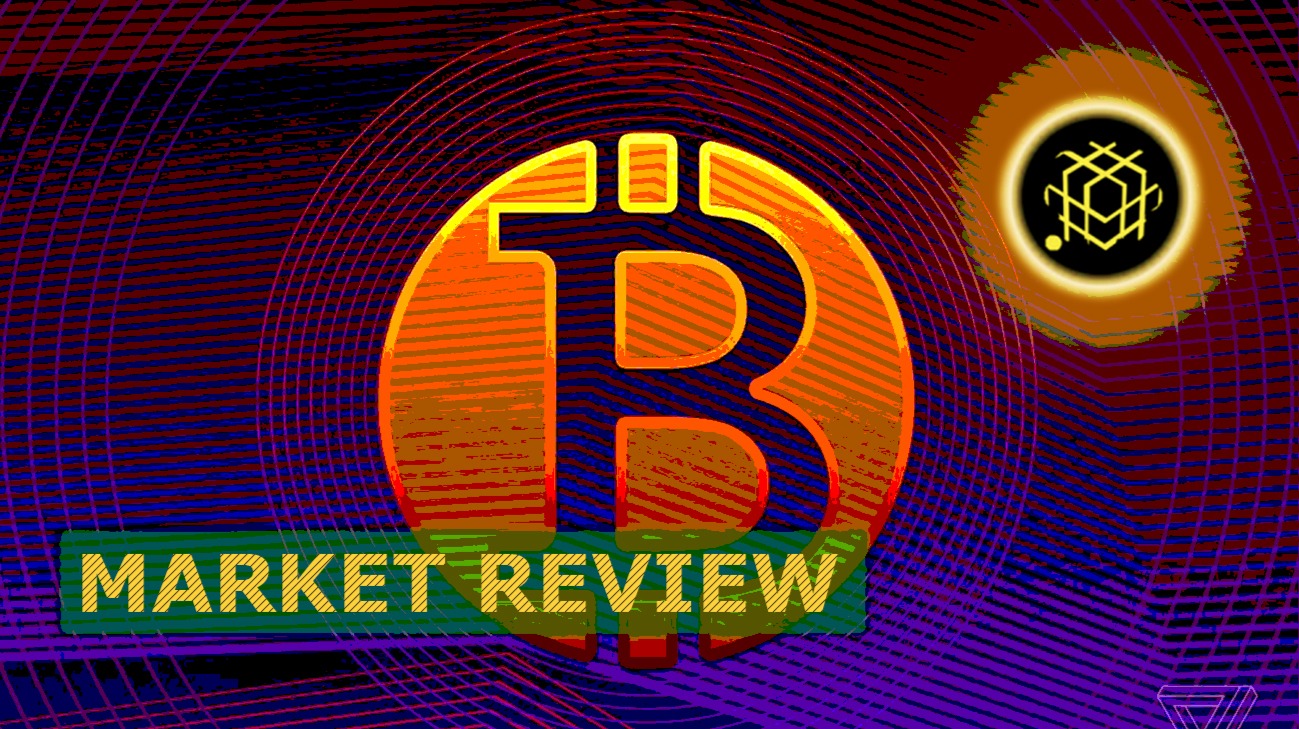 Conspiracy Cryptocurrency Market And Bitcoin Review To Be Aware

Even China continues to do its own. At least that is what we understand so far. The real fact of the situation is that the maximalists are with the lenses well placed in the $2 billion dollars that this country will put into play until 2023 as shown china.org.cn.

Money Is What Comes To The Ocean

With the above, the fact that the CME is again straining the cards on the table and already plating a date for the launch of the negotiation of options for future Bitcoin contracts as revealed cmegroup.

For now the date was set for January 13 of next year. Great move don’t you think? Many generate profits, go on vacation and then re-enter the market.

But it is clear that the Bakkt is not going to be left behind and by this time it is already thinking about making the previous institution named here competent. For now the Bakkt is discussing the official launch of future Bitcoin contracts for Singapore as it made it known coindesk.

And to complete this news that seems a bit conspiracy and in favor of the strongest in the market, the vision of Binance CEO still does not stop. Binance is already planning the adoption of several state currencies for the purchase of cryptocurrencies within the platform as indicated theblockcrypto.

What we can say about it, is that this fact will facilitate the lives of many people in the world who are interested in changing paper money for the adoption of the digital world of currencies.

But our conspiracy theory is not about informing you of the most relevant news in the market, but rather pay attention to the following lines of text that could put you in a desperate position.

One of the facts is that the total of the cryptocurrency market in the coming months will be a decrease of approximately 10% to be able to triple and reach more than $3 trillions in the coming years.

But the negative energy is lost by recognizing that the market is currently supported with $ 245 billion in total.

Community Sentiment At Its Best

thetie.io shows us that the feeling in general is neutral throughout the market. Neutral to us means no direction and that opinion we had already made in our previous market review.

Then the possibility of a next crash is 50% of the probability of happening. The rest will depend on how the insiders will place their next card on the table, and that is exactly what we want to talk to you in this article. As you remember, the world population is tied to 1% of the total population.

That is why in general, the market is in favor of some of them who think they play well and against those who know how to play but end up losing.

The reality is that Bitcoin in the next few days may have a tight correction by which many sardines in the market will go to claim and insiders will laugh happily.

thetie.io clearly shows us that. In these last days the dominance of Bitcoin is losing strength every day and several investors are concentrating on other assets. So while Bitcoin is a business near $8750 dollars, insiders are preparing the next sardine trap. For the next few days we must pay close attention to the following market movements and long before the expiration of the future contracts of the CME that is already scheduled for more or less on December 2.

For now, the Bitcoin chart shows us a certain neutrality that we cannot trust.

But if we study Wyckoff’s theory we will understand in the weekly chart that in reality where we are is a phase of re-accumulation as our friend did ferGOD. So, according to this conspiracy theory, don’t miss the next correction of the price of Bitcoin, the massive sales and the high downturn in the total market capitalization. Anyway, take advantage of these days to immerse yourself in the altcoins and get good profits, because a new altseason has just been confirmed.

According to the study done by ferGOD, and our conspiracy theory of the previous market review, we can confirm that a new altseason is warming the engines of investors these days. That can be confirmed because the dominance of Bitcoin is losing strength and the total market capitalization for Bitcoin is falling.

Contrary to the above, the dominance of the altcoins has been growing, which is a positive signal to be able to plunge into this sea full of sharks and piranhas. With this great news many will now jump for joy, the sardines will buy their favorite cryptocurrencies, the whales will wait and the insiders will laugh with happiness when they end everyone’s happiness. 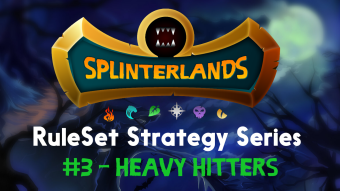