What is the difference between IEO, ICO, IPO? 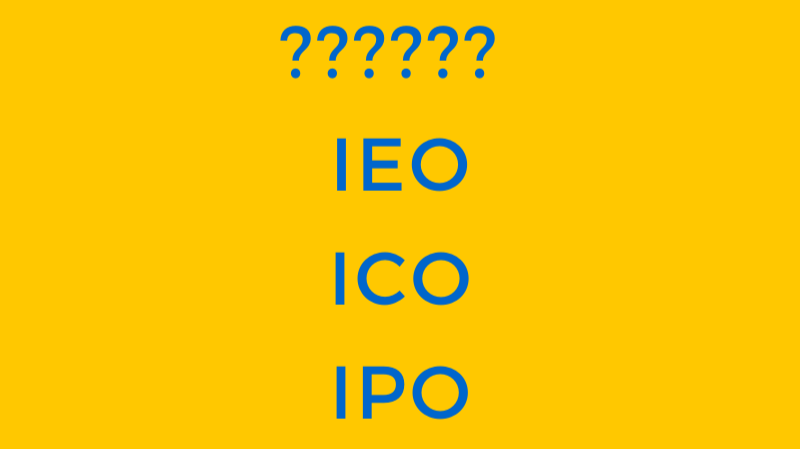 What is the difference between IEO, ICO, IPO?

The first in the cryptocurrency community began to use the term IPO, but it originated in the field of classical stock exchange trading and for lack of an alternative, it was first used in relation to cryptocurrencies.

The term itself means an initial public offering. Further, the crypto community decided to popularize another term - ICO due to its specificity. This is similar here, but it means the initial placement of coins or tokens, and this term was created to refer to this specificity.

However, this term in 2017 very quickly discredited itself, since the vast majority of these coins in the end did not cost anything, for their issuance, you could just create your own group in a telegram, some simple website and all, millions of dollars in your pocket.

To somehow separate themselves from such a reputation, it was decided to create a new term - IEO. However, one name was not enough, and this word was used to designate the issue of coins that was made through exchanges that initially declare that it will be listed there, that is, it will have at least the original value. And although the market can quickly make this cost close to zero, you can still get at least some money from the sale.

As a result, now mainly the prospects and reputation of such issues are determined by the authority of the exchange: the more this exchange has weight in the market, the greater the prospect of such a coin after the start of sales.

I will write you later

If you are the same enthusiast of cryptocurrencies and all that is connected with them, then please join my channel. I hope you also support the whole philosophy of cryptocurrencies: decentralization, anonymity, low fees, speed of transfers, limited emissions, etc. 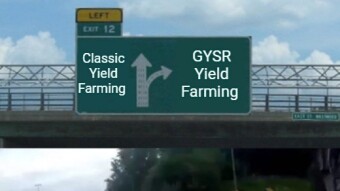 Geyser (GYSR) and the yield farming of the future! 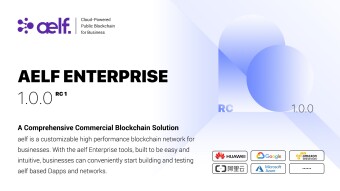