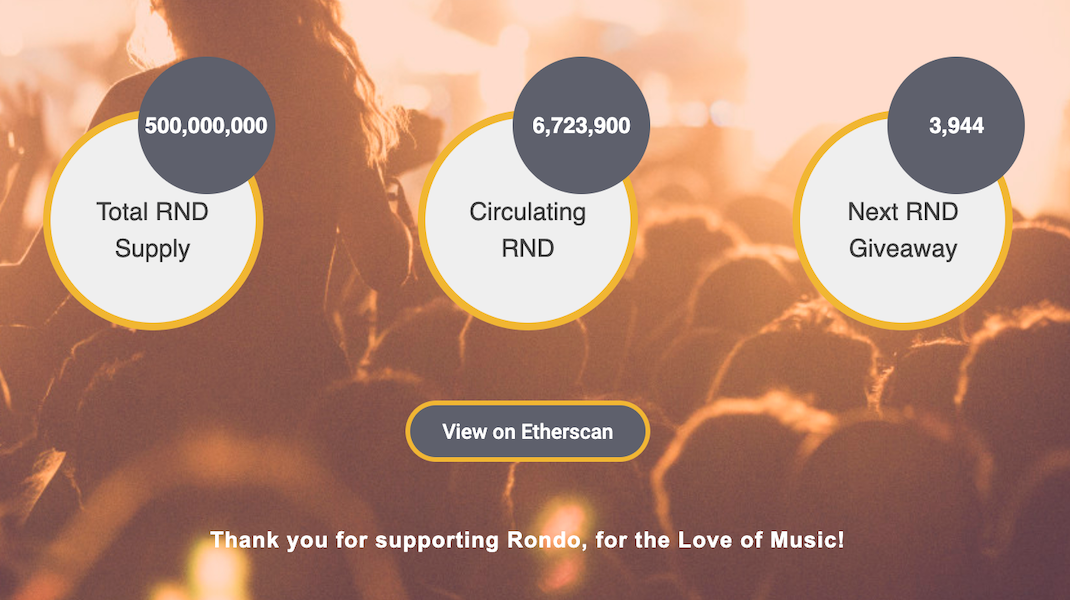 An epic conundrum in the cryptoverse for all startups, which is a better strategy for user adoption of a new cryptocurrency?

AirDrop is an ad-hoc service in Apple Inc's iOS and MacOS operating systems, introduced in Mac OS X Lion (Mac OS X 10.7) and iOS7, which enables the transfer of files among supported Macintosh computers and iOS devices over WiFi and Bluetooth, without using mail or a mass storage device. Just Kidding right... It's amazing that Apple has not tried to sue anyone in the cryptoverse over the use of the word Airdrop other than in reference to their use case.

One proven theory is that Tokens are the fuel that powers decentralized networks, we can all agree on this. And that is what makes them much more powerful for business model other than for fundraising. The best token projects focus on tokens as a means to build network effects and help govern the network.

So as traditional Airdrops go, a startup would give free tokens in theory to generate token holders at scale. The more token holders the better in order to take the next step of being listed on exchanges and proving genuine community interest in their product or service, that will launch at a future date, unless they have already secured seed various series of funding. However depending on funding companies have spent millions of $$$ on 3rd party providers to manage the marketing and logistics required to run an airdrop campaign at scale.

This methodology has had positive job creation spin off in a new industry, with 3rd party providers having to invest in infrastructure to handle the volume of multiple airdrop campaigns at once. But with the rise of micro influencers the ability for bootstrap startups to bypass the expensive fees of 3rd party airdrop providers and go direct to a core user base, has also become a new reality. Many startups and established crypto companies including exchanges, now run their own airdrop campaigns as ways to reward their users and or increase awareness around a particular campaign.

However what about a bootstrap startup wanting to raise funds using a variant of the token distribution model, in order to gain token holders at scale and create awareness about their company. In a massively competitive landscape this can seem an extremely daunting challenge. A method whereby the Smart Contract becomes the 3rd party token distributor itself, reducing costs of marketing and the adoption of users at scale. Of course providing they have a compelling use case and a niche market with a core demographic.

There are a lot of redundant lines of code in ERC20 Smart contracts which can clog up the Ethereum network, so a leaner code structure is by some thought leaders within the Ethereum space, the Holy Grail. But I digress, using a reducing giveaway count formula, within the smart contract, it is possible to automate the fundraising token distribution. We used Solidity 0.5.8 to program this smart contract for our token distribution.

2. Provide the starting base giveaway amount of the token, example 50,000 Tokens, below some bits of info required on the smart contract

4. Test the results on testnet, then publish the smart contract with tokens

So after taking time to read this post, if we have peaked your interest, you can spin over to our website to find out more about our Music Startup. Perhaps grab yourself some of our "RND" tokens to support our mission for global domination and take part in the future of music & live entertainment.

Consider taking part in our early adopters "40 Million Token Distribution" and let's grow it together. All info at www.rondo.me

Rondo is a Digital Currency platform for Music & Live Entertainment, supporting artists worldwide. We reduce the friction for musicians earning with our "universal music income" and using digital currencies in the real world. www.rondo.me