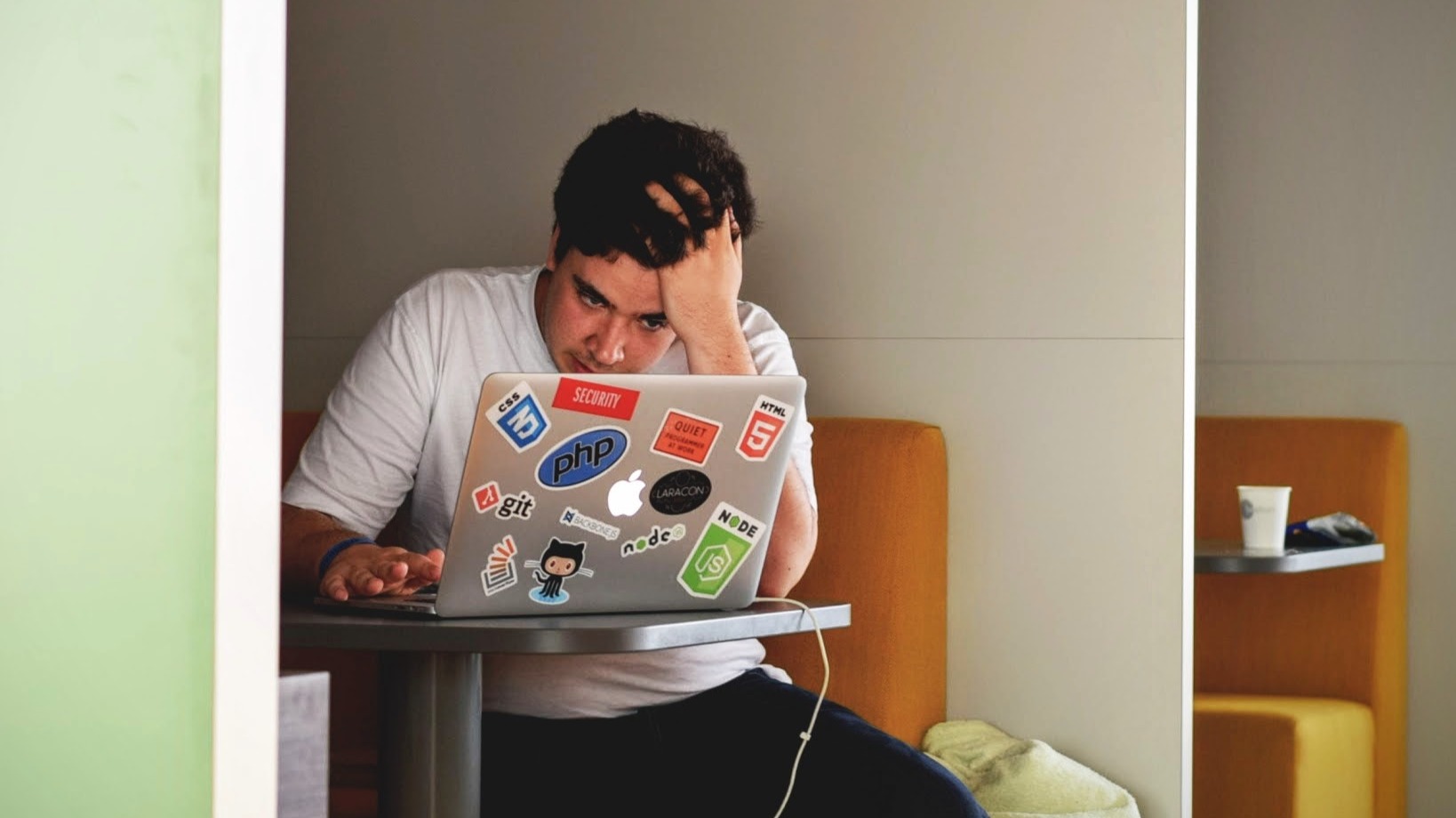 Pornography: A Slow Poison That Makes You Physically, Emotionally And Socially Exhausted 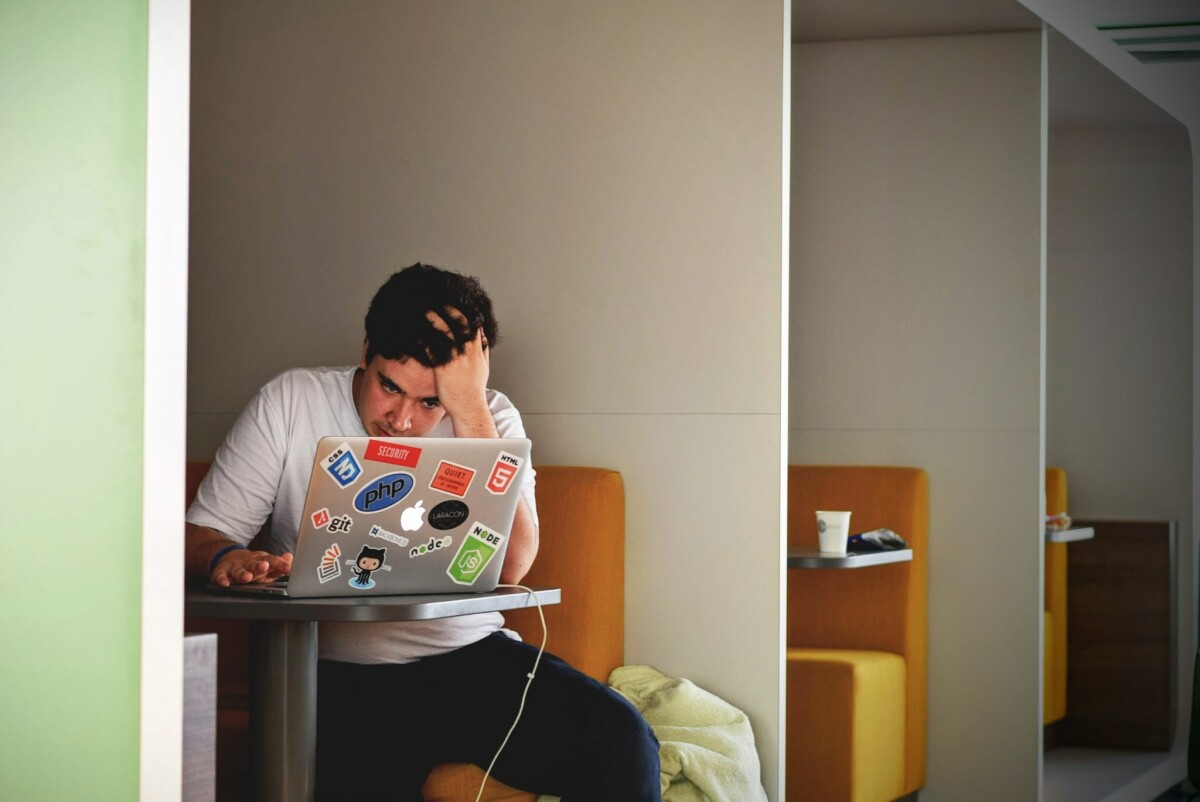 Pornography: A Slow Poison That Makes You Physically, Emotionally And Socially Exhausted

Neuroscience says that like the body, our brain can adapt to any condition.

This pattern of our brain is constantly changing again, depending on the inputs that our brain receives from the knowledge we see, hear, do, learn and experience.

Childhood religious education, philosophy from parents and teachers, social responsibility, various topics to chat with friends, serious discussions in seminars, romantic conversations with lovers, even the book you are reading to calm your mind or to pass the time , Listening to music or watching a show on TV ... every action is creating new data in your brain cell, In contrast to the data obtained from the experience of sapasi input of each event or a connection can be made, and our brain. When we encounter similar problems / events / experiences in the next, our brain analyzes those data and their connections, commands our thinking and body accordingly and drives it accordingly and our thinking and body responds accordingly.

From the brief discussion above we learn about the workings of the brain. Now let's try to go a little deeper.

Many may wonder what pornography has to do with these! Well, in order to treat a patient, it is more important to know and study about the disease than to know about the patient!

How the brain learns and remembers new things depends largely on synaptic plasticity.

Synaptic plasticity is an ability of the brain to maintain the communication of neurons (brain cells) with data connected to various memories, events and experiences and to change its speed and ability while responding. Not only that, but it also deals with the amount and type of neurotransmitters (communication molecules) that will be released when maintaining or responding to neurons.

One of the most important neurotransmitters in our brain is "dopamine". Dopamine does a lot of work. The important thing is that it carries people's feelings of joy and happiness and sends them to our neurons or brain cells as needed. Drugs are made by targeting this dopamine. Drugs are used as triggers to release large amounts of dopamine by forcing our dopaminergic system. As a result, when we take drugs or intoxicants, the presence of excess dopamine in our neurons results in a different, restless and extreme pleasure from normal. Many people with this condition are known to be 'high'. However, this situation is temporary. Depending on the type and amount of the drug, it can last from a few minutes to a few hours or even days. Then when this 'high' state is cut off, the state's depression, frustration and exhaustion come and overwhelm the body and mind. Our nervous system is unable to take on this extra stress on the body and mind and tickles the dopaminergic system to release dopamine. But since dopamine was released by force last time, this time the dopaminergic system feels like a lover's hypocritical anger and refuses to release dopamine. As a result, the pressure on the nervous system increases. As a result, extreme instability and irritability are created in the body and mind of the drug user. So even if you don't want to, you have to resort to drugs again. This is how addiction begins and this demand grows day by day and reaches infinity.

Because the human mind is a strange object. Even if the brain occasionally hangs or refuses to take the load, its ability to withstand stress is infinite and its demands are irreplaceable.

The human mind cannot tell the difference between fantasy and reality. If you dream, your mind will believe it as real. When you are having sexual intercourse with a girl in a dream, your mind is believing it to be real. You all know what the result of this belief is!

It doesn't matter. There is no problem without commenting or sharing. If reading this article brings enlightenment in some people, if it provides food for thought in some people, that is enough for me. 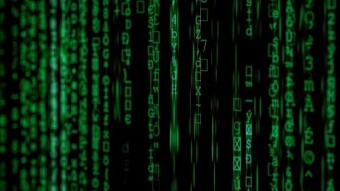