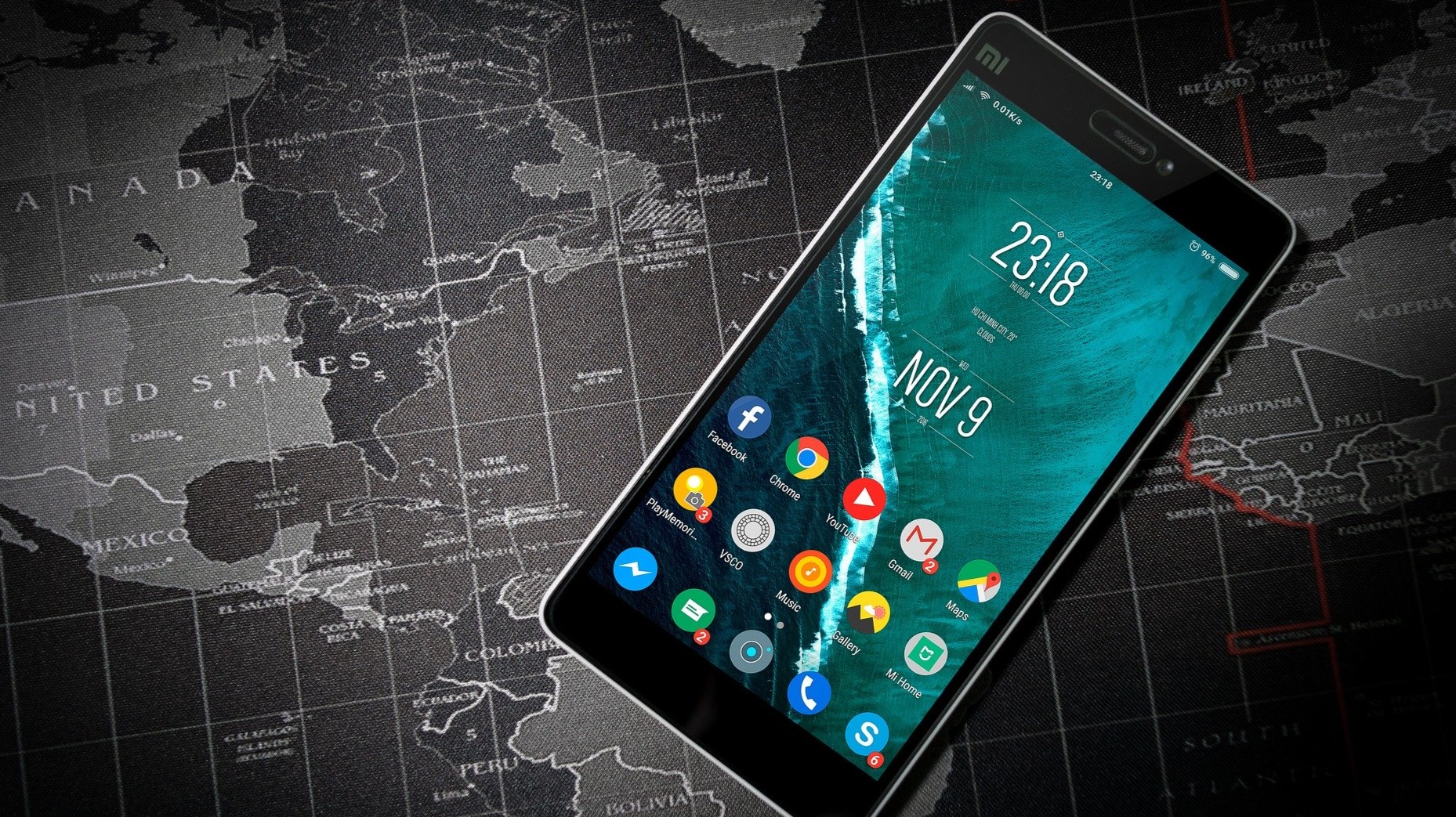 According to Mickey, a researcher at the cyber security agency Cyber ​​Region, researchers are urging Android users to be extremely careful about this malware. People who use services like PayPal will be more careful.

Malicious malware can usually be installed on Android phones while downloading applications. It is disguised as a legitimate application, such as Adobe Flash or Microsoft Word. So you have to be careful while downloading the app except for any secure store. Once the eventbot malware is downloaded, it starts collecting banking information of the banking applications on the device.

According to technology website TechCrunch, Eventbot malware steals important information from various applications and sends it to cyber criminals. Then at some point the two-factor authentication also sends the code of the text message. In this, cyber criminals can get the opportunity to enter the account and steal the entire money.

Researchers say that the makers of this malware are constantly changing the code, so there are multiple versions of the program. It can also block various files as a time killer. So be aware of the malware.

CyberResign researchers have suggested that you think twice before downloading an application from an unknown source. The program has not yet appeared in any major malware campaigns and has not been identified in the Google Play Store.

Behind the hype that expensive apps are being offered for free in various third-party stores, Cyberson notes that the software has yet to appear in any major malware promotions, and has not been identified in the Google Play Store.

Expensive apps are being offered for free in various third party stores ই eventbot malware may be behind the propaganda, so don't download any app out of greed.