Do You Know About Samba Dance?

Do You Know About Samba Dance? 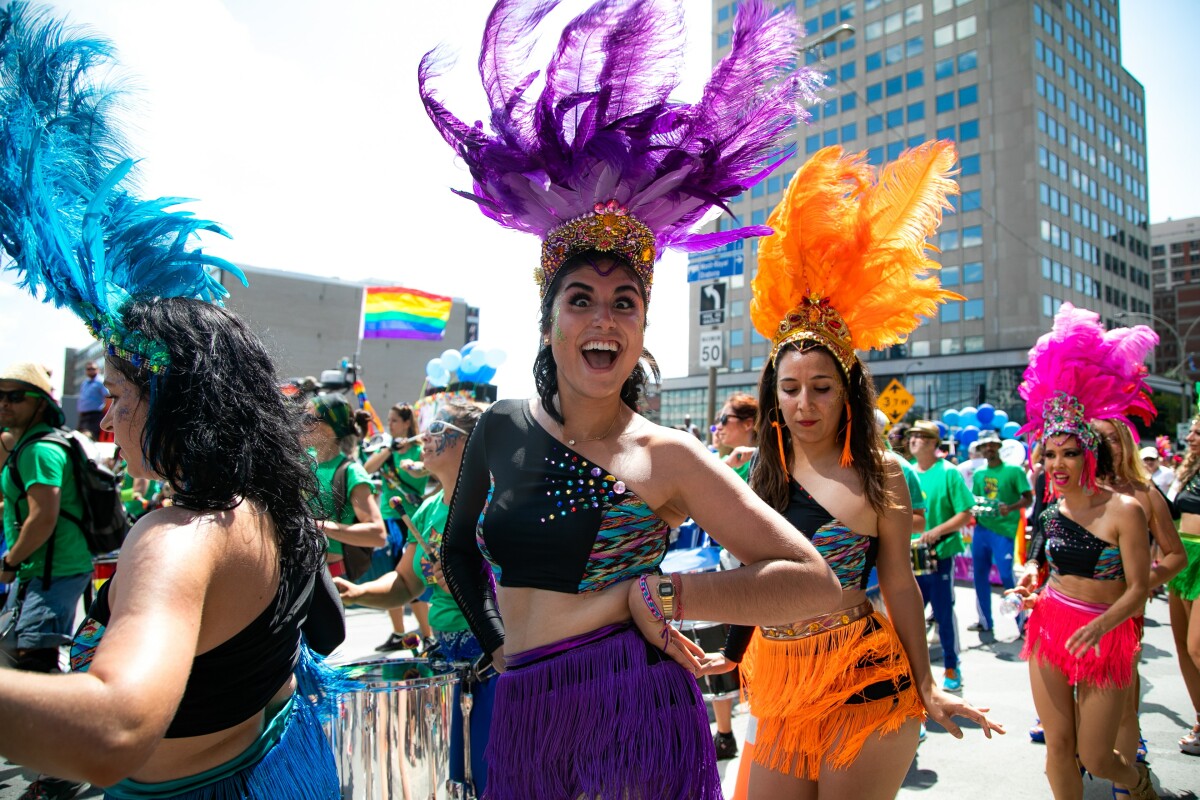 Carnival is the largest annual festival in Brazil. It is basically a parade of sambar dances to various masks and outerwear. At the same time, there is the unwelcome manifestation of indomitable food and the exchange of mad love.

According to Christianity, Jesus Christ was crucified at Calvary, Jerusalem. Jesus Christ was resurrected on the third day of this crucifixion. That is why Christians celebrate this day as Easter (Easter Sunday). Lent begins with "Gray Wednesday" (Ash Wednesday) forty days before Easter. This period of Lent was a time of moderation, restraint, repentance, and spiritual purification for some sects of Christianity (Roman Catholics, Lutherans, Methodists, etc.). The four days just before the Ash Wednesday are celebrated as a carnival in Brazil.

The word ‘carnival’ comes from “carne levare” or “carne vale” which means “farewell to meat” meaning, abstinence from meat or wine or moderation. The point is, to prepare yourself for the next forty days through these four days of great rejoicing and eating, the practical application of which is not to be taken lightly. Anyway, back to the carnival again.

Although the biggest festival of the carnival is now in Brazil, it is a foreign culture that has been practiced in this country for almost three hundred years. It was originally a spring festival named after the Greek god of wine, Dionysus. The Romans later adopted the custom of a festival called Saturnalia, held in memory of their wine god Bakus and the agricultural goddess. The Roman Catholic Church later designated Saturnalia as the pre-Lent festival. In this way, Saturnalia gradually became known to everyone as a festival of mass dances, songs, music, food, etc. The festival spread from Italy to France, Spain, Portugal and other European countries.

Today's carnival begins in 1823 in Rio de Janeiro, Brazil, under the name of Entrudo, at the hands of Portuguese colonists. Later, in 1855, a festival called Grand Society re-introduced the festival. A high-ranking group of 60 people, including the then emperor of Brazil, took part in the parade in various masks and costumes. In 180 another group, the Cordao Carnavalesco, joined the Grand Society. They used to dance and sing in the guise of kings, queens, witches, farmers, dancers etc. In 182, another group called the Rangos Carnavalesco began participating in the parade with the participation of ordinary workers. They were basically an orchestra composed of different instruments. Accompanied by the Grand Society, Rangosoi organizes dance-song and music competitions between the various groups participating in the parade. The parade, which was closed during World War II, was reopened in 1948.

Let's come to the main attraction of the carnival about samba dance and music. Unlike carnival, samba is not native. This dance and song entered Brazil in the sixteenth century with slaves from West Africa and Angola. This Afro-Brazilian music, which later developed into the dance and song culture of the Brazilian provinces of Bahia and Rio de Janeiro, is now known as Brazilian Samba. In 1926, the 1st Samba group called Mangera emerged. In 1932, other samba teams, including Mangera, joined the carnival parade. And gradually this sambai became the lifeblood of the carnival.

Rio de Janeiro's "Rio Banco" avenue was a traditional venue for carnival parades. The carnival has been held in Rio de Janeiro since 1984 at a parade complex called Sambadrom, designed by world-renowned architect Oscar Neymar. Besides, this carnival is also organized in many other cities.

Maybe that's how a culture develops. Culture develops, evolves, transforms, changes from one country to another, from one nation to another, from one religion to another. The inseparable participation of different countries, times, nations and religions is behind the history of almost all the famous cultures of different countries of the world today. The history of many cultural traditions of Bengali culture has also been written in this way in the historical dissection. Then it gradually evolved, transformed, changed and enriched today's Bengali culture for thousands of years. Just as no one knew that this carnival in Greece or Italy would one day become a major festival in Brazil, so no one knows whether this carnival in Brazil will become a major festival in another country hundreds of thousands of years from now. Just as many unwanted foreign cultures from hundreds of years ago have merged into the mainstream of today's Bengali culture, so no one knows whether hundreds of thousands of years from now any of today's denigrated foreign cultures will emerge as happy Bengali cultures. Maybe it will, maybe not.