Shia and Shang dynasties in the history of Chinese civilization

The flooding of the Huanghe River is deeply rooted in the history of Chinese civilization. Year after year, the flooding of this river caused great loss of life and property to the Chinese. At the request of Emperor Yao (the fourth of the five legendary emperors), a man named Gun came forward to solve the flood problem. Despite building various dams for nine years, Gung failed to find a lasting solution to the problem. 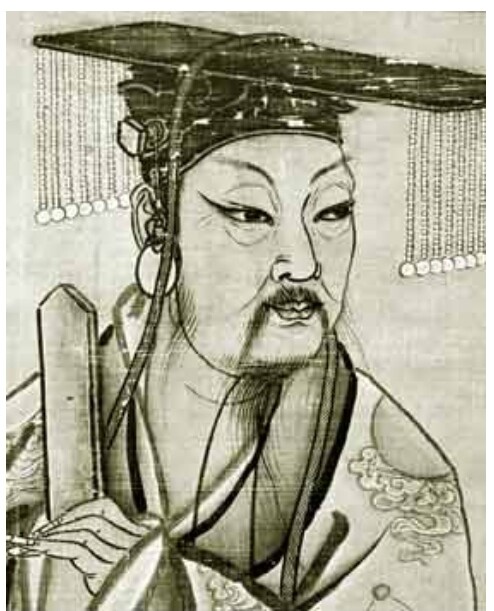 It was during this period that Emperor Shung (the fifth of the five legendary emperors) came to power in China. When Shung came to power, Da Yu, Gung's son, took charge of flood control. Instead of building dams like his father, he dug irrigation canals and rivers to control the flow of the river. U was so engaged in this work that he did not even meet his family for thirteen years of digging the canal. Due to this great initiative, he has been called the 'Great U of Water Regulator'. Shung appointed the UK commander. As a general, Yu suppressed the Sanmaio, a powerful Chinese tribe. Emperor Shung was so pleased with the activities of the UK that he placed the UK in power as his next emperor. The dynasty that Da Yu started in Chinese history is known as the Shia dynasty.

The Chinese believed that Bidhata gave kings the power to rule the kingdom and that it was the duty of the kings to rule the kingdom according to the power given to them by Bidhata. They called it ‘Mandate of Heaven’. If a king violates this rule, he has no right to stay in power. This idea originated during the rule of the Shia dynasty. For centuries, the rule of law has played an important role in the history of the Chinese revolution. 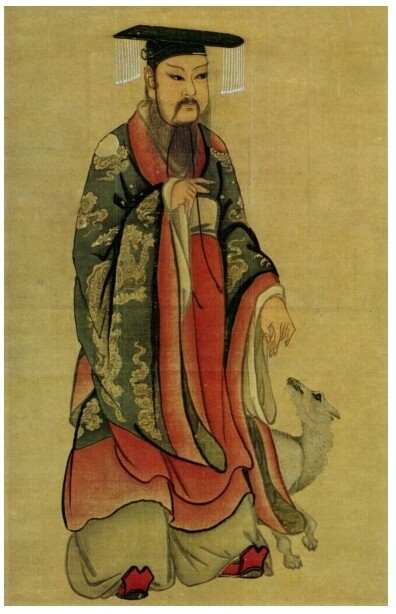 Sixteen more emperors of the Shia dynasty ruled the Chinese after Yu. Emperor Jia is the last emperor of the dynasty. The dictator Zia forgot about the welfare of the Chinese and started living a chaotic life. As a result, Zia lost the right to rule the Chinese. Tang was born in the dynasty of Ki, the son of Jiandi, the second wife of Emperor Dikur (the third of the five legendary emperors). Under the leadership of this Tang, the Chinese overthrew Zia in the Battle of Mingtiao. Emperor Tadang came to power and established the Shang dynasty. 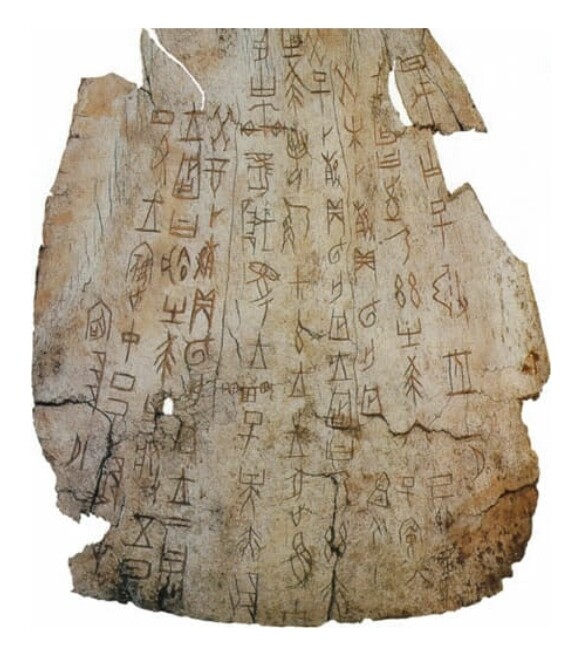 The Shang kings took the helm of Chinese civilization in the sixteenth century BC. At this time the Chinese writing system was introduced. Then they would write prophecies on various animal bones, tortoise shells, etc. These prophecies were written about determining the sex of children, winning wars, weather, production of crops, devotion to gods, etc. These prophetic bones are called oracle bone scripts or oracle bones.
The Chinese writing system is pictorial. In this way, they symbolically painted the thoughts of the mind like a picture. That is why this type of writing is called 'pictogram'. It is believed that the bones of those divinities were written in the pictogram method between the eleventh and twelfth centuries BC.

The use of bronze began in China during the Shang era. Like the Egyptians, the Chinese kings of the time were buried with various bronze utensils such as water bowls, wine bowls, axes, jade stones, etc., which were later discovered through excavations. Among the rare discoveries of the Shang period are horse-drawn chariots and Shang arrows made of wood, bone or horns. In the old days, Shangra used to ride in all these chariots and fight with arrows and hunt for entertainment. During the Shang period, people started trading with Mesopotamia, ancient Greece and Southeast Asia. 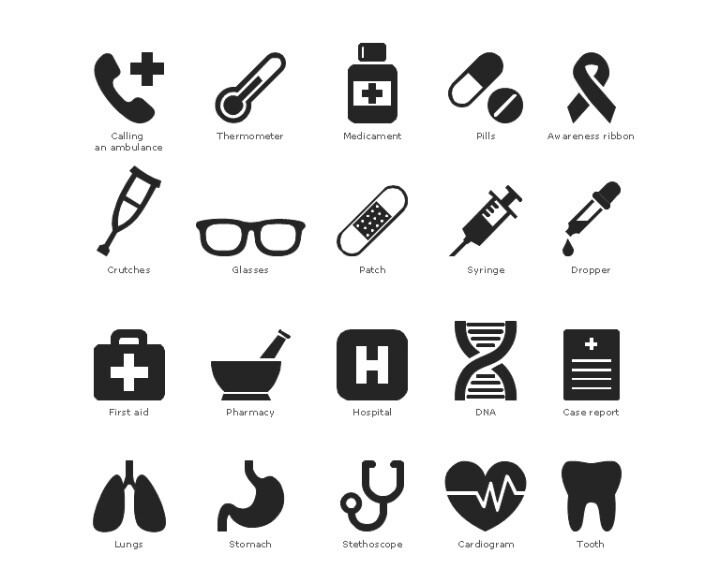 Di Xin came to power in the Shang dynasty in 1048 BC. Like Zia in the Shia dynasty, Singh began to violate the ‘rule of law’ by indulging in unjust oppression, gambling and massive waste of alcohol. Behind this behavior of The Singh was the conspiracy of his beloved Daji. At the instigation of Doji, he used to torture the people. Gradually, Si Singh became a target of hatred among his subjects.

There was a tribe called Zhou during the reign of Di Singh. The chief of this tribe was Wen. He was a vassal of the Shang dynasty. Wu is the son of Wen, the head of the Zhou clan. Under his leadership, the Chinese launched a war against Di Singh, who violated the "rule of law". Even the Shang army, outraged by Singh's oppression, supported U-Kei in the Battle of Mu. 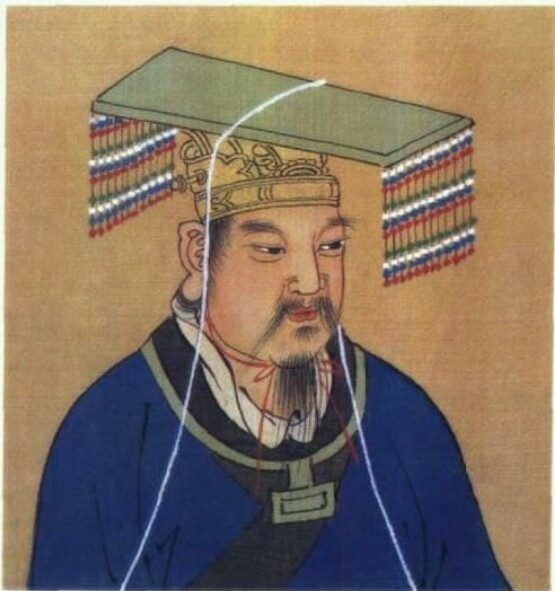