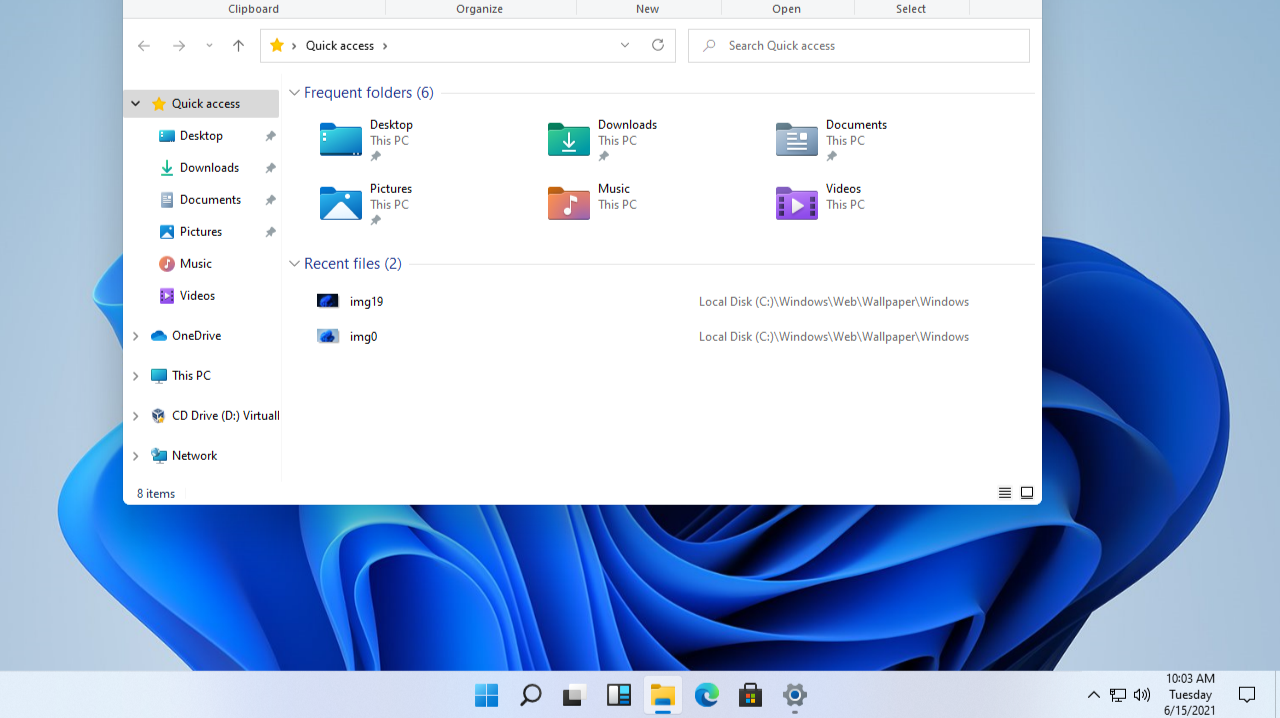 Windows 11 has been leaked!!

Let's have a brief history of the Windows operating system. There was Windows XP which dominated the market for what seemed like forever. Then we got Windows Vista which a lot of people hated. Next came Windows 7 and it was a welcome change after Vista. Microsoft release Windows 8 but let's not talk about that. Then came Windows 10. Win 10 had it's issues but overall it was well received. There was talk about Windows 10X but they were shot down and Microsoft stated that Windows 10 was the last OS and it was going to be treated like a OS as a Service and will receive constant updates.

Well that was until the other day. A new version was leaked online called Windows 11. 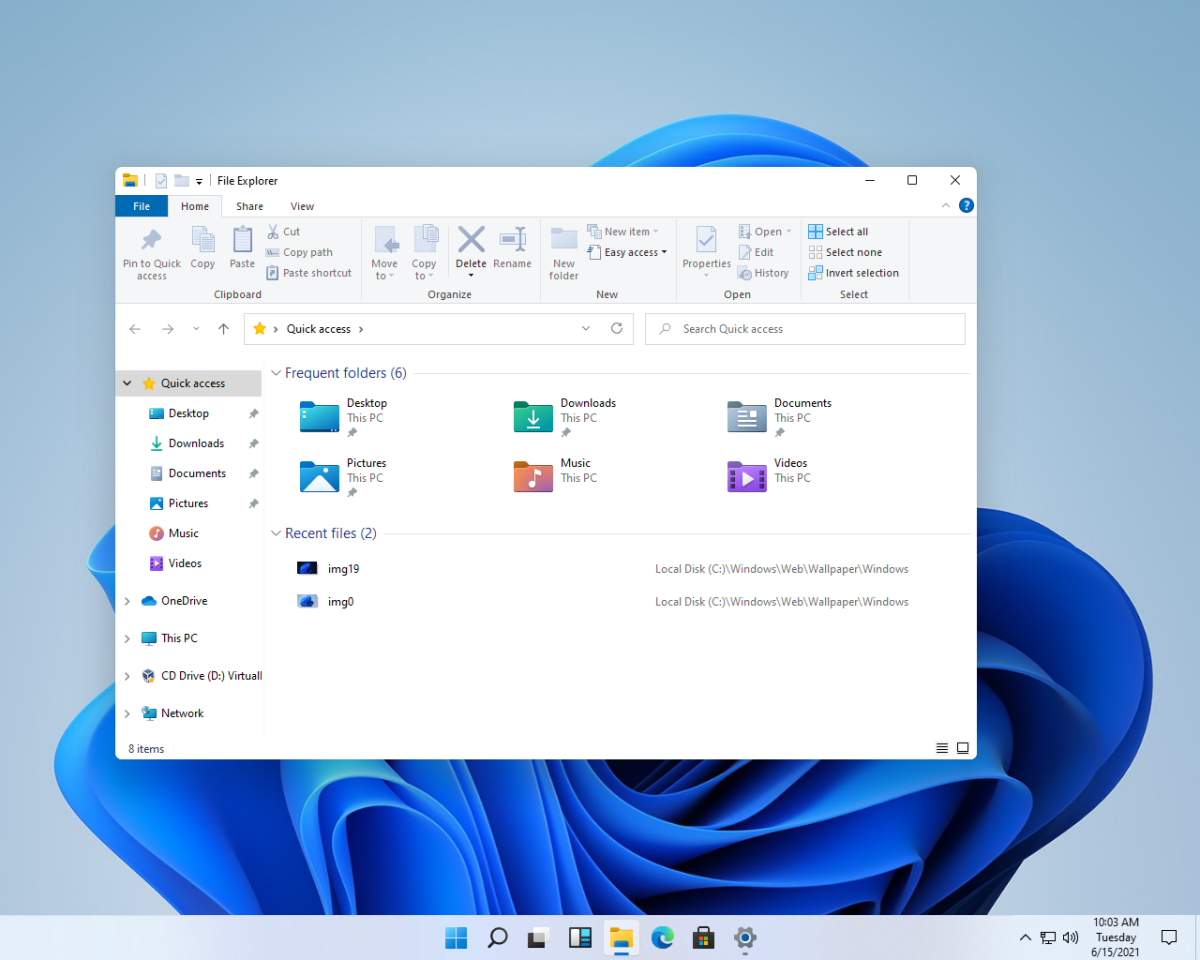 It looks a lot like Windows 10 but with rounded corners and new icons. There are a lot of little updates that make it look a whole lot better. Start menu and taskbar icons are centered at the bottom.

Microsoft is having a launch event on June 24th to announce the new Operating System. it is going to be interesting because for as long as I can remember Windows 10 was supposed to last a long time and be updated for a long time.

There isn't a lot to talk about except to state that Windows 11 is coming. I have read that Windows 11 will be release in October of 2021 and that it will be a free upgrade to Windows 10. If that is true that is nice but also I don't really like the changing of Operating System names then. I get why Microsoft is doing it. It must mean there is enough changes under the hood that it warrants a new name to differentiate from the pervious.

Here are some leaked pictures to tide you over: 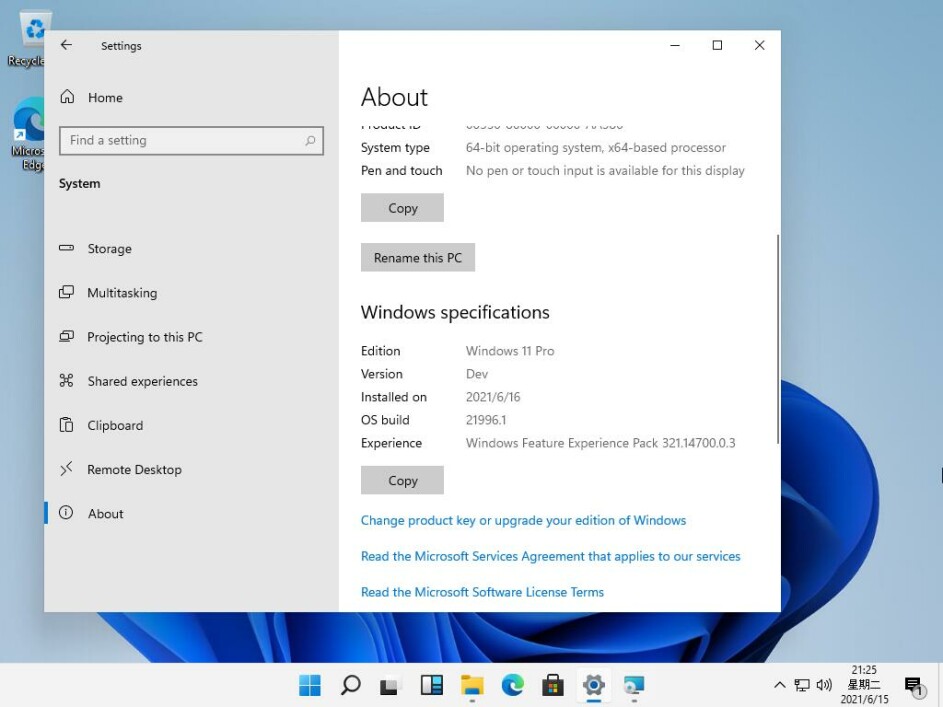 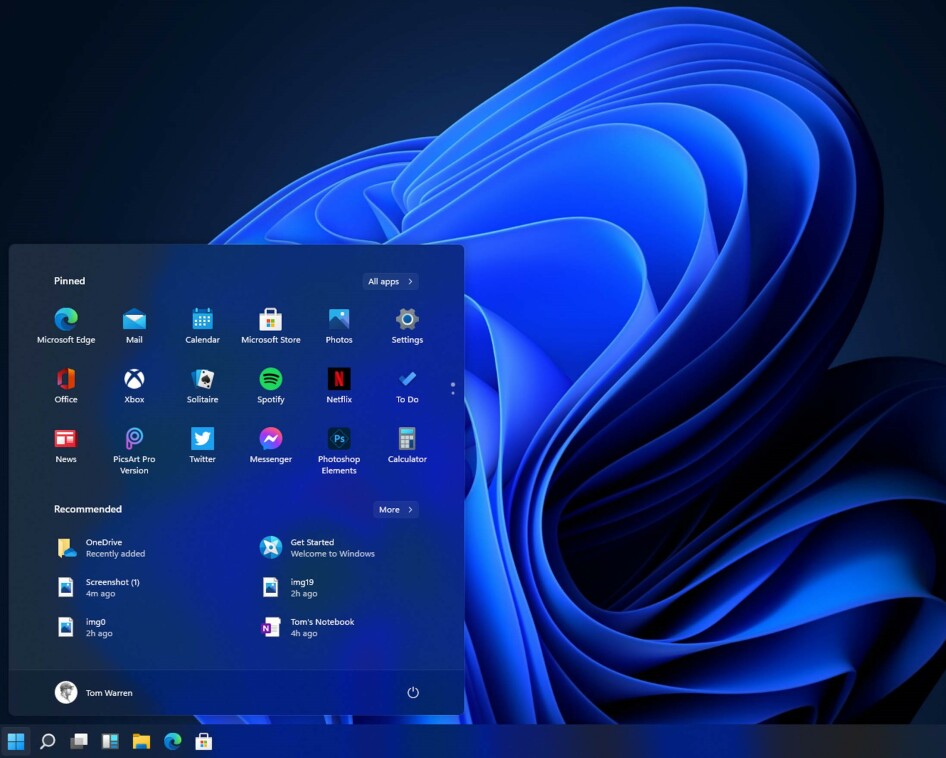 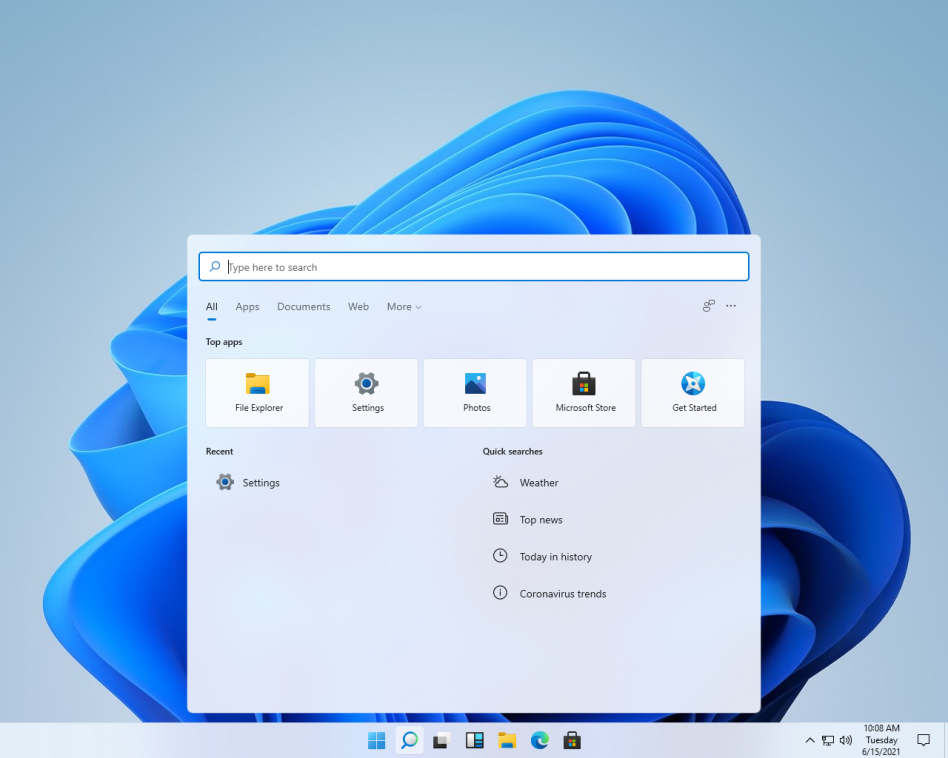 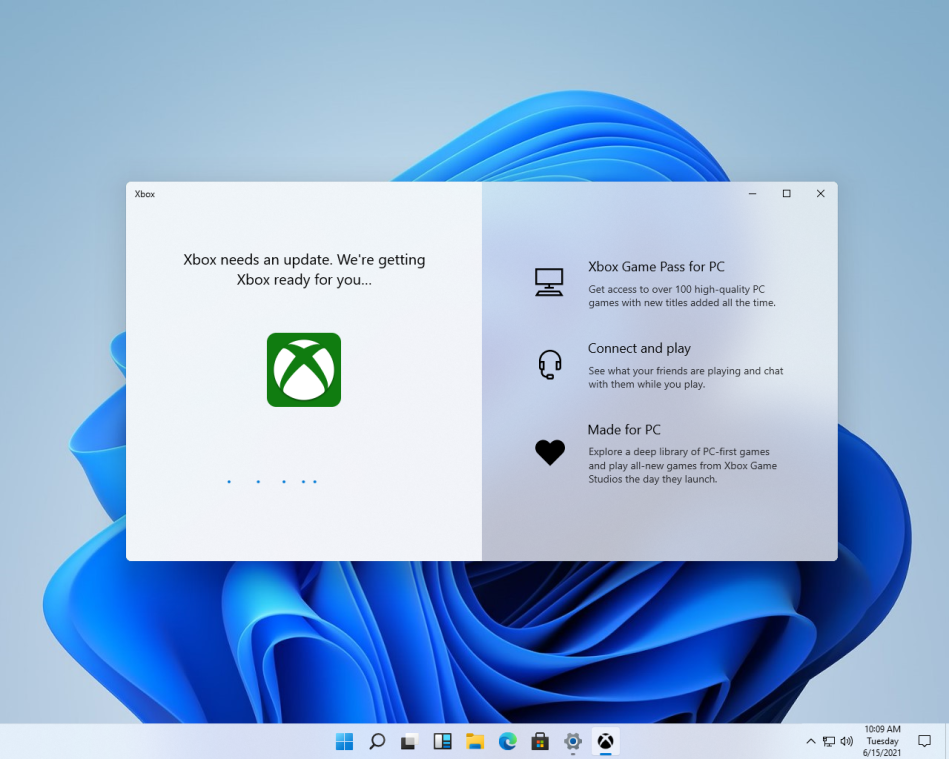 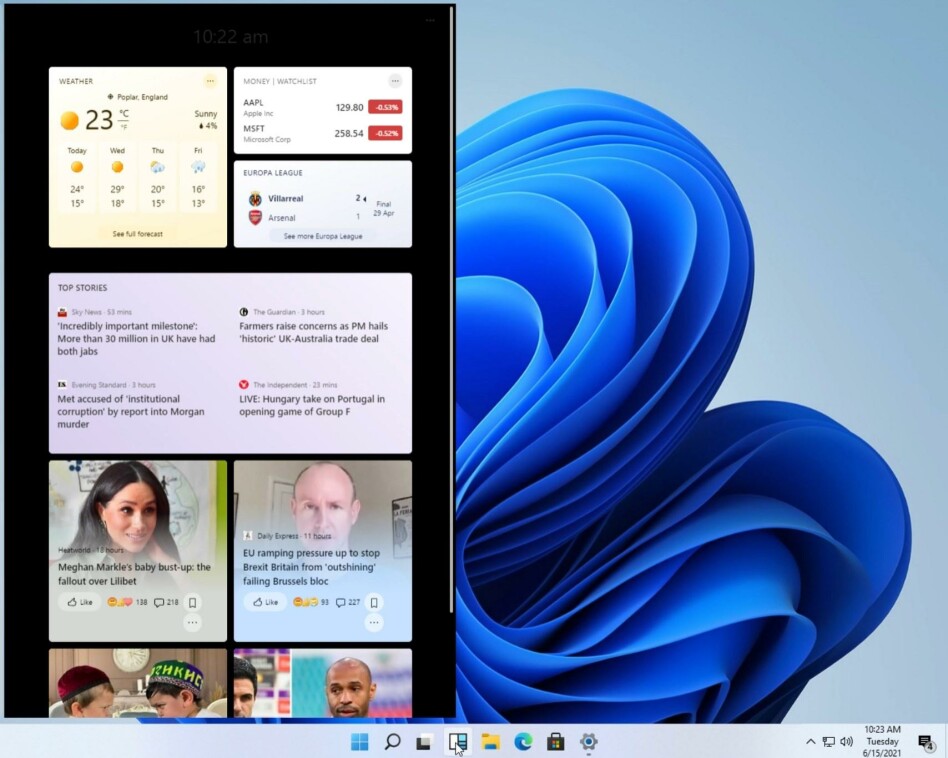 As someone who works in IT and works on Windows Servers day in and day out I am not sure how I feel about this. I love new updates and companies fixing their broken issues. But usually with new Operating Systems it means about a 2 year turn around until companies start to trust it and use them. Because it takes that long for them to iron out their quirks and then for them to trust that it will work better than the current version.

Windows 10 is supposed to lose support in 2025. Which means that Microsoft must believe Windows 11 is so great that everyone will switch in the next 3.5 years which I think is a stretch. They are going to need to do more than just round the corners of windows and tabs to make this enticing. I can't wait till I get my hands on a beta version of this OS to play around with! 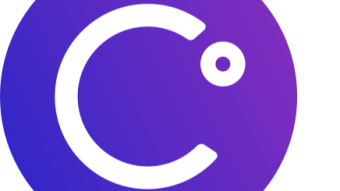 The Case for DEX Grows Strong: The Celsius Collapse