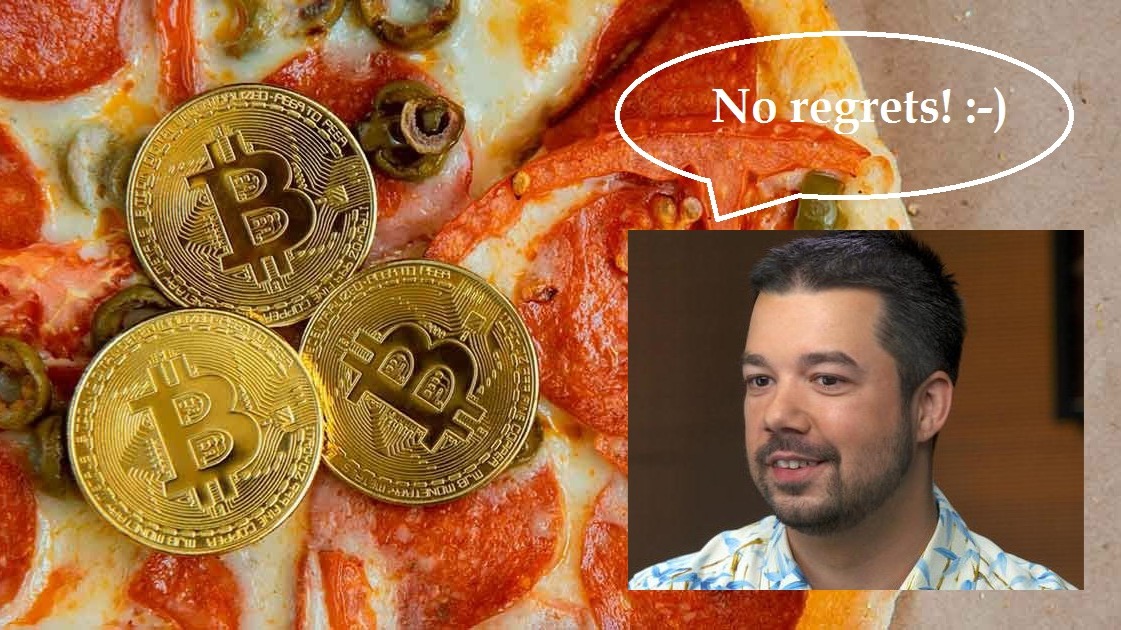 Today I will be talking about the crypto world's most famous story about a man who spent 10,000 Bitcoins for 2 box of Papa John's pizza way back 2010! In fact he's a Bitcoin Celebrity in his own way!

I guess most of you already heard this awesome story. So if you already did, I hope you are glad to reminisce the story again. To those haven't yet, you are going to be thrilled on this man's epic story.

Just the title "The 10,000 Bitcoin Pizza Guy Story - The Sweet Beginnings of Bitcoin Price Revolution" is already very self explanatory. If that man fought and hold that 10,000 Bitcoins until now, oh my LORD! He could have been tremendously, extremely rich right now! Just do math, 10,000 Bitcoins X $11,500/Bitcoin (let's give an average price of Bitcoin related to its current price now): 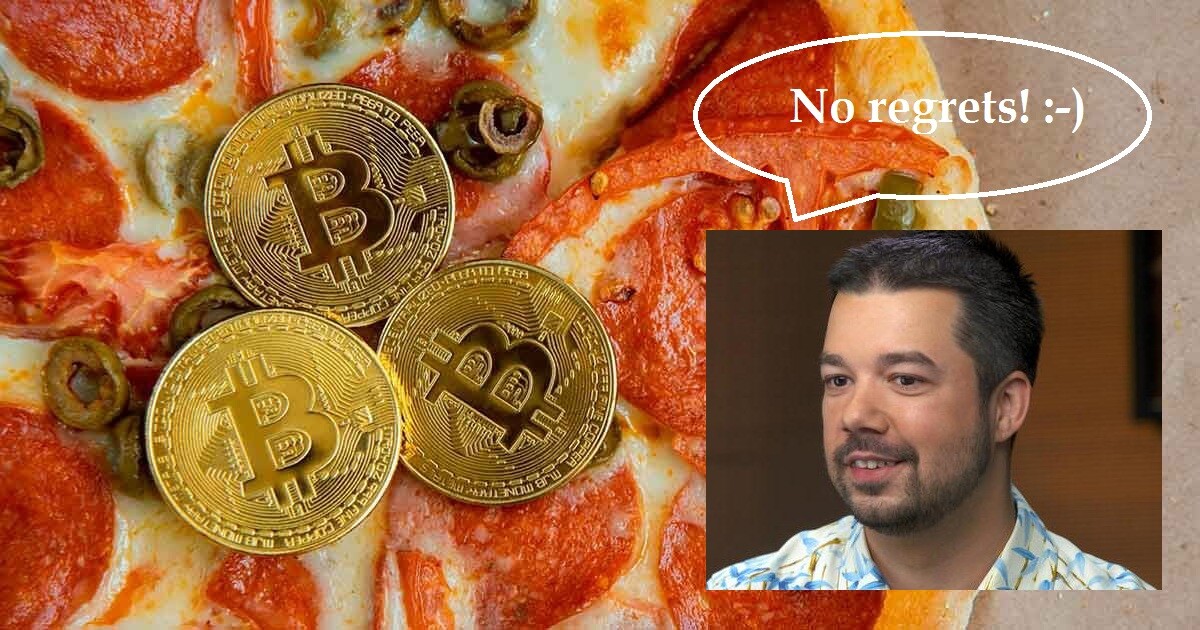 "On May 22, 2010, now known as Bitcoin Pizza Day, Laszlo Hanyecz agreed to pay 10,000 Bitcoins for two delivered Papa John's pizzas. Organized on bitcointalk forum, the Florida man reached out for help. "I'll pay 10,000 bitcoins for a couple of pizzas.. like maybe 2 large ones so I have some left over for the next day," Hanyecz wrote."

In fact, he has no regrets until now. He was so thrilled at that time just with the idea that can buy 2 boxes of pizza for 10,000 Bitcoins. At least his children and him were happy. :-) (Isn't he an awesome dad?) 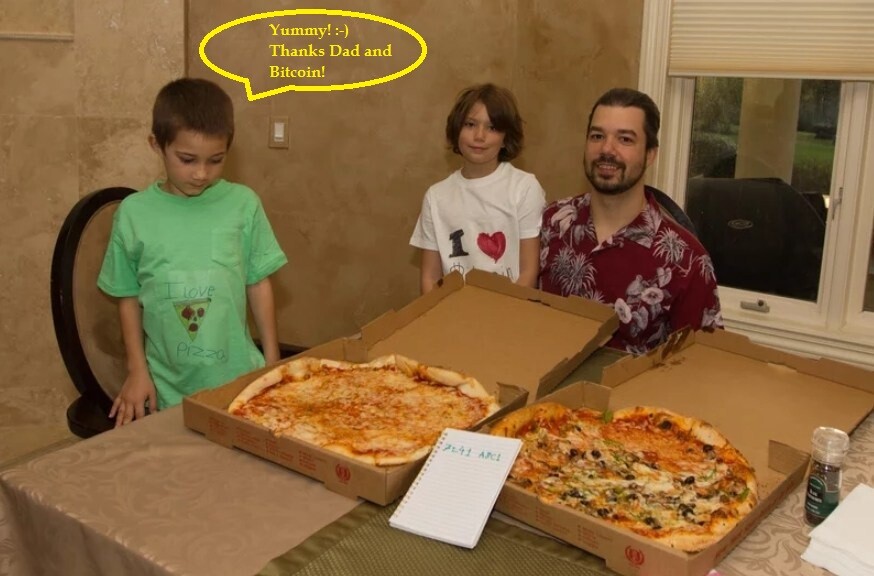 Thanks to him, correct me if I'm wrong but this transaction marked the start of the Bitcoin price revolution over the next years that followed. Crypto lovers across the world celebrates every May 22 of the year as Bitcoin Pizza Day!

In fact too, this maybe the first ever recorded legal Bitcoin transaction in the real world. Laszlo Hanyecz wrote history many Bitcoin fans and the rest of crypto enthusiasts in the world will never ever forget!

Why? Simple thing! The value of Bitcoin tremendously grown a lot! From that pizza thing to present which is now, Bitcoin's value from $0 to $11,500! That's the key thing here, no one can predict the future. Bitcoin has become the world's digital gold and the father of all cryptocurrencies. Thank you Satoshi Nakamoto for your invention!

To wrap things up, the lesson here is we can never foresee what will happen in the future regarding a crypto's current value at the moment can be different from the years to come. It's just a matter of what is the true value of the token like the XRP crypto which aims to solve world's cross border transactions issues like high fees and low waiting time. We can't really say, "ah this coin is worthless, that one too". Every crypto coin has it's purpose regardless of it's current value. Only time will tell.

So I hope you like my article for today.