BuildBox team has been working hard on this latest update, Here’s a quick rundown of Buildbox 3.3.5 New Features! 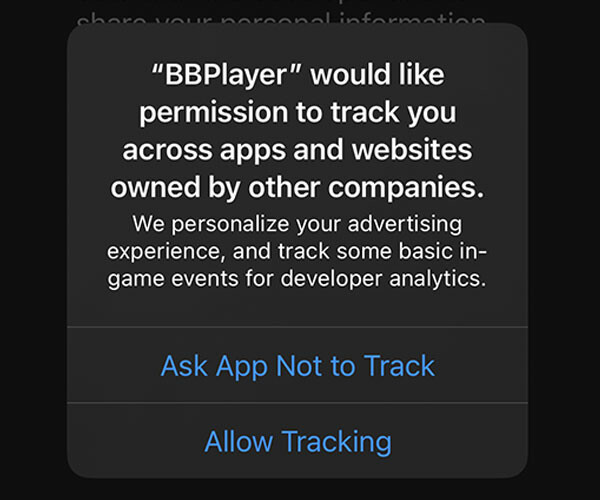 To make your games compliant with iOS 14, a permission window for app tracking will now appear when a player first opens a game on iOS 14. Ad network integration requires Xcode 12 to export a game for iOS 14 too. 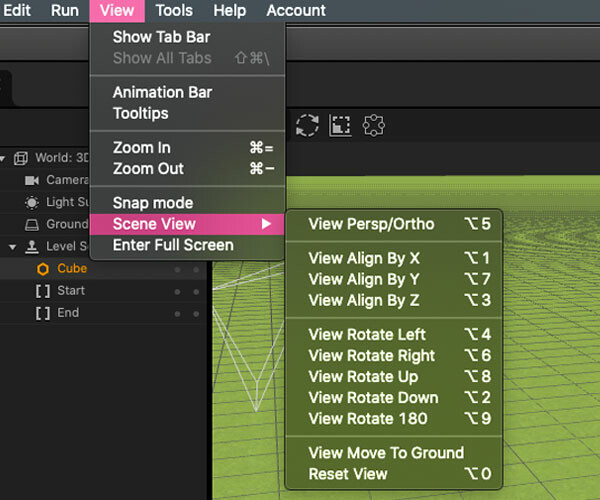 Navigation is easier, with a total of nine new options added directly to the Buildbox menu bar. View project settings, preview, the animation bar, scene view, and access tools like the font editor all from the menu bar.. 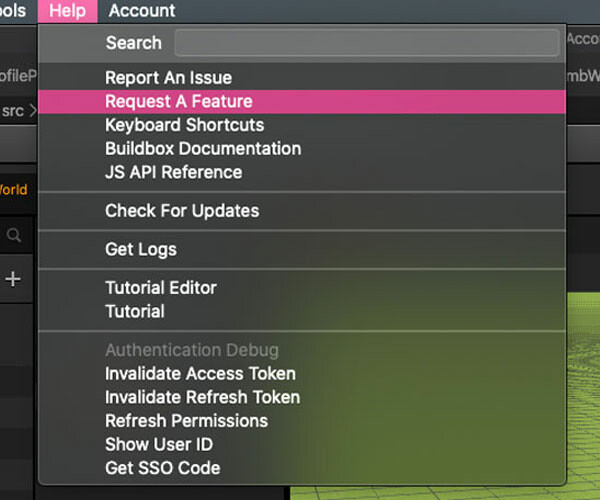 Report an issue, bug, or suggest a feature to the Buildbox team directly from a drop-down option in the menu bar. 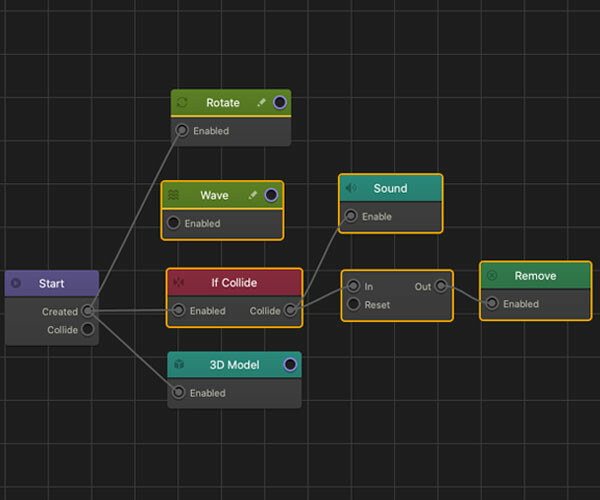 Use CTRL/CMD+Click to select multiple nodes on a Node Map and more! 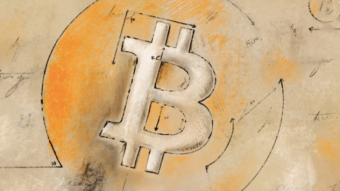 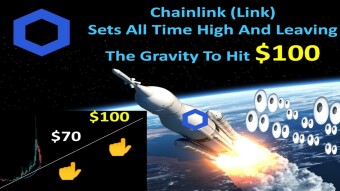 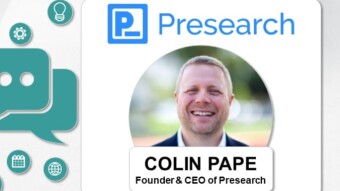