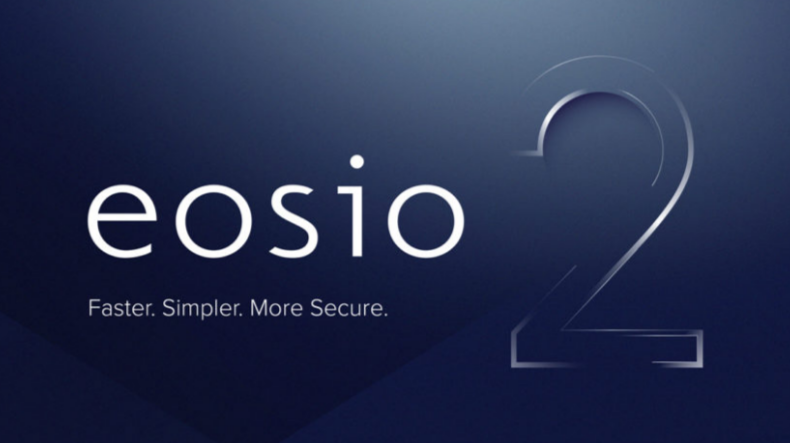 By zogintl | Put Your Money to work: Passive Income Streams on | 5 days ago 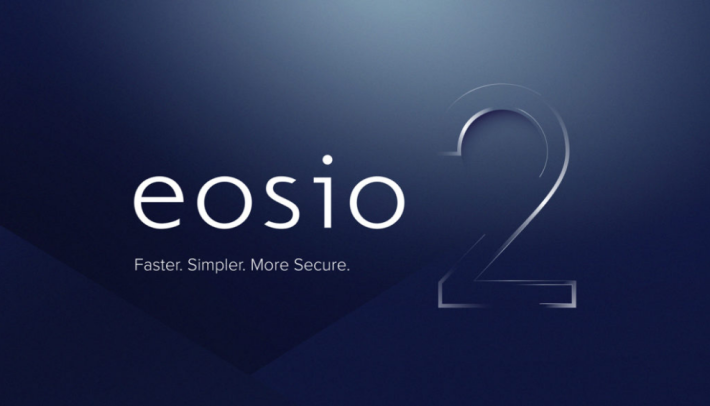 The most prevalent issue hampering the blockchain's development was contract execution. EOSIO was the first blockchain software to use a WebAssembly (WASM) engine to improve performance but it limitations where made evident as scale was put in consideration.

The four major components included in the EOSIO 2.0 Release Candidate:

In conclusion EOS has not only solidified itself as a robust smart contract platform. It showcases the wherewithal to be project to watch 2020 and beyond. Not only does it posses with a strong financial backing from Block.one by but core group of developers and growing list of decentralized applications.