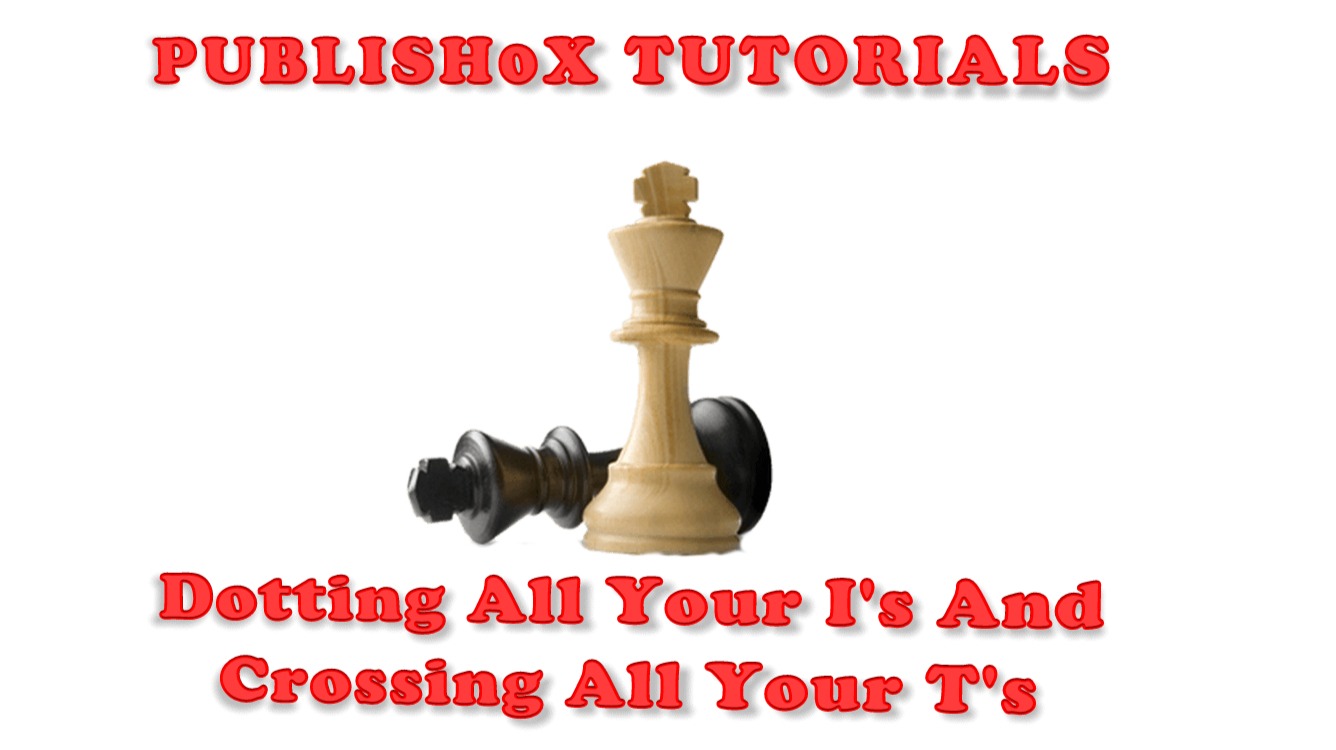 Intention Of This Tutorial

This Publish0x tutorial is intended to illustrate the importance of diligence in considering all aspects of a tutorial including intangible consequences that may possibly be a direct result.

The person reading a tutorial may have prior knowledge and information regarding the tutorial subject or not.  Information in any tutorial can be used by either a novice or an expert or anyone in between.

It is logically reasonable to assume that a person reading a tutorial is searching for some kind of information rather than something just to fight with, although the latter does happen.

Information presented in a tutorial can be easily refuted and corrected if it becomes apparent that problems can result from something that was overlooked.

There is a another distinct possibility that a tutorial works as intended but still provides less than optimum results in the big picture hanging in the sky.

Writing a tutorial for others to read and use as a tool is an enormous undertaking.  Your words impact people depending on the level of trust they have in what you say.

What Can Go Wrong

Imagine writing a tutorial where you are the Pied Piper and lead people astray.

There are all sorts of things you scenarios regarding loss of Bitcoin, Ethereum, or other precious cryptocurrency that can result from a carelessly crafted tutorial.  Damage can result to hardware or software using incompatible solutions and information on other systems.

Crossing all the T's and dotting all the I's in a tutorial is extremely important. Unwanted side-effects or problems can result from a tutorial that provides 100 per cent factual information and even works as intended.

Examining A Wallet Used In A Tutorial Example

I had previously written a tutorial  Publish0xTutorials - Transfer And Withdrawal Of Publish0x Earnings using a wallet that worked perfectly as intended but was slightly overestimated. The Atomic wallet used in my example was able to easily receive all the Hydro, BAT and DAI sent from the revenue generated at Publish0x.  The Atomic wallet example is also justifiably used in the tutorial entitled Creating A Secure Homemade Hardware Wallet.

I later pondered the idea of converting the DAI and Hydro to BAT and simulated the action by running through the necessary steps with the understanding that all the amounts are probably too low.

It was easy to select DAI as the sender and BAT as the receiver in an exchange simulation.

HYDRO was no where to be found when attempting a similar conversion to something else. It did not show up in the list and was not even found by searching in an attempted exchange.

The HYDRO balance was sitting in an individual wallet but there was no option to convert the cryptocurrency to something else.  The Atomic wallet was updated after I noticed that the app on my iPhone had an update pending but the mystery of the elusive HYDRO still persisted.

I opened a support ticket with Atomic wallet staff and was asked to provide a relevant screenshot, anonymous code and assurance that my Atomic version was properly updated.

I later received the following response from the Atomic Wallet team -

The Atomic wallet team are very quick to respond and eager to help in the support department.  They also responded immediately to an earlier question I had regarding an air-drop reference code prior to the HYDRO conundrum.

I am satisfied with the Atomic wallet and will continue using it regardless of the situation regarding the exchange of HYDRO.  Hydro can always be sent elsewhere for processing later if necessary.

The self-hosted Atomic wallet used as an example in the tutorial works as intended but requires the help of another exchange to convert Hydro to something else.

Using other self-hosted wallets is an obvious possibility that requires consideration and further testing in the cryptoverse.

Conclusion Of This Tutorial.

Information contained in a tutorial can work as intended in theory or even in practice but may not provide all desired and intended benefits.

Check all tutorial information as though you were playing a game of chess and analyze all possible scenarios that may occur.

Tutorials for the Publish0x platform and other related information intended to help authors and readers. 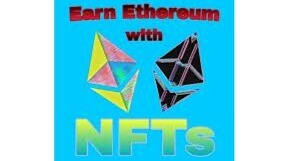 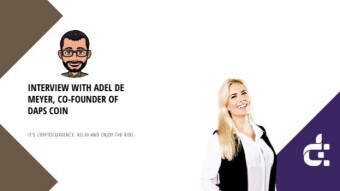