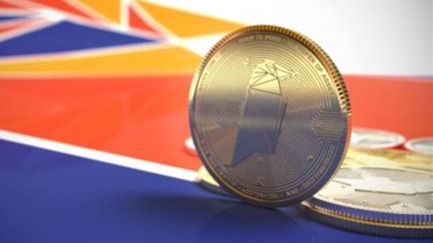 RAVENCOIN - Another way to combine the BTC, ETH and LTC in one blockchain?!

This unique blockchain with its native token, the Ravencoin, was created from a Bitcoin fork in 2017 and released in 2018. Now it has the same Store of Value as Bitcoin, an NFT and Real World Asset Integration (one of them is called RVNFT) as Ethereum and a Transaction Speed comparable to Litecoin or sometimes with Bitcoin Cash. The Ravecoin Foundation is planning even to make in the future a stable coin on RVN blockchain, but the best thing in my opinion is the KAWPOW mining algorithm, for more details you can check this site: https://tronblack.medium.com/ravencoin-v4-kawpow-16fb1f8ec372 , which is aiming to, quote from the Ravencoin website: "overcome the problem of centralisation of mining by utilising over the counter graphic processing unit (GPU) memory and compute capabilities. This is intended to allow most consumer grade GPU hardware to mine Ravencoin.". This means that every individual can mine the coin with it's own computer.

You can watch my video what is the best software to mine RVN, ETC, ETH, FIRO etc... (https://www.youtube.com/watch?v=4XIWunhpC4s), and you can also use my Betterhash referral link for an easier mining (https://www.betterhash.net/?ref=29071). The more we are on Betterhash mining pools the more chances we will get in finding first, the next future blocks.

The price of Ravencoin did not increase so much over the years, unlike Meme coins, mostly because RVN doesn't get to much media and/or social attention. Still if you want a true independence from the corrupted financial institutions, then this coin can make you rich, literally! Even that the first mining event passed with a halving a few days ago, this month of January 2022, the mining is still happening and you might expect sooner or later that the price of Ravencoin will increase dramatically.

The best part of mining a Ravencoin, is that it has a low DAG File which requires less than 4 GB of Video Card's VRAM (you can also check this list of DAG files from different coins https://minerstat.com/dag-size-calculator.

So if you have a computer that have at least one GTX 1050Ti, then why not to put it at work, for you and your family's financial future? Here is a sample of how I mined RVN and ETC with a newly bought GPU (the GTX 1050ti was released several years ago but some manufacturers are re-releasing newer ones because of the Cip shortage): https://www.youtube.com/watch?v=EvCRxqqa0d8.

Just to be clear, you won't get a lot of profit as you might expect if you sell the coins this month or the next one. Always check the market price! That's the only logical way! 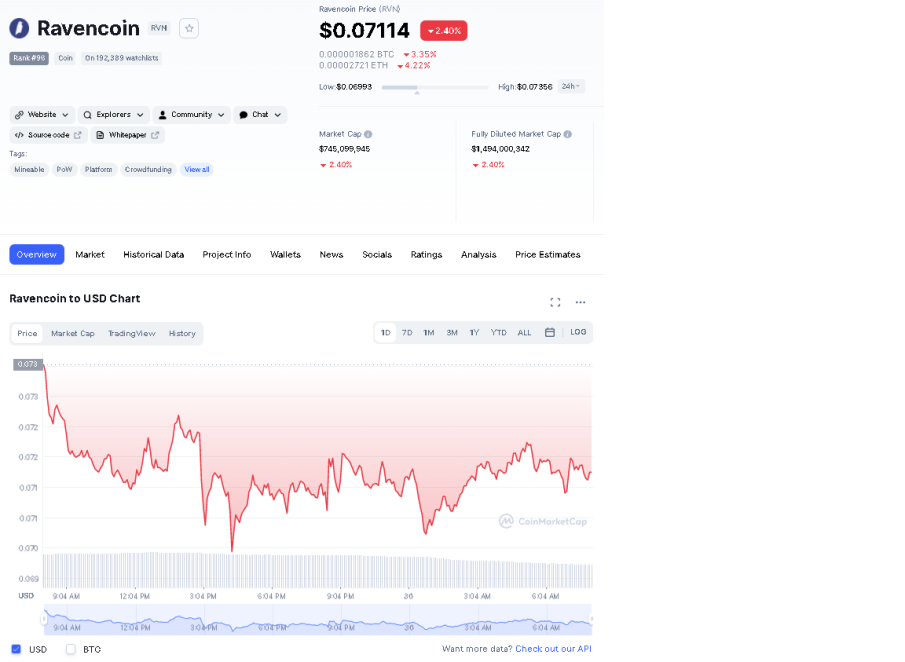 It is a proven fact that, the more people will start to mine the more secure Ravencoin will be, period!

The RVN network developers are a community driven tech savvy enthusiast and experts. There is no ICO, IPO, ISO, bla bla OOOs or either premined coins (like the ETH founders did in the past) when the RVN network has started to be online or during it's mining activity, which I find it to be quite fair. The fairness of a premined coin for example it has to be related mostly with the coin distribution, and those who get the coins (developers or investors) will always have the outmost biggest advantage over everyone else. This is ethically, a wrong decision.

In a Bitcoin Z website it is posted an interesting banner (where unfortunately they didn't include RVN as well, but it does not matter), which shows several aspects of the famous Blockchains as: Which are unique, or Which blockchain Forkdropped some free coins and so on... 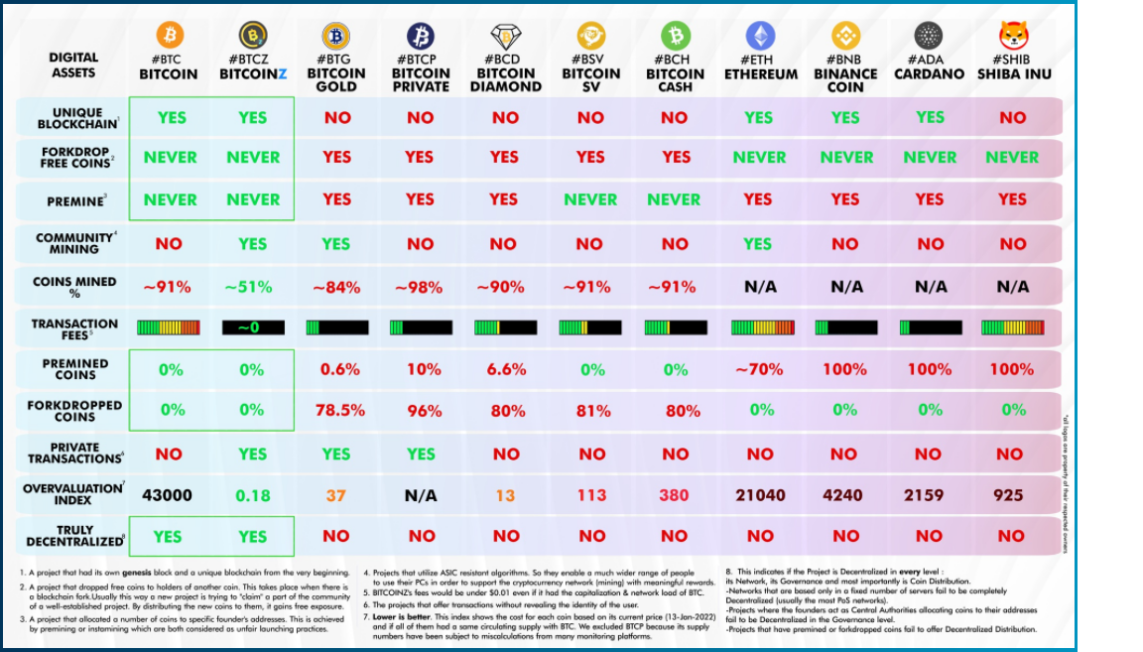 Bitcoin Z unlike the Ravecoin is not easy to mine (I've tried to mine BTCZ with Z-Hash algorithm but it didn't work out, now they have PoW algo like Ravencoin), I will try again and maybe I will make later on another post about BTCZ. But anyway, the RVN community, is trying to always come with new projects mostly because of the social trends, this is the case of RVNFT project website where you can mint an NFT with way lesser cost than Etherium and/or other blockchains (the later it can be debatable).

Anyway, you are the only one to decide what is best for you, I've tried and now I definitely know. Just please make sure to make your own research before investing in anything and do not take my words as an financial advise.

Take care out there... in the wildest world of crypto industry...

The very first cryptocurrency created is the Bitcoin, the true concept for financial independence. The only problem in Satoshi's vision is that, he or them, did not predict how this new type of technology will evolve, from individual mining to corporation mining. Still PoW does indeed what is suppose to do: to give people an opportunity of creating the coins by mining them and therefore to increase their family income. In these posts we'll see how PoW evolved and which coins are the best for single miners