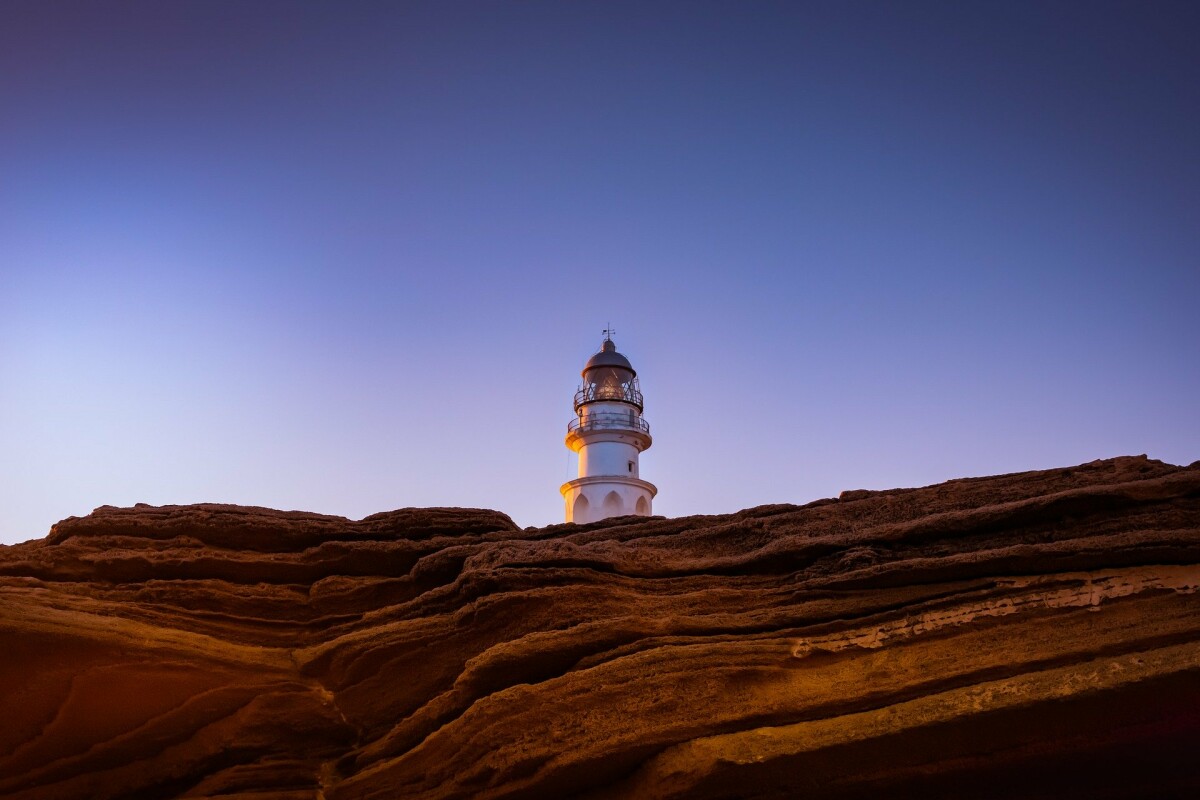 FCA: Britain's Financial Conduct Authority said it was proposing to stop insurers from charging more to repeat car and home insurance customers than to new clients.

Whitbread: Whitbread (WTB.L) said it could cut up to 6,000 jobs in its hotel and restaurant business as it expects demand to remain at lower levels in the short to medium term.

Lockdown: British Prime Minister Boris Johnson will encourage Britons on Tuesday to go back to working from home if they can to contain the spread of coronavirus, The Telegraph reported late on Monday.

IPO: Ghana, Africa's largest gold producer, is planning an up to $500 million listing of its gold royalty fund in London in October, three sources familiar with the matter told Reuters.

Bitcoin tumbles below $10,500: The cryptocurrency market was seen lower over the past 24 hours, as all top cryptos were in the red at time of writing. After flirting with the $11K mark over the past few days, Bitcoin fell more than 4%, dropping all the way below $10,500. Other cryptos also registered noticeable losses, including an 8% drop for Ethereum.

Precious metals tumble: As the USD continues to gain momentum, safe-haven assets have been on the decline. Gold dropped as much as 3% at a certain point yesterday, while silver plunged more than 8%.

Tesla falls after hours: The electric carmaker will today hold its “Battery Day” event, in which it is expected to unveil a new generation of batteries for its cars. However, CEO Elon Musk yesterday tweeted that the innovations will not be widely implemented until 2022, resulting in the TSLA stock falling nearly 6% in after-hours trading.

Playing around with charts, coins, NFTs & stocks. Not financial advice.