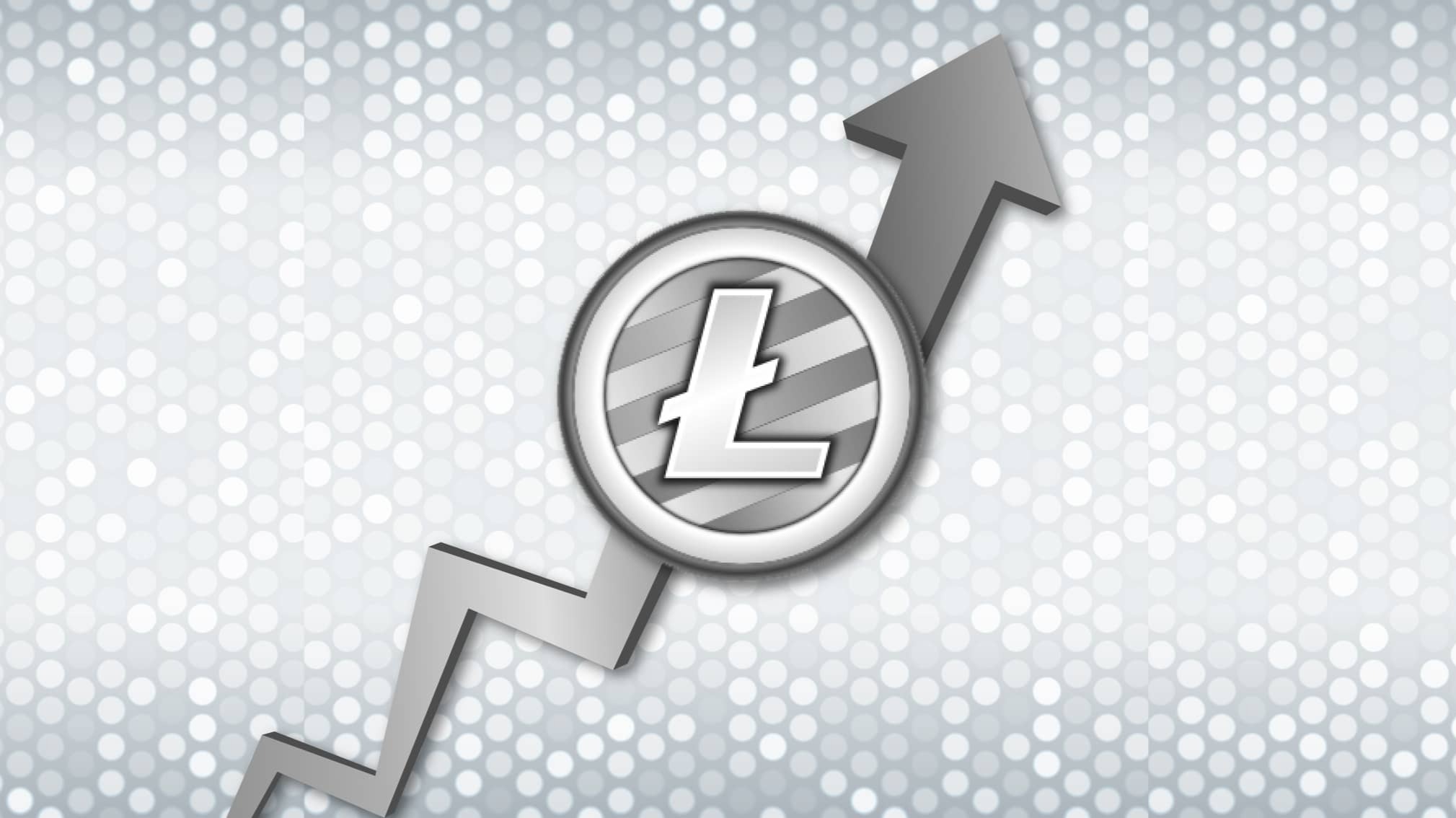 My prediction on litecoin for the past week was bearish; things actually went that way, even if there was a time when the bulls seemed intent on making me do a bad figure, the bullish pressure lasted a short time and today the LTC prices fell by 3% compared to last week. At this moment the entire alt market seems to be going through a phase of weakness, also due to the insecurity generated by BTC that does not understand well what it wants to do; to be honest I rarely happened to see the community so divided, between those who are bullish on BTC and those who think it is bearish, with each of these two factions then further divided between bulls and bears on the alt market. Said in simpler words, deciphering sentiment at this time is practically impossible, so we only have to rely on technical analysis and try to understand together where we are going.

We start as usual from the 30D chart, here observing the bollinger bands we doubt that the price, before rebounding, should lose at least a good 50% compared to the current prices; meanwhile the S1 has already undergone a couple of tests and it seems only a matter of time before this support gives up and the price goes to crash into the R2, in the 0.0055BTC area. A bit of optimism we find instead looking at the weekly chart, here we see that it is from the end of August that the price does not want to touch a new low, with the bullish MACD that seems to form a bullish divergence and a parabolic SAR trend that it reminds us of what happened at the end of last year, the feeling is that the R2 could represent an ideal support for a price reversal. Looking at the 1D graph we immediately realize that it is not the case to buy, however it seems that litecoin is reproducing exactly the same movement as a year ago, so what we are led to believe and that a new minimum will soon be marked which will then come used to build a bullish wedge; if things were to go so LTC should begin to reverse between the second half of December and the first half of January.

Right now I'm still bearish on litecoin, at least as far as the immediate is concerned, because in the light of even slightly longer time, let's say between three and six months, I believe that this currency will return to give profits with the regularity that the has always distinguished until today. What I suggest is to stay out of the market but to start following litecoin with greater diligence so as to keep us ready for when the inversion arrives; obviously the risk is that, precisely because of the regularity that has always characterized the litecoin price movements, someday this coin stops being so predictable leaving us with a handful of flies in hand, so when the time comes to buy we will have to try to do it as low as possible and we will obviously have to protect ourselves from any dumps by placing a stop loss.