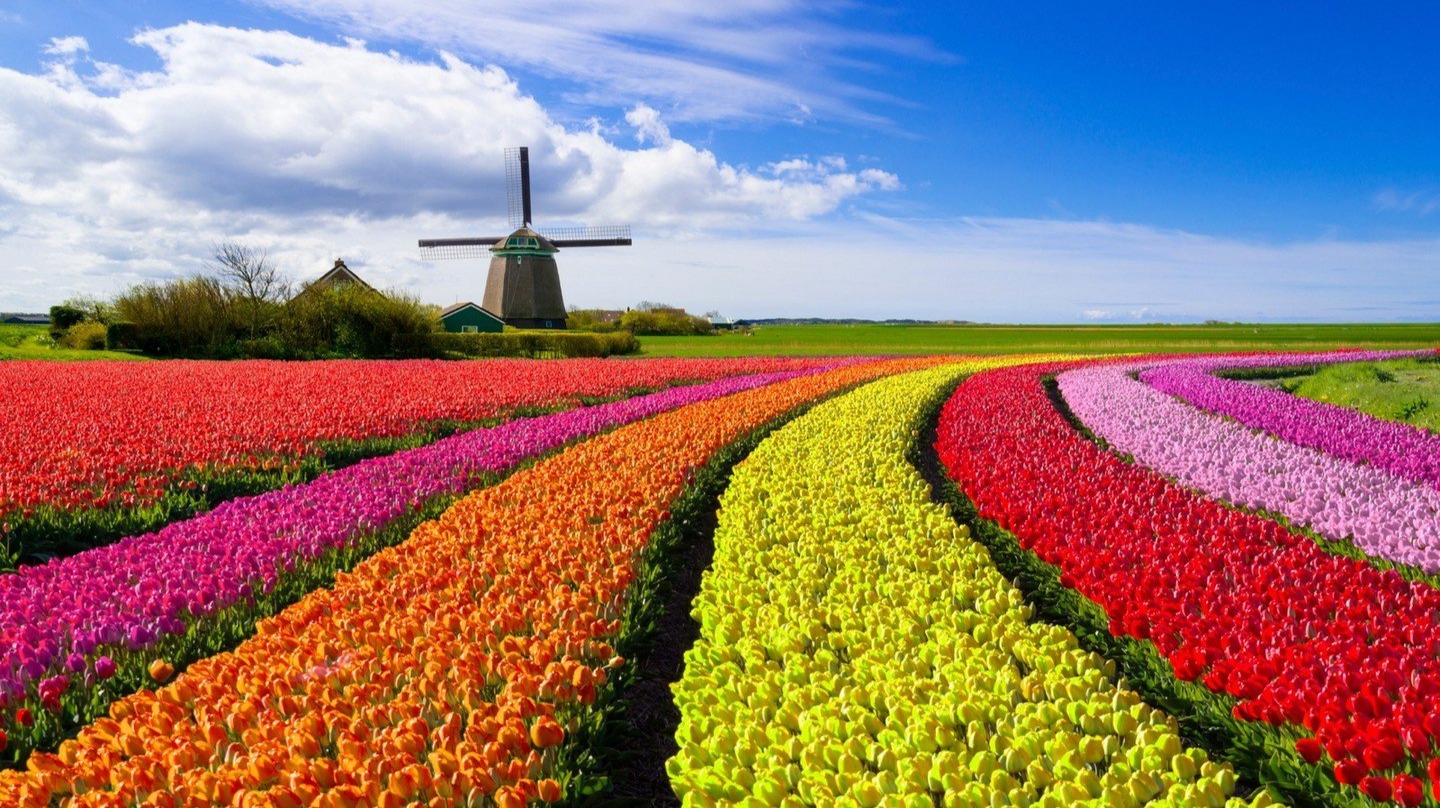 Continuation. The first part of the link: TULIP FEVER AND THE EXCHANGE MECHANISM Part I (publish0x.com)

At some point, bulbs of unprecedented flowers - tulips - became the subject of bargaining. Around the beginning of the 60s, Ogier Ghislain de Busbeck, a Flemish in the Austrian service, brought this hitherto unseen flower from Turkey to Europe.

Tulips quickly gained popularity. Charles de Lecluse, a French botanist, better known in history as Carl Clusius (he worked most of his life in Holland), began to breed fantastic types of tulips. They lost their fragrance, but acquired the shape we know, became much larger, and most importantly, Clusius achieved color mutations, and tulips amazed contemporaries with their diversity. 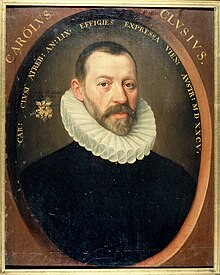 Carl Clusius, the same botanist whose talent undoubtedly contributed to the incredible popularity of his beloved tulip.

At that time, Dutch farmers were actively engaged in growing tulips (more than anyone in Europe, although they were grown in large numbers in Germany and France, where the decoration of the neckline with tulip flowers became fashionable).

Contemporaries recall the endless fields of tulips along the Scheldt and Meuse.

Bulbs were eagerly traded not only by stock market tycoons with huge capitals, but also by farmers and gardeners (Clusius contemptuously called them "ignoramuses", but the ignoramuses turned out to be trained - more than a hundred new varieties were offered to the market every year), and the simple people of Grodno were unwilling to invest in this simple commodity.

Tulip bulbs (the product is very compact and, at the same time, expensive) began to be actively traded on the Amsterdam stock exchange. 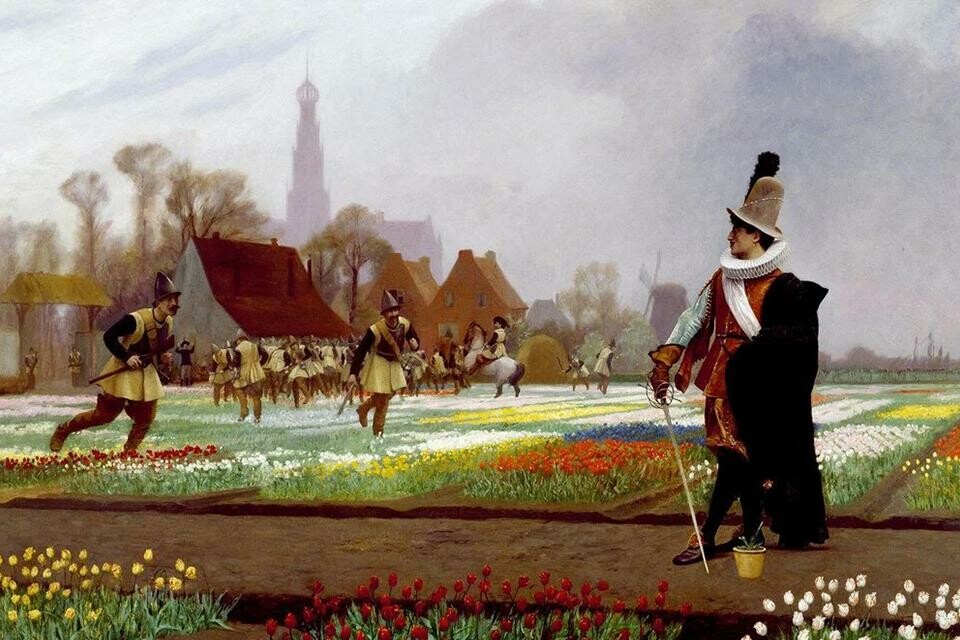 The bulb of the most expensive of the varieties, Semper Augustus, cost 1000 guilders (there is even evidence of an offer of 1200 guilders), that is, 10 kg of silver or about 1 kg of gold was paid for "August forever".

For comparison, the income of a skilled artisan did not exceed 300 guilders per year, and a successful merchant - about 3000 per year. However, firstly, everyone could find a variety according to their wallet, and secondly, no one was ever left wanting to get rich with a successful combination of circumstances, with a successful transaction, and thousands of inexperienced players rushed to make deals on the stock exchange.

Why exactly did tulips cause what would later be called "tulip fever" in the country? 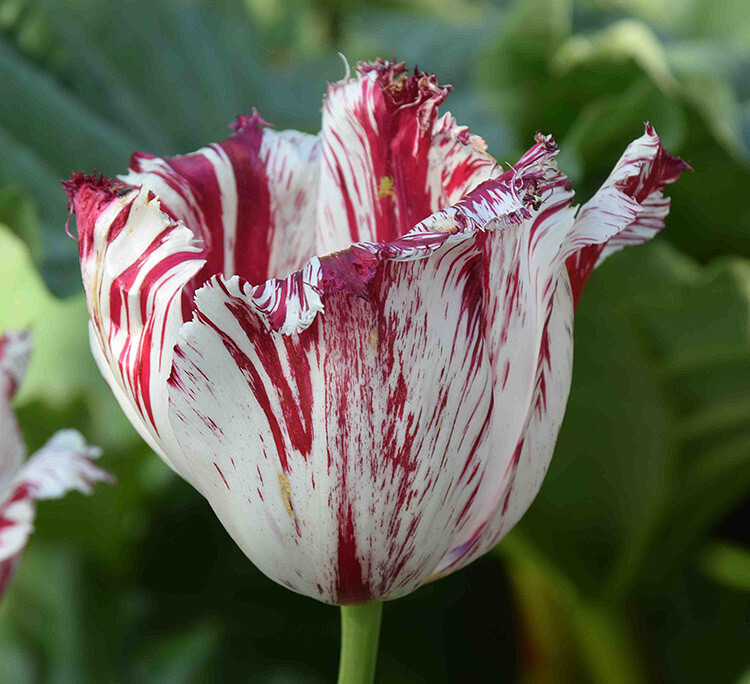 Here it is, the most expensive tulip in the world, Semper Augustus

Yes, investing in beauty that is fading seems strange to us today, but in those years it was presented differently: it was not just an investment in temporary flowering, but also an investment in bulbs, which could then be sold with great profit (demand was constantly growing).

Actually, this is exactly how tulips were treated in England, France and Germany, but there were no such exchange opportunities there then...

At least two transactions are known when three tulip bulbs were exchanged, in the first case, for a house, in the second - for a working manufactory.

In both cases, the value of the exchanged was estimated at 500 guilders.

Probably, there were many more such or similar deals in the country at that time.

By the 30th of the XVII century, the incredible rise of stock trading related to tulips begins.