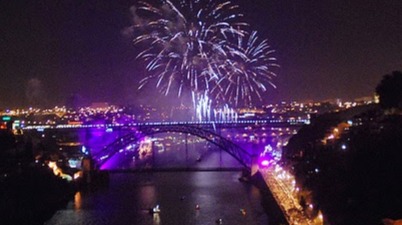 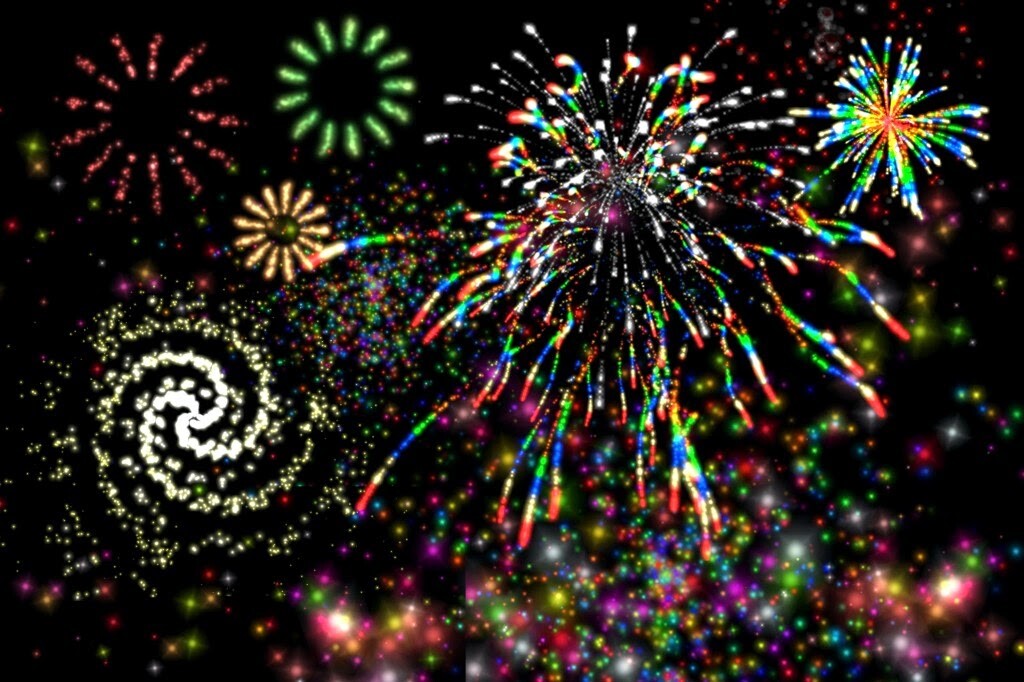 According to tradition, every village, town and city in Portugal has its own patron Saint and a municipal holiday is held in honor of him on a strictly defined day of the year. For example, in Lisbon-this is Saint Anthony, and in Porto-Saint John the Baptist or in Portuguese Sao Joao. In major cities there is another interesting tradition: so in major cities, people's marches are held - a kind of competition between the districts of the city. 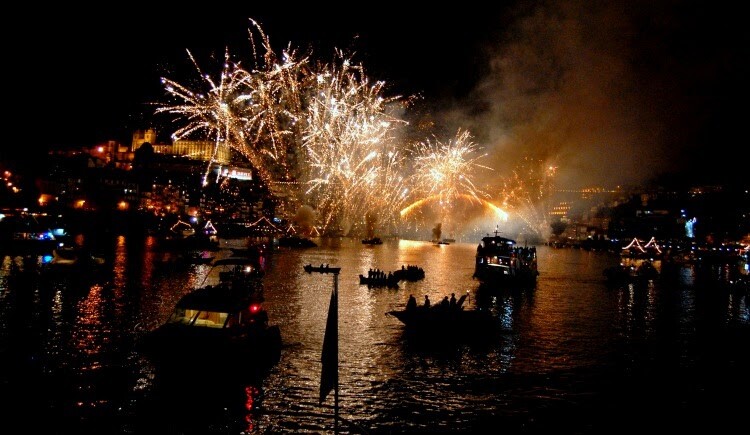 Column after column of bright, dressed in national costumes of citizens, pass through the Central streets of the city accompanied by their own brass band, singing chants praising their district. The final stage takes place along the main street or square of the city, where the jury selects the winner . The most famous is held in Lisbon. 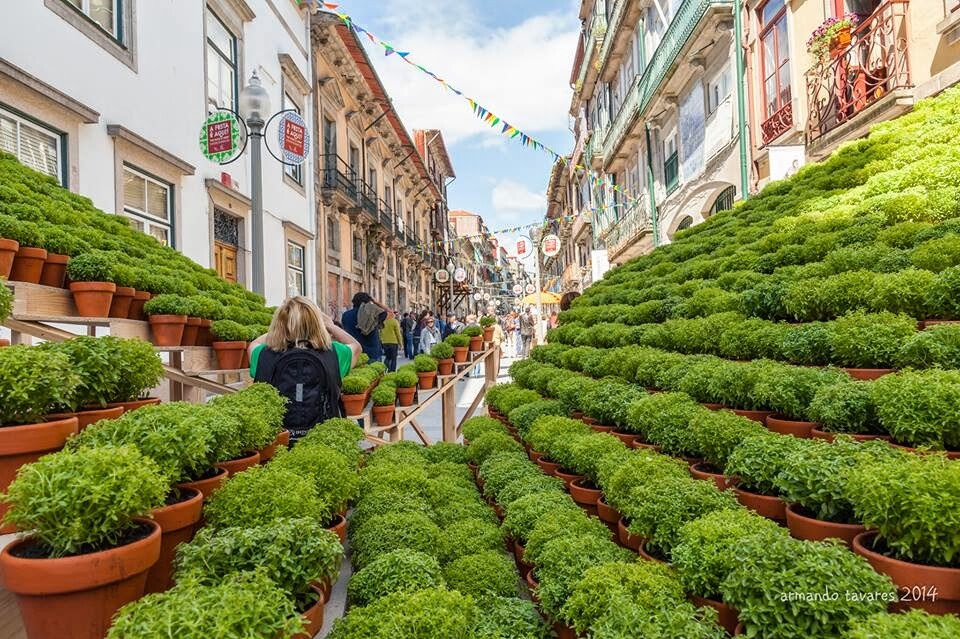 Sao Joao festival in Porto is probably the most fun and revered in the Northern capital of Portugal and attracts more visitors and tourists every year.

The city is carefully preparing for the holiday: the streets are decorated with illumination, and in the old districts there are exhibitions of toy miniatures - "Cascata" with moving figures that are activated by a water cascade. A tradition that can only be found in the Porto. 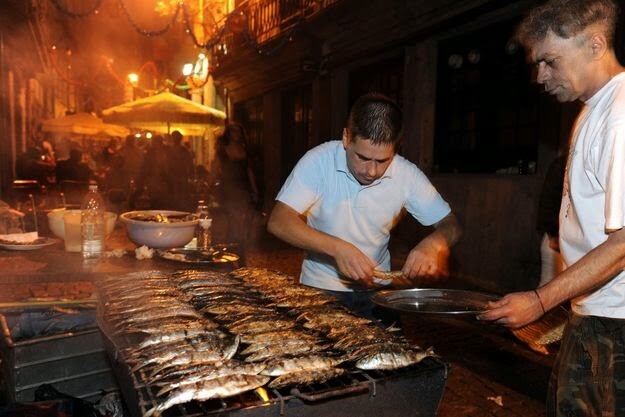 On the Douro river on the day of June 24, races are held on old ships - "rabelo" from the mouth of the don river to the Louis I bridge. Once they were used to deliver the famous port wine to the wine cellars by barrels. 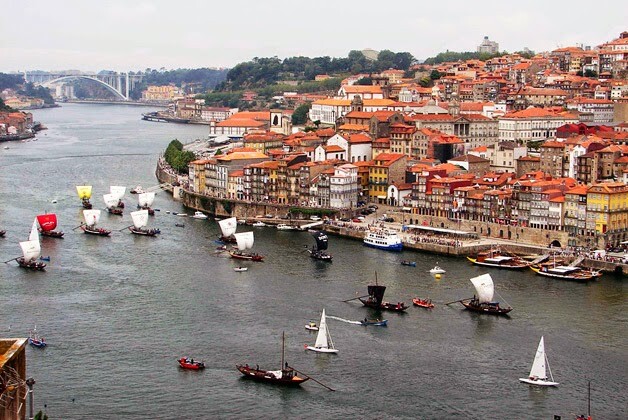 Shop Windows are decorated in a special way, with the obligatory presence of clay pots with Basil, which are inserted into square cardboard boxes with quatrains in honor of the patron Of the City.

Lamb dishes are served right on the streets, and sardines are grilled on a grill and coals, accompanied by port or good home-made wine. Free concerts of classical and popular music are held throughout the city, famous artists perform, and folk dances are replaced by modern ones on the stages. 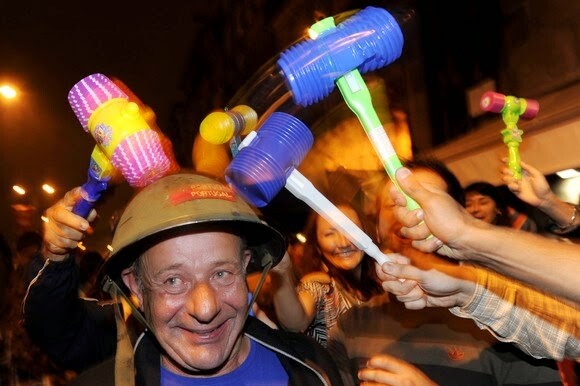 The apogee of the holiday comes on the night of June 23-24. The whole city takes to the streets and rushes to Baixa, to Ribeira (the area near the river embankment), to participate in the most unusual and fun celebration tradition - "martelade" (martelo - hammer). Each of the guests and participants is armed with a plastic hammer, which in a friendly way must hit on the head of a neighbor or just a passer-by. At the same time, no one is offended, because in response, you can get not one, but five or ten blows. Imagine a crowd of several thousand people,where everyone is hitting each other with a hammer, and adults, and young people, and pensioners. 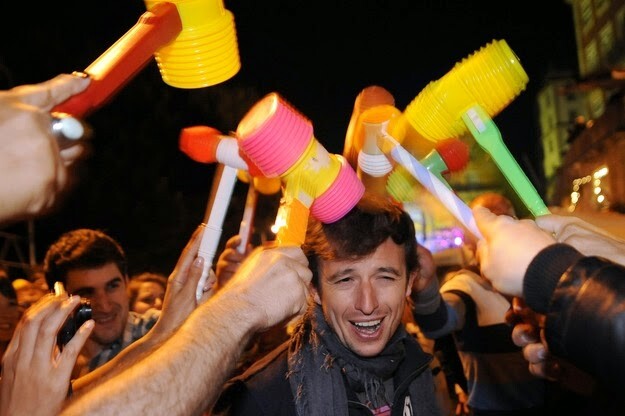 Porto continues to walk until the morning, and the most persistent go along the waterfront to the ocean to meet the dawn of a new day.