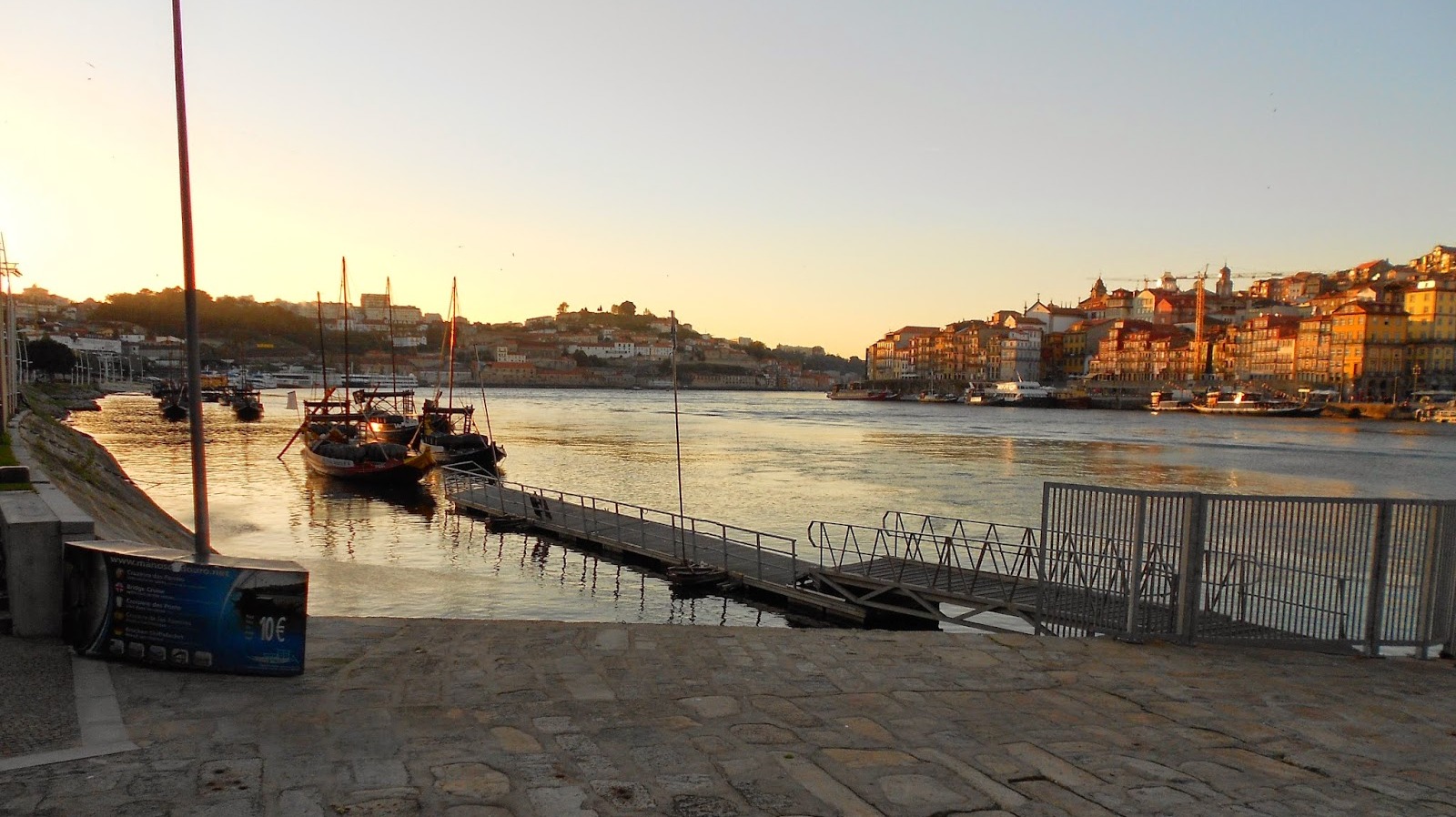 Porto. Don Luis I bridge - a business card of the city 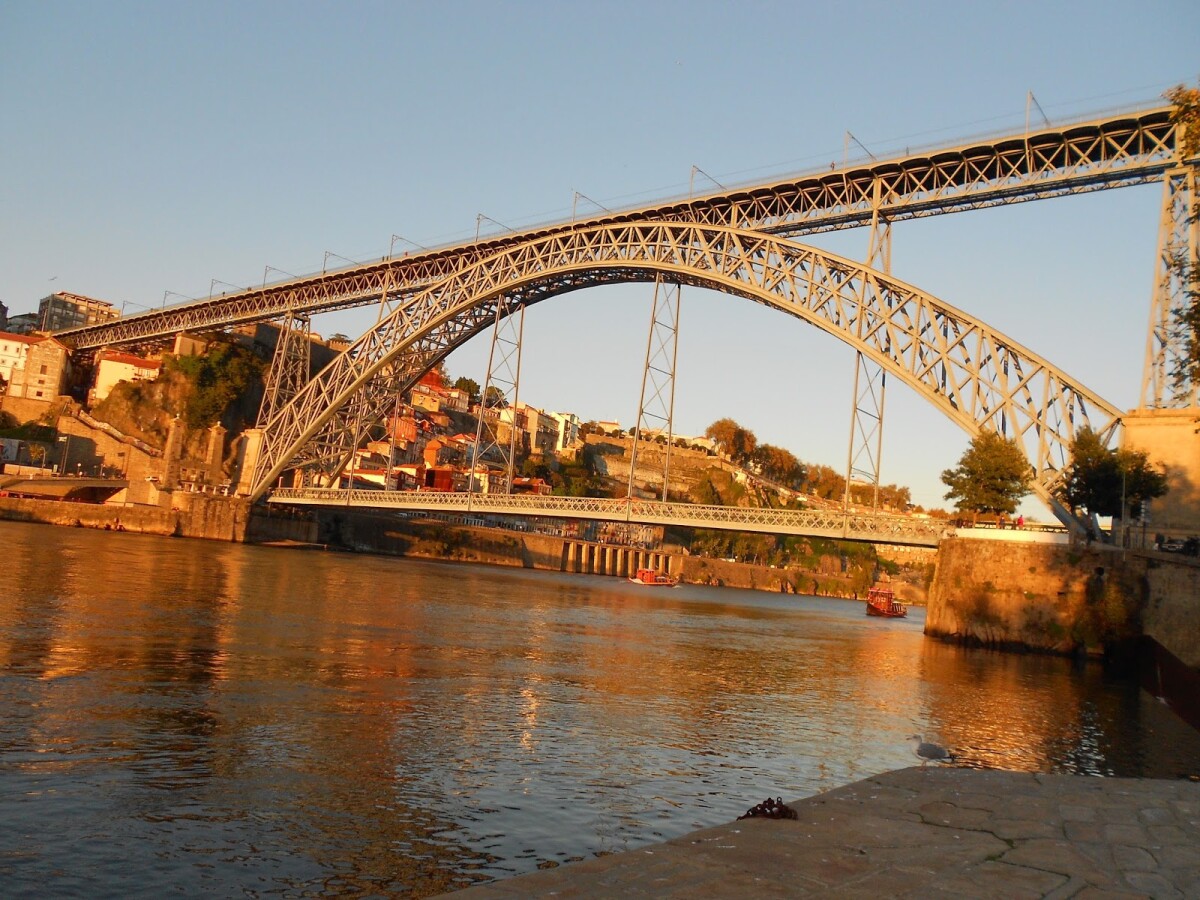 Recently, one of the most popular tourist destinations has become the city of Porto in the North of Portugal. Located at the confluence of the Douro river with the Atlantic ocean, the city continues to impress with its authenticity in architecture, cooking, local traditions and culture. Thanks to the warmth and hospitality of local residents and relatively low hotel prices, it is ideal for a weekend itinerary. 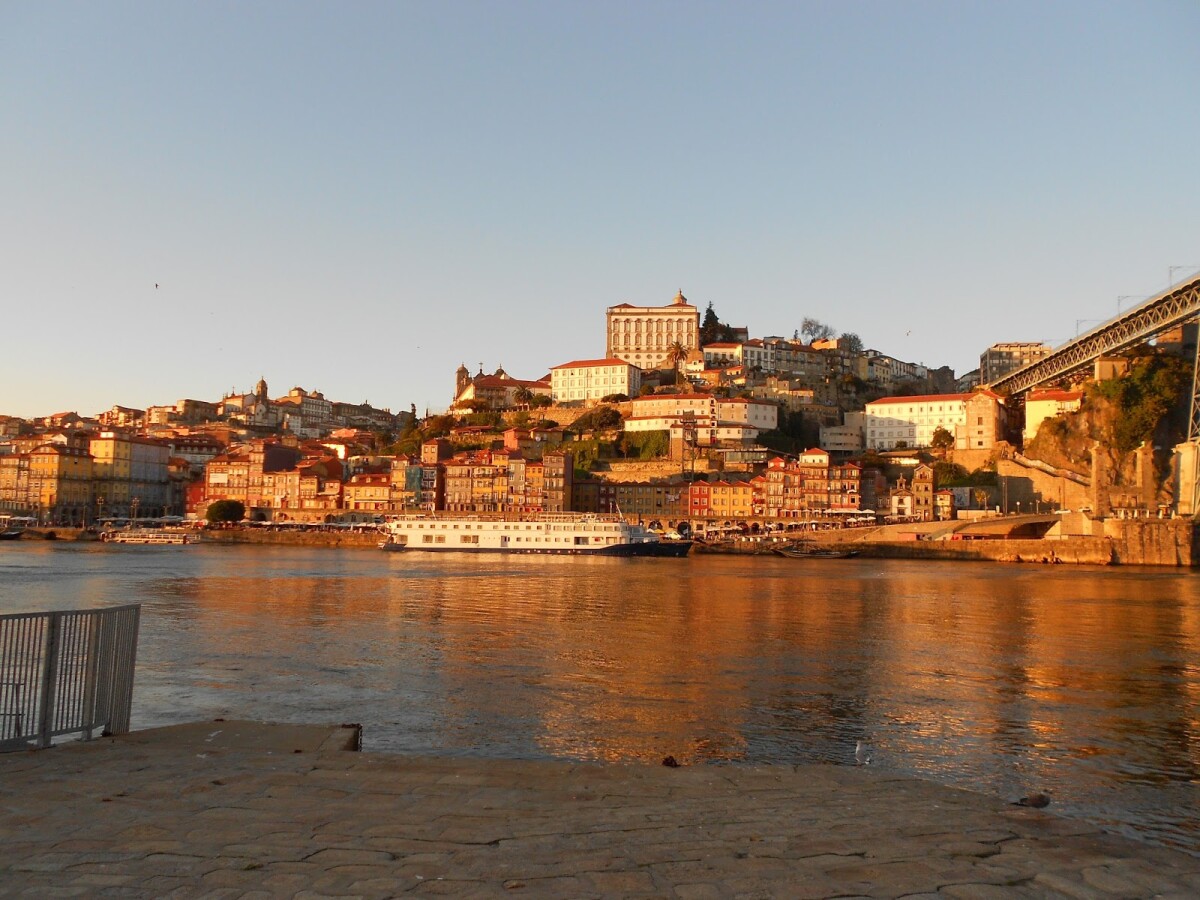 Through a conveniently located airport, the city is connected to almost all of Europe. Few people know that it was here that the genius of world architecture Gustav Eiffel first showed his talent. According to his project, an elegant arched railway bridge was built, connecting two steep banks of the river Douro. Thanks to the construction of this bridge in record time, the Eiffel became world famous, and the technical solutions used in the construction formed the basis for the construction of its most charismatic projects: The statue of Liberty and the Eiffel Tower. 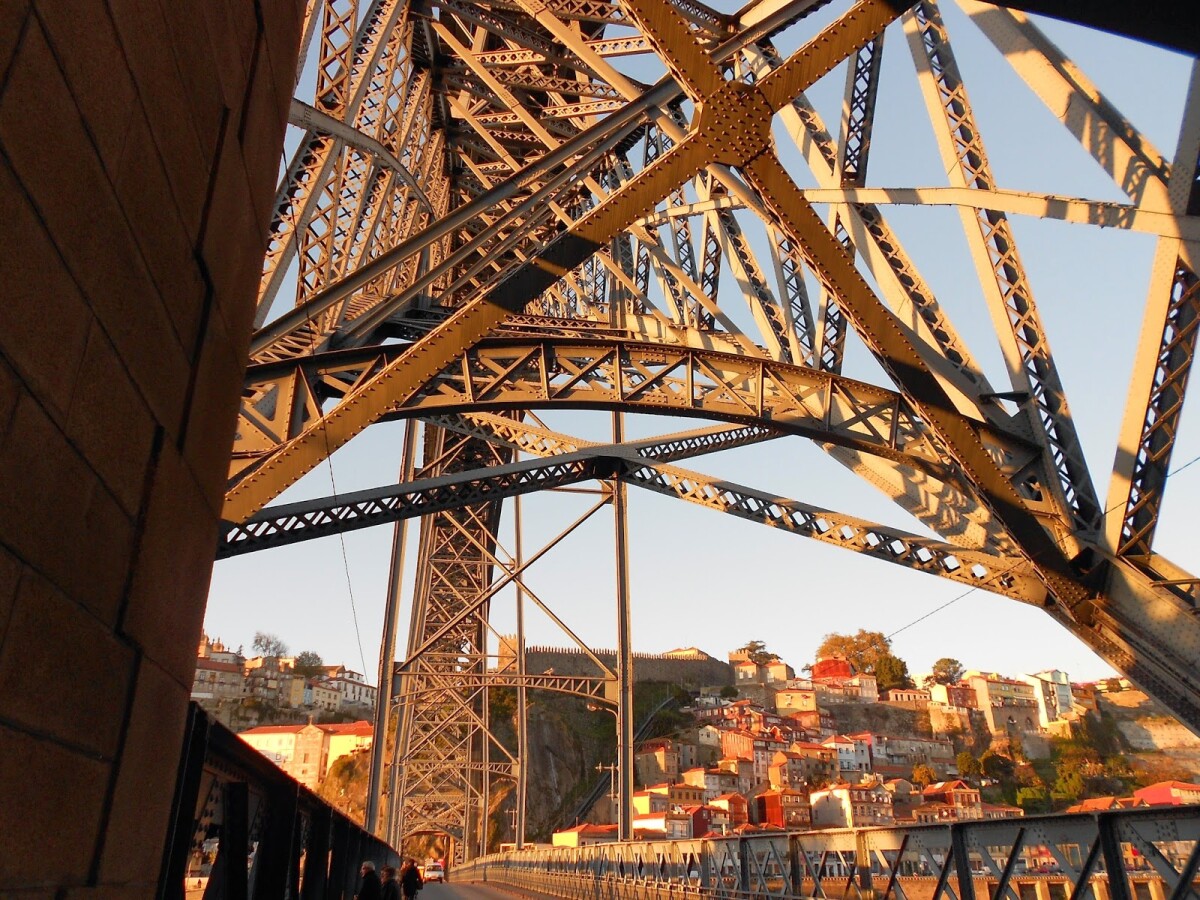 The most famous symbol of the city of Porto is the bridge of don Luis I (Ponte D. Luis I), built according to the project of Eifel's pupil Theophilus Seyrig. The two-tiered structure impresses with ease and elegance, and from the upper tier you can enjoy stunning views of the city and the river Douro, running to the Atlantic ocean. 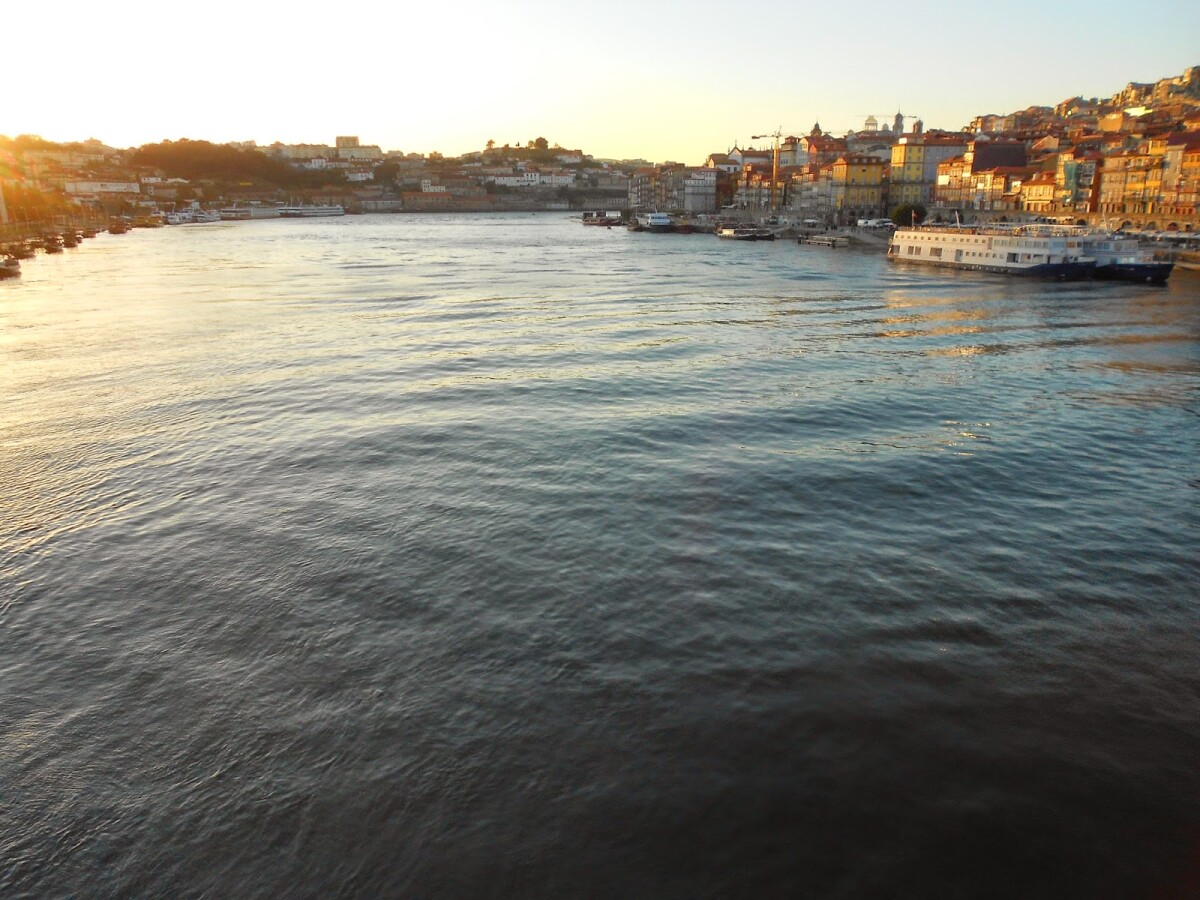 You can walk along both tiers of the bridge and take wonderful photos. If you follow it along the lower tier in the direction opposite from the Porto, you can get to the river embankment, where there are wine cellars of famous port wine producers and numerous restaurants with mandatory tasting of divine nectar. 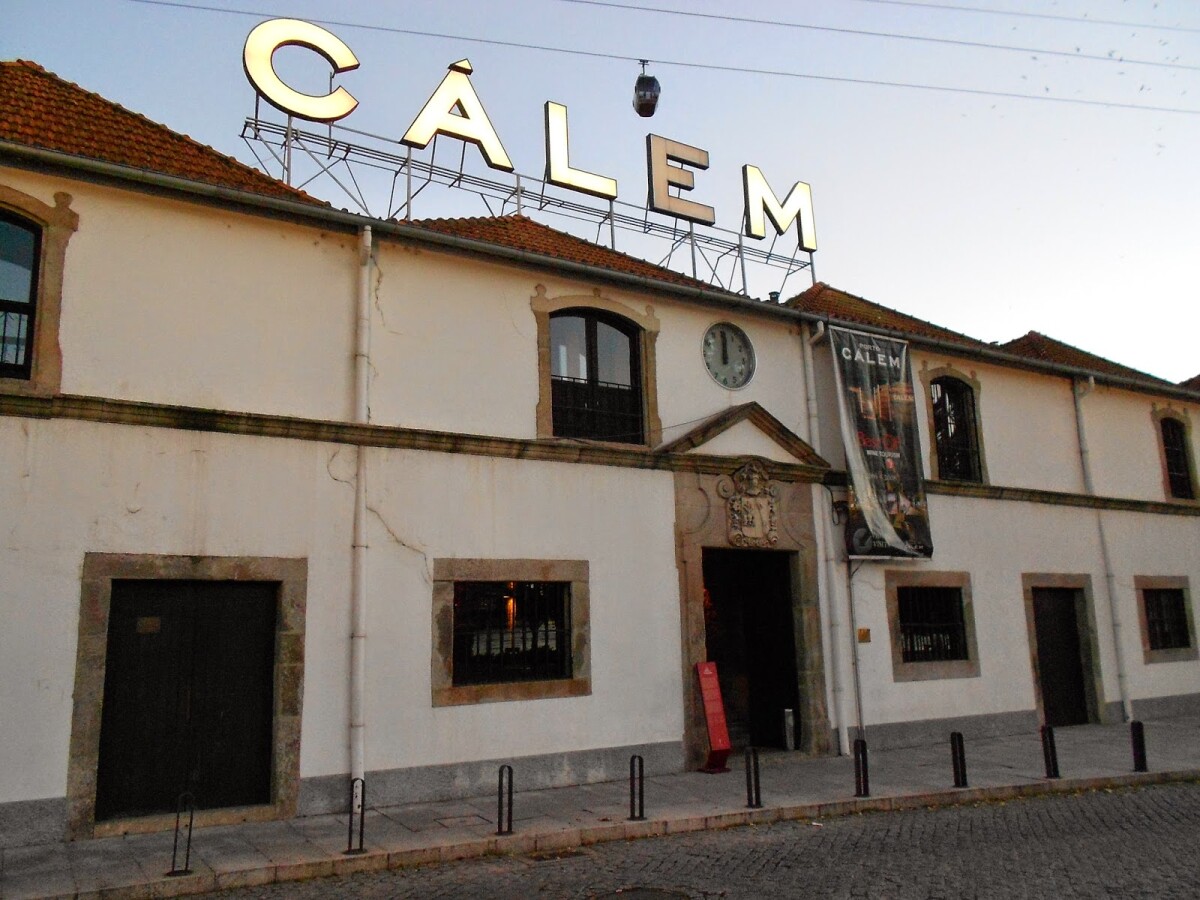 If you go along the upper tier, where the "light" metro goes, you can climb to an even higher point - the Serra do Pilar ("Serra do Pilar"). From here you can see the entire panorama of the city. 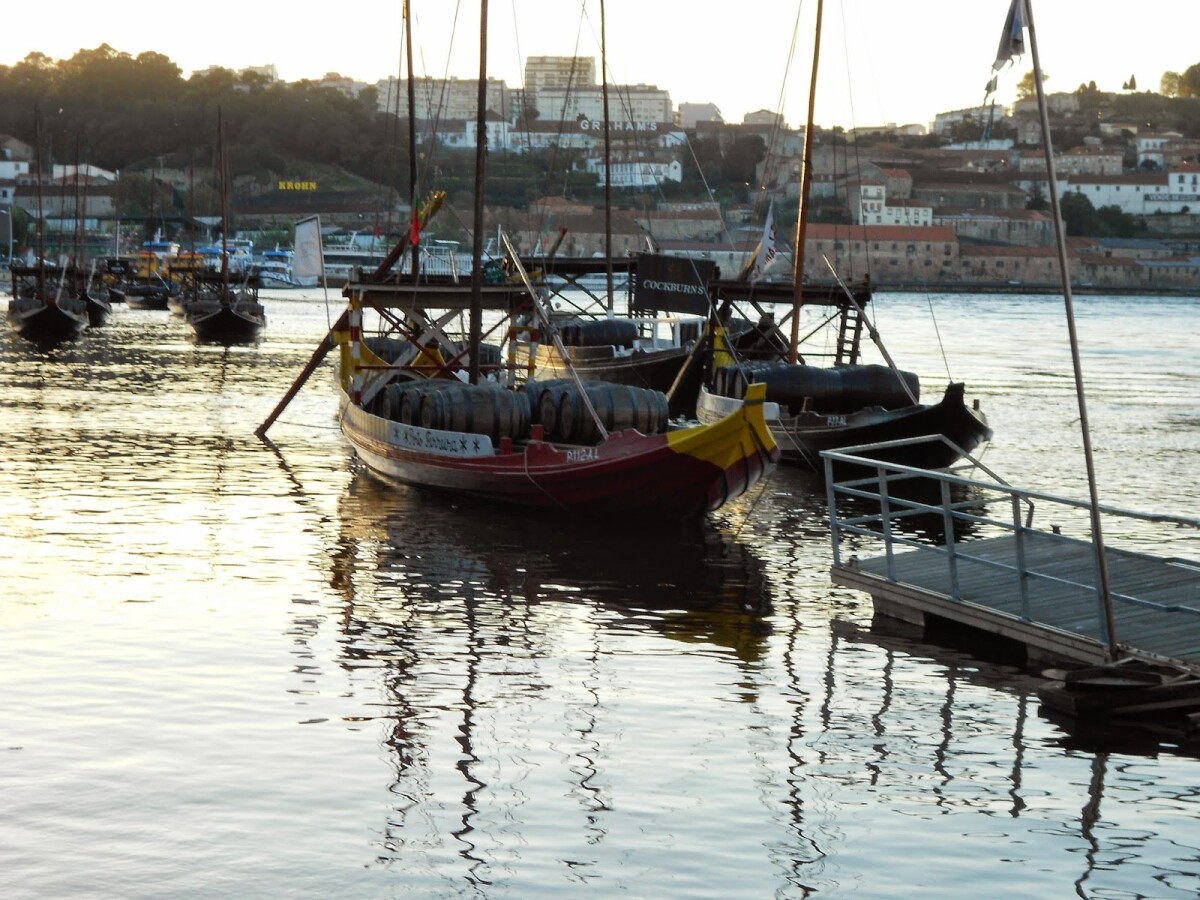 Not far from the bridge is a funicular built several years ago specifically to attract tourists. It again allows you to go down to the embankment and Board a cruise ship going up the river. 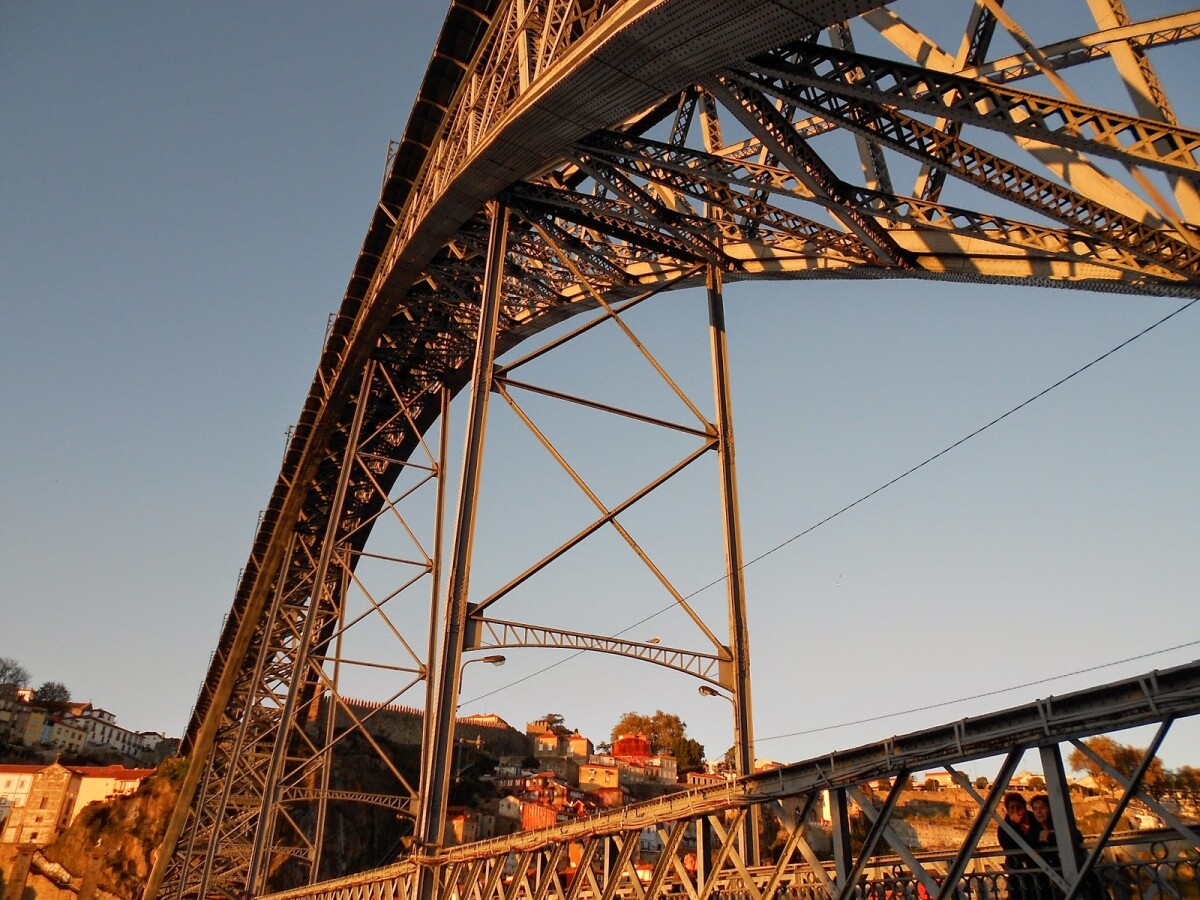