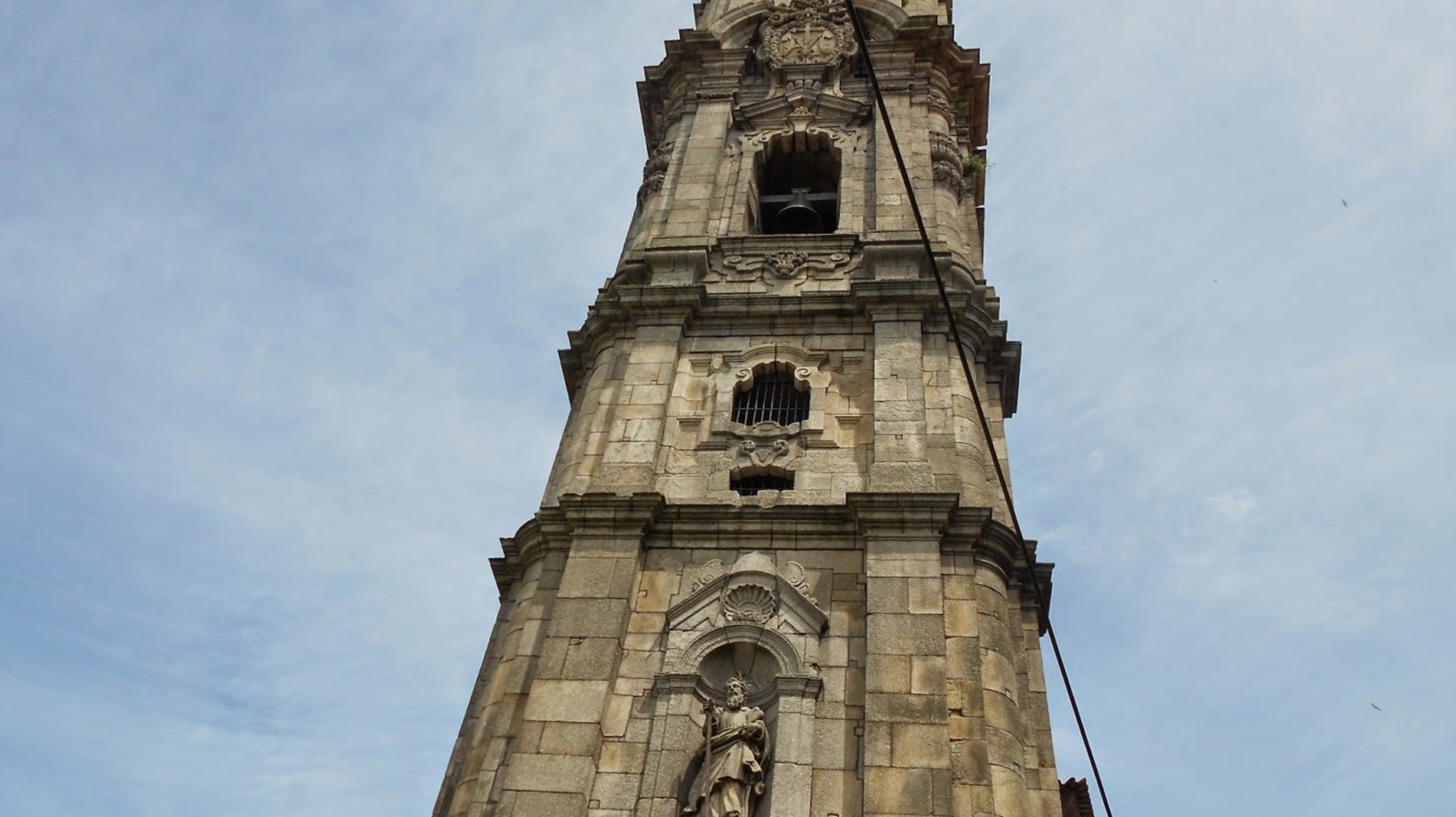 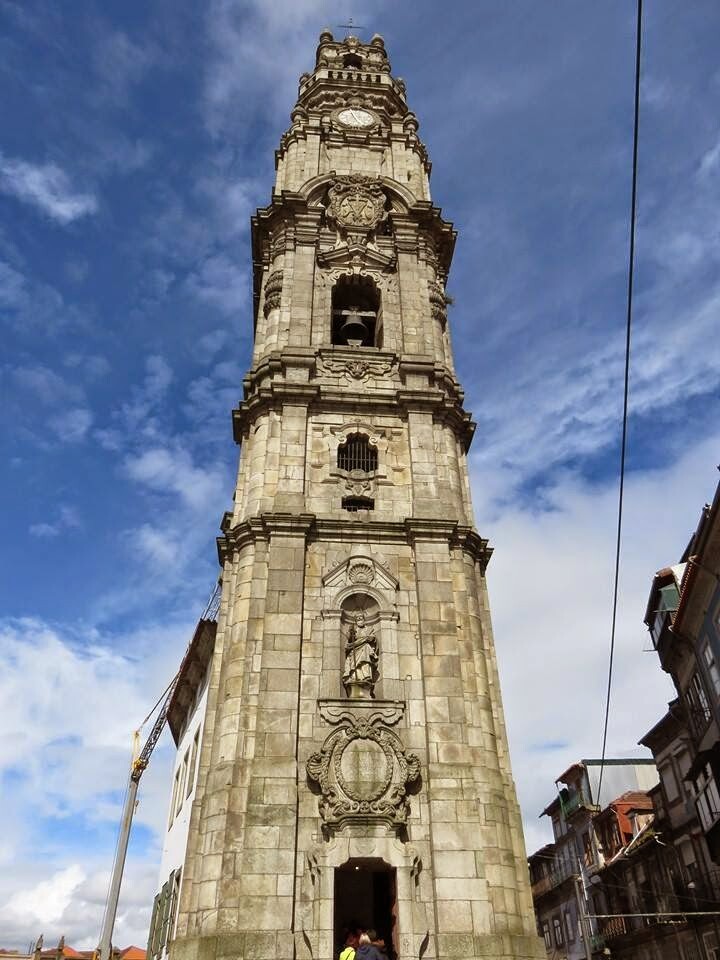 In addition to the famous two-tier bridge over the Douro river, the hallmark of the city of Porto is the Clerigos Tower (Torre dos Clerigos). For many years, it served as a kind of beacon for entering the Harbor of merchant ships and offers a magnificent view of the city and the river that flows into the Atlantic ocean.

Undoubtedly, this architectural landmark is a real exlibris of the Porto.

The tower was built by the Italian architect Nicolo Nazoni, who was born in Italy. After an internship in Rome, he fulfilled an order in Malta for one of the masters of the Masonic Lodge, where he met the brother of the chief Bishop of Porto, who invited the Italian to change the appearance of the ancient port city.

The name of the tower came from the name of a religious order "Clérigos", which, in fact, belonged to the Church. The beginning of construction - in 1732, stretching for several decades, was completed only in 1763. With his usual grace, the Italian architect was able to solve problems in the construction of a grandiose building at that time. Given the limitations of the site for construction, he chose the option in favor of one tower, instead of the originally planned two. And thanks to the height of the tower of 76 m, decorated with various shapes, it dominates the surrounding space and gives this place a kind of monumentality.

The originality of the project is preserved inside the Church. Here, the rectangle of the facade is connected to an oval vault: a solution quite rare in Portuguese architecture. The facade is richly decorated with granite slabs, while on the side walls it used granite only on structural elements: pilasters, doors and Windows. This is how the visual hierarchy of volumes is built. The interior decoration is distinguished by the richness of decoration, combining elegant stone sculpture with gilding and paintings on the walls. 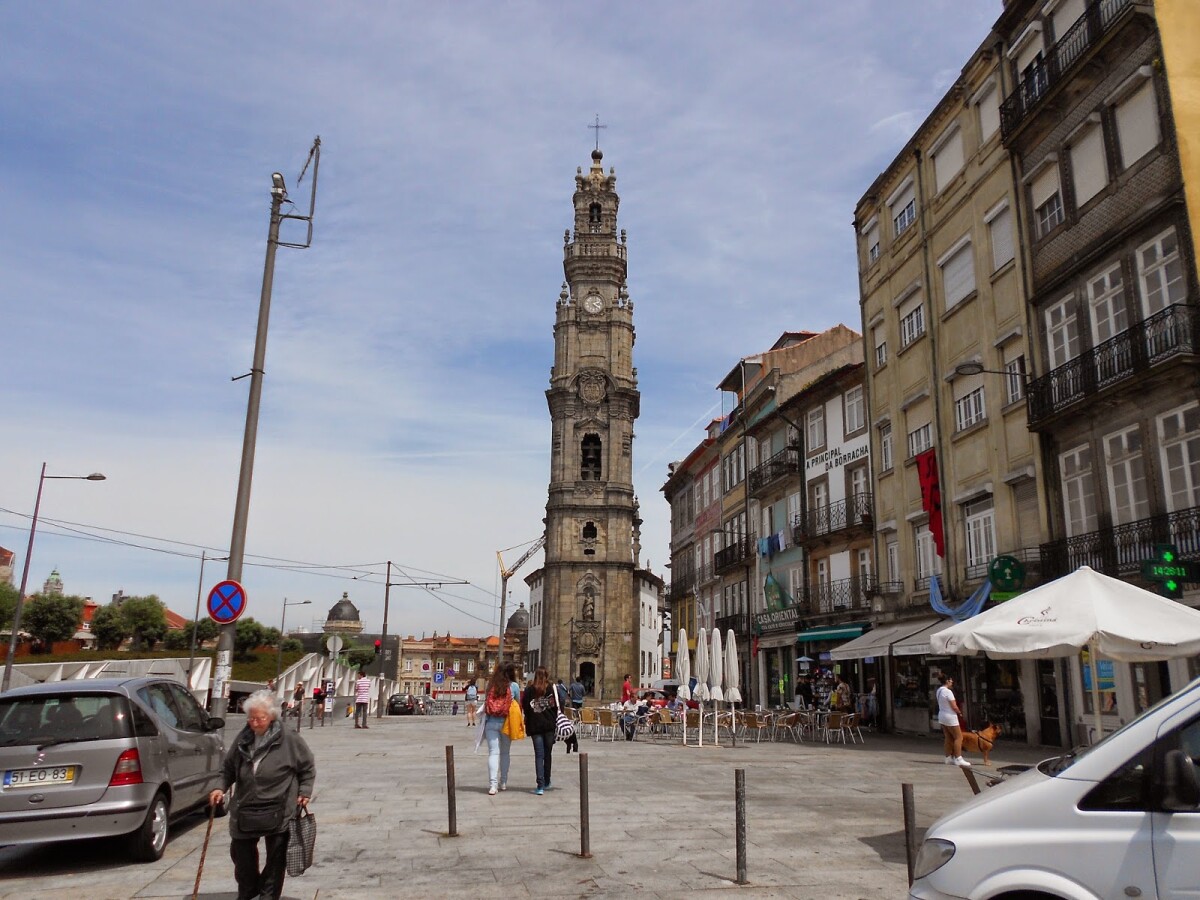 Some interesting facts are connected with this symbol of the city of Porto.

Fact one: - the Architect who designed this Portuguese Baroque monument is buried next door: in the Clerigos Church, but no one knows where exactly.

Fact two: - the Tower for many years served as a landmark for the merchants of the city; when a steamer from England came to the port of Douro, bringing money for exported goods, balloons were launched from it into the sky, as a sign that you can go to the post office for money.

Fact three:-and in the 20s of the last century, the tower served as the stage for one of the most successful advertising campaigns in the history of Porto by Raul de Caldeville. Two young Spaniards accepted the challenge to climb up the exterior facade and ended the adventure at the top of the tower with a tea party with French cookies. At that time, there were difficulties with the promotion of this product to the Portuguese market, but after such an irresistible promotion, success was guaranteed. 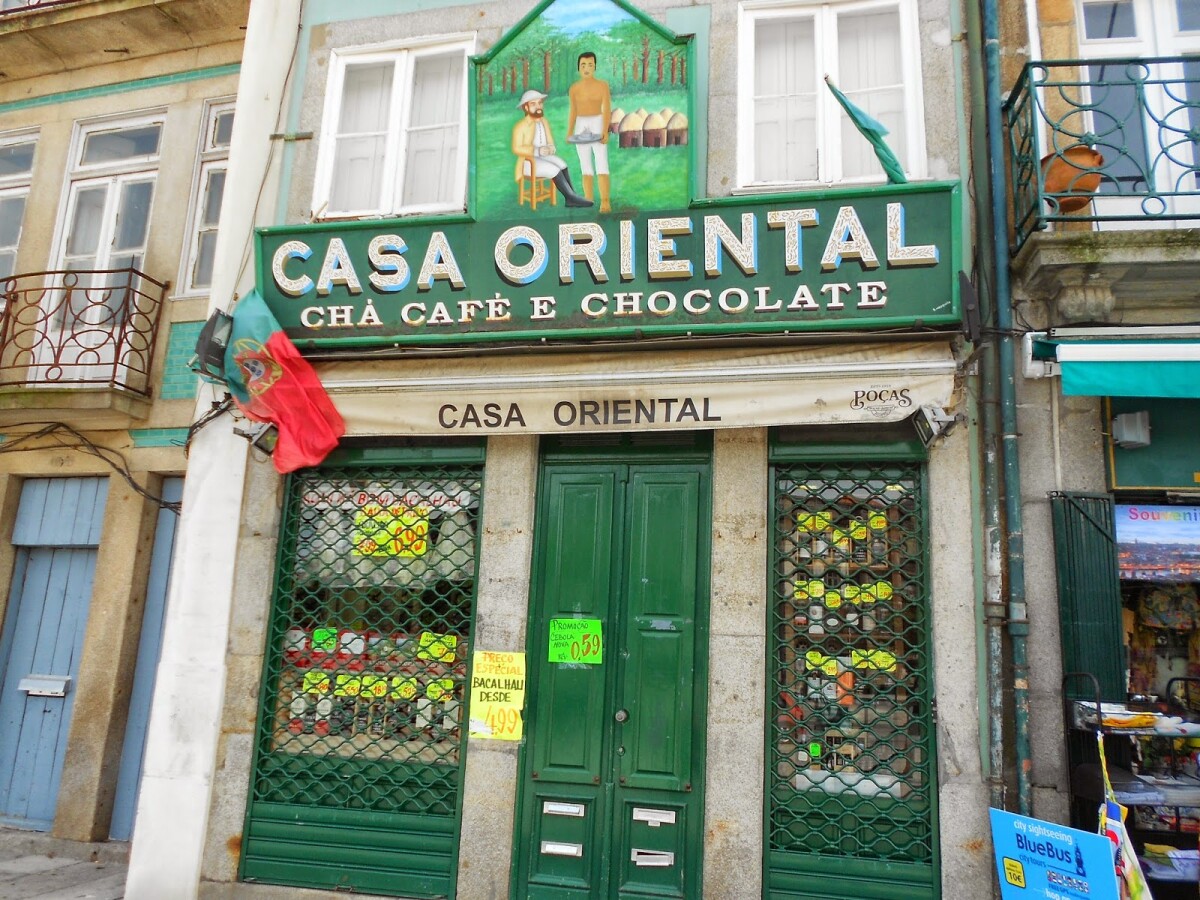 A typical shop in front of tower